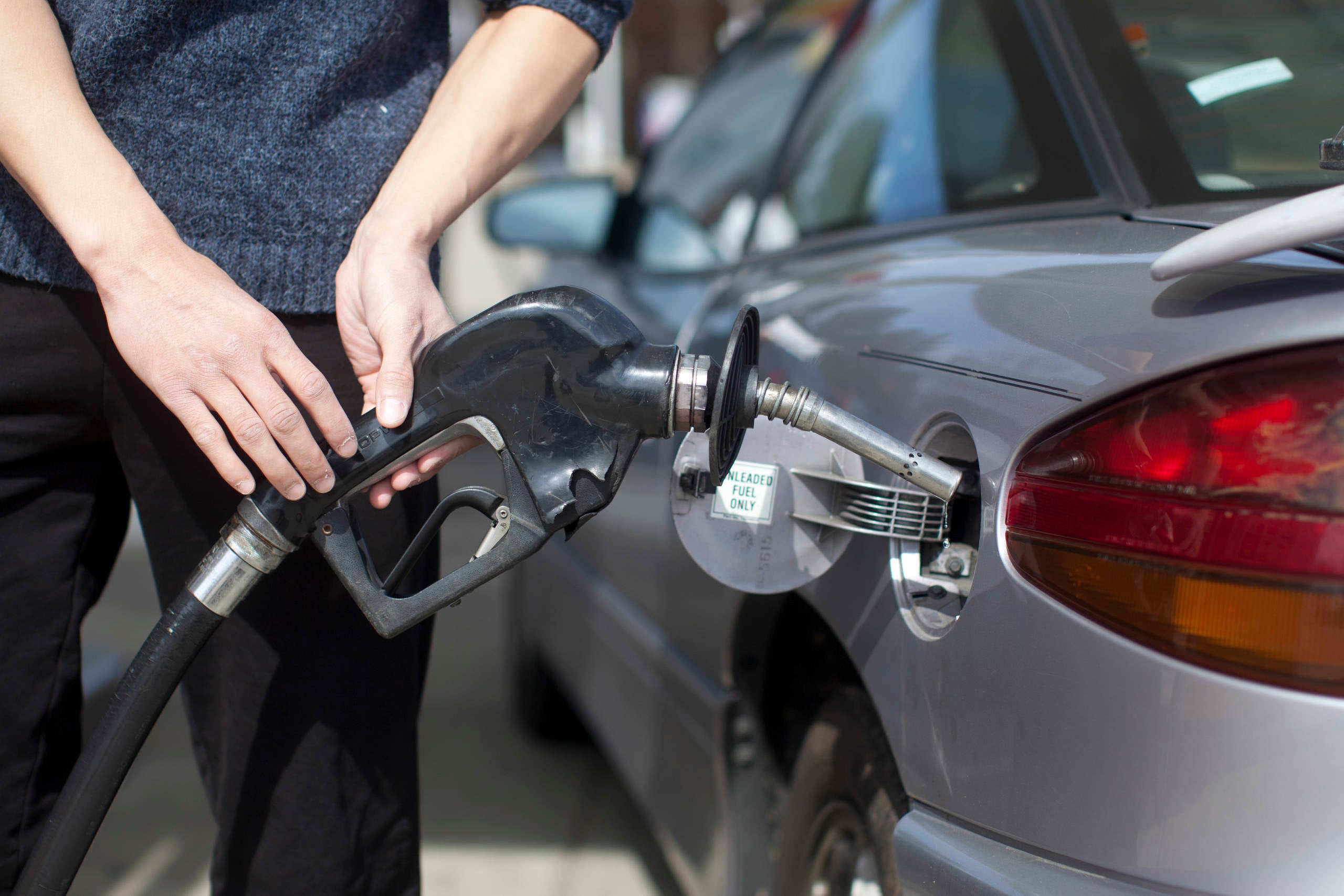 Lining up to buy gasoline -- or filling trash bags with gas -- is reminiscent of an early pandemic-era rush on toilet paper.

But for many people along the East Coast, that’s been a reality since last week due to a pipeline shutdown that caused a gas shortage in several states. And the timing couldn't be worse: Millions of travelers are expected to hit the road in coming weeks, fueled in part by rising vaccination rates and reopenings.

Sign up to get the daily TPG newsletter delivered to your inbox each morning.

Why is there a gas shortage?

The Colonial Pipeline was shut down last Friday because of a cyberattack.

The 5,500-mile pipeline, which carries gasoline and diesel from the Gulf Coast in Texas to New Jersey, is the main pipeline carrying fuel to the East Coast. It was forced offline on Friday after a ransomware attack, U.S. officials said on Monday. As a result, there are gas shortages in several Southeastern states including Virginia, Georgia and South Carolina, according to industry watchers.

And it’s not just car travel that’s been affected. Even travelers with upcoming flights to or from the area may have had their itineraries altered. American Airlines, for example, had to adjust some of its long-haul flights out of Charlotte (CLT) to refuel.

How long will the gas shortage last?

The Colonial Pipeline came back online Wednesday after a six-day shutdown, but it could take "several days" for its supply chain to get back to normal, the company said. The company also reportedly paid a nearly $5 million ransom to the hackers to restore service.

“If you currently live in the Southeastern states impacted by the pipeline shutdown, stay put for the next couple of days, and don't drive if you need to,” said Allison Mac, the director of marketing and communications at GasBuddy, in an email to TPG. “That will only hurt the situation and prolong the recovery when it happens.”

Mac said she believed the hackers were familiar enough to understand that Memorial Day signified the beginning of summer travel season.

"This couldn't have happened at the more 'opportune' time," she said. "This year especially there will be an increase in road trips given COVID-19 recovery, the pent-up itch to get out and do something, all while hesitation to fly still percolates."

The Colonial Pipeline said on its website that markets “experiencing supply constraints” would be prioritized. The company said on Wednesday it had already delivered millions of gallons to cities along the East Coast, including Atlanta, Charlotte and Baltimore.

Some of the hardest-hit areas include Washington, D.C., with 73% of stations out of gas and North Carolina at 68%, according to reports as recent as the afternoon of May 13. And shortages have been reported as far north as New Jersey.

Still, experts say it’s important not to panic. That means to avoid racing to the pump if you don’t need to fill up -- and especially avoid filling plastic bags with gasoline. If you're driving, experts suggest calling gas stations ahead of time to confirm that they have fuel.

And “if you live anywhere [outside of the Southeastern U.S.]," Mac said, "you do not need to worry about any shortages."

Will the gas shortage affect my Memorial Day travel plans?

The thought of waiting hours in line for your turn at the pump might be anxiety-inducing. But there’s a good chance you won’t have to if you plan to travel for Memorial Day. And you can thank the calendar for that.

Experts say that the current gas shortage isn’t expected to affect Memorial Day travel. That’s because the holiday falls later than usual this year, on Monday, May 31, which gives the pipeline sufficient time to get back up and running.

“This will be a thing of the past when it comes [to] Memorial Day and not impact Memorial Day in terms of the pipeline on the East Coast,” said Jeanette McGee, the director of external communications at AAA, North America’s largest motoring and leisure travel organization. “That's because there's ample gasoline in the United States right now — the issue is just transportation.”

McGee noted that bringing gas to the East Coast might pose problems because of a shortage of truck drivers due to a lack of demand for gas during the pandemic. There's also a shortage of instructors, according to one local station, because the pay is better when hauling products.

Even without a driver shortage, people won't have gas immediately.

On Twitter, GasBuddy's Patrick De Haan, an expert on the industry, said when things will get back to normal depends on where drivers are located. Alabama, Delaware, Mississippi and West Virginia can expect between two and five days before getting back to normal, De Haan wrote on Twitter. Drivers in Washington, D.C., Florida, Maryland and Tennessee should see improvements between five and 12 days from now.

The hardest-hit states (Georgia, Virginia and the Carolinas) may see delayed progress between one and two weeks. The situation in these states "will definitely take time and slowly improve due to a high number of outages and higher number of stations to refuel," De Haan wrote.

And even when things are back to normal, drivers should still brace for a particularly frenetic Memorial Day, spurred in part by pent-up travel demand. More than 34 million people are expected to take a Memorial Day road trip, according to AAA data, with the most popular trips being Las Vegas and Orlando. According to the company, nine out of 10 travelers will drive instead of fly.

The increase in demand means gas prices are at a historic high (the national average for regular gas is about $3.028 per gallon, compared to $1.861 this time last year).

GasBuddy's Mac said that travelers, especially those heading out of state, should monitor gas prices as they may fluctuate from one state to the next. For instance, California’s average gas price is $4.13 per gallon, according to GasBuddy, compared to neighboring Arizona's current average of $3.12 per gallon.

An ongoing car rental shortage and the millions of drivers expected to be on the road means even if gas shortages aren't an issue, Memorial Day drivers could face plenty of headaches this holiday season. In some markets, travelers have already been forced to resort to U-Haul rentals or flatbed trucks from home improvement stores when rental cars were unavailable or astronomically expensive.

While frustrating for travelers right now, the Colonial Pipeline shutdown isn’t expected to affect drivers during the Memorial Day weekend, and the ramifications of this particular issue shouldn’t be felt by drivers outside the Southeastern U.S.

For now, experts say drivers in the impacted states should take trips only when necessary and to avoid panic-buying gasoline. And, please, don’t put gasoline into anything but containers approved for fuel.

Related stories
Chasing American Airlines elite status? Here are 14 ways to earn Loyalty Points
Fly to Greece from multiple US cities for less than $700
American Airlines restores free 24-hour hold option
Holiday airfare is rising: What to know if you haven’t booked yet
Featured image by Bloomberg via Getty Images
Editorial disclaimer: Opinions expressed here are the author’s alone, not those of any bank, credit card issuer, airline or hotel chain, and have not been reviewed, approved or otherwise endorsed by any of these entities.