Articles
Katherine Fan is a former senior travel features reporter at The Points Guy who covered everything from personal finance to travel and aviation.
Aug. 16, 2018
•
3 min read 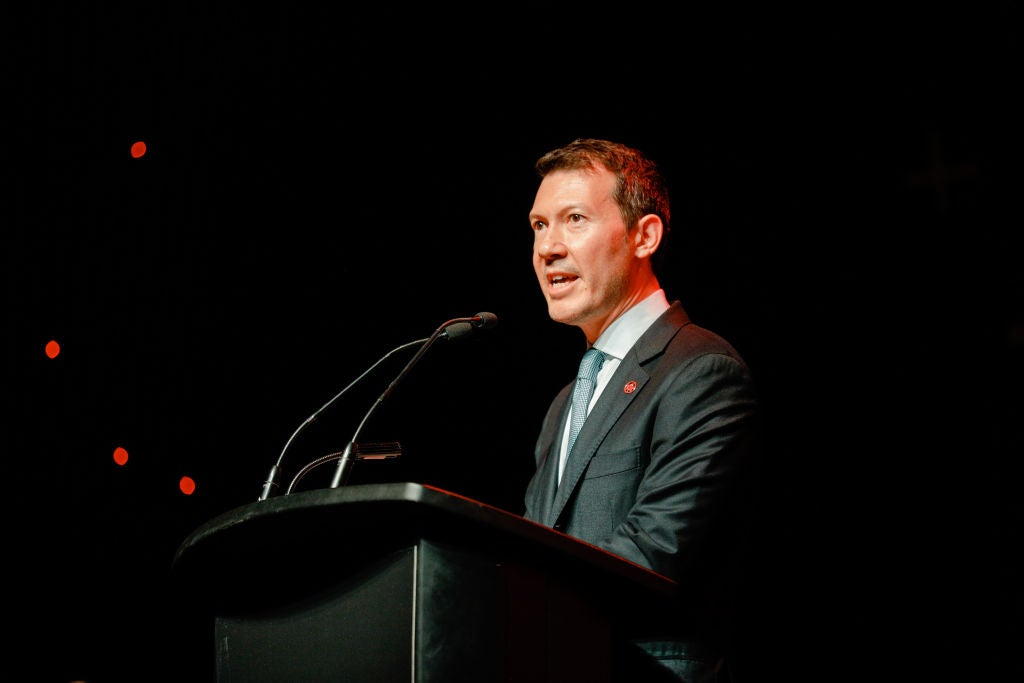 Quelle Surprise: French Unions Boo Air France’s Choice of Non-French Boss
This post contains references to products from one or more of our advertisers. We may receive compensation when you click on links to those products. Terms apply to the offers listed on this page. For an explanation of our Advertising Policy, visit this page.

As of Thursday, the flag carrier of France has a new, non-French CEO – a situation French trade unions find "inconceivable."

The Air France board of directors appointed Canadian Benjamin Smith, the current COO of Air Canada, as the beleaguered airline's latest CEO Thursday with the full support of the French State, which owns a 14.3% stake. Smith's mission, now that he's chosen to accept it, will be to revitalize Air France's executive structure and leadership out of its current slump – no easy feat for the inaugural foreign head in Air France's 85-year history.

The carrier's fate has gone into a tailspin in recent months following a series of recent employee strikes beginning in early February, which strongly influenced previous CEO Jean-Marc Janaillac's resignation in May. Employee unions were unsatisfied with Janaillac's negotiation proposal of a 7% wage increase over four years, beginning with a 2% increase in 2018. The continued strikes cost Air France around $359 million in lost revenue, led shares to drop by one-third of their value since January, and left millions of travelers stranded and frustrated with the carrier's operations.

Smith, who has been credited with helping Air Canada expand its international reach to more than 200 destinations, also has previous negotiation experience with pilot and flight attendant unions, which led to long-term labor deals. But the writing may already be on the wall for Smith even before the official transfer of duties takes place, as French unions have been vociferous in their public dissent over the choice of leadership.

"Other countries and governments show fierce protectionism when it comes to their airlines. How ... could we allow Air France to fall into foreign hands?" nine out of ten unions said in a joint statement released Thursday. The president of French pilot union SNPL, Philippe Evain, disparaged Smith's "limited knowledge."

"We don't understand why they couldn't find a competent French person," Evain said in a public interview. "We know that there were completely competent people who were sidelined from the selection process."

Current plans have Smith commencing his new role by September 30 at the latest; in the meantime, airline leadership will still fall to Anne-Marie Couderc, non-executive Chairman of the Air France-KLM and Air France Boards, in conjunction with the three-member interim management committee established in May after Janaillac left office. The board will announce restructuring plans as soon as they are finalized.