Articles
Kyle Olsen is a points and miles reporter at TPG. Since the age of 16, he has been pursuing elite status, visiting 75 countries across six continents. His passion for travel began with his own business which he started at age 13. He is now an expert at maximizing points, miles, and elite status across all major programs.
Dec. 07, 2022
•
5 min read 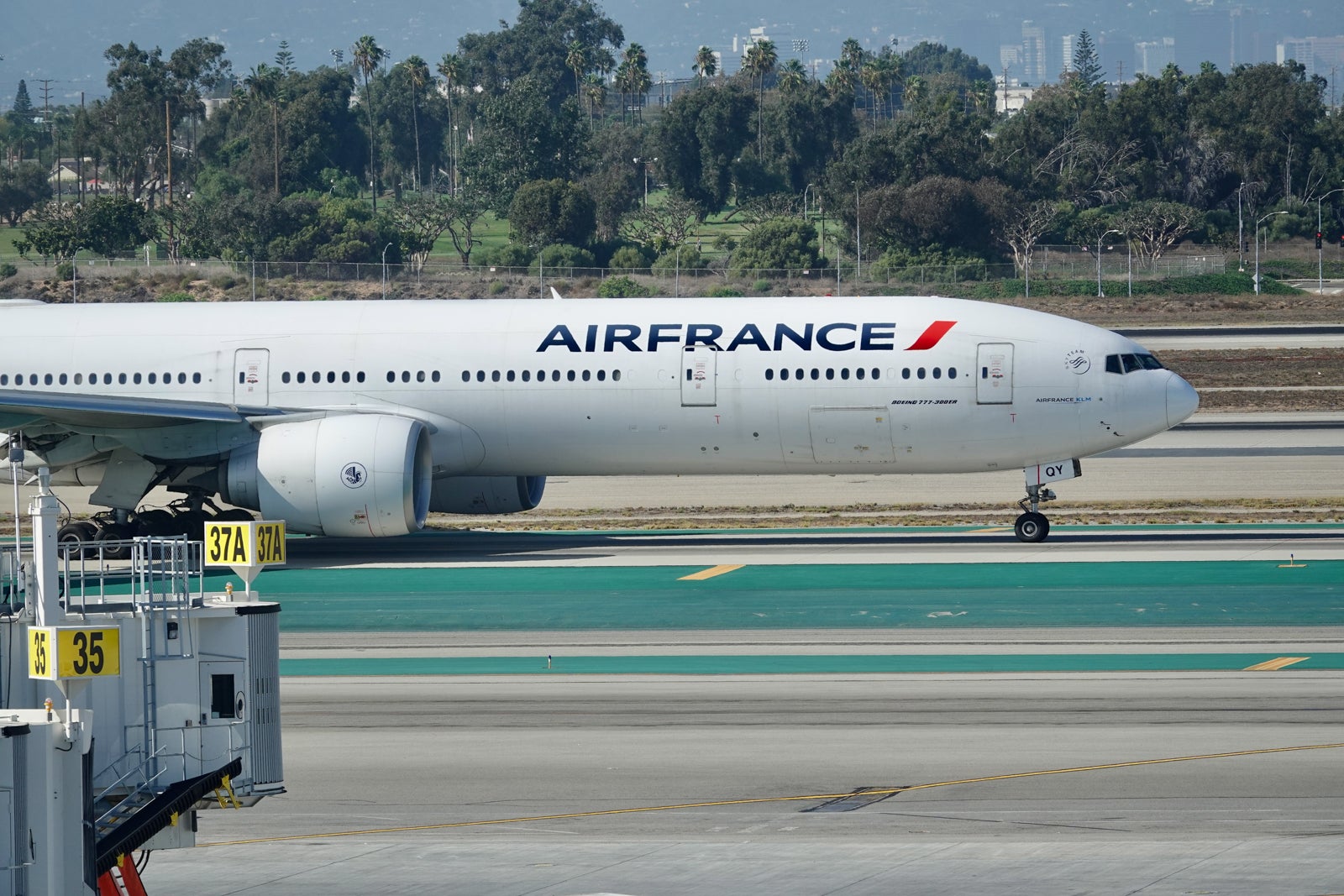 Customers can now use an interactive map to explore where they can go using their miles. As Flying Blue has used dynamic award pricing since 2018, the new webpage feature, which Flying Blue has named Map Out Miles, only shows introductory award rates. Additionally, you can now add stopovers to your Flying Blue award tickets over the phone.

Here's how you can use Flying Blue's new features to maximize your award redemptions.

Mapping out your miles

Flying Blue's interactive map shows the introductory mileage rates for one-way flights on Air France or KLM. Once you navigate to the new website, you can enter your departure city to see the various award rates in your preferred cabin (economy, premium economy or business class). Additionally, you can input your Flying Blue mileage balance to filter out destinations that exceed how many miles you have.

While this document shows that New York to Paris awards start at 55,000 miles one-way in business class, you could still spend more miles depending on when you fly.

Related: The ultimate guide to earning and redeeming with Air France/KLM Flying Blue

Again, the primary limitation of the interactive map is not being able to enter travel dates. Unfortunately, there's no guarantee that these entry-level award rates are available, and you'll have to go to Air France or KLM's website to check actual award prices.

Also, there are some glitches on the website. For example, the Flying Blue award map shows that Malta International Airport (MLA) is in Malta, Montana, a small town with just 1,800 people south of the Canadian border.

Additionally, you can now add stopovers to your Flying Blue award tickets. This new feature comes after the loyalty program announced the change last month.

Right now, you have to call Flying Blue (1-800-375-8723) to book an award ticket with a stopover. Early reports state that stopover tickets are priced based on the cost of getting to your final destination. So, if you want to book a KLM award ticket from Chicago's O'Hare International Airport (ORD) to Prague Airport (PRG) with a stopover in AMS, you will pay for the total cost of a flight going to Prague. However, you would not have to book two separate award tickets from ORD to AMS and AMS to PRG, saving you points in the process.

Keep in mind, though, that stopovers are only available on Air France- and KLM-operated flights, according to Flying Blue's website. Also note that your mileage may vary when you call in to add a stopover. Some reports say that many Flying Blue representatives are not yet trained on how to add a stopover to award tickets. If this happens to you, politely end the call and call back to be connected with another agent.

As Flying Blue uses dynamic pricing, the interactive award map creates the impression that you can book one-way awards at the provided award rates. If this were the case, you'd be able to book flights from places like Seattle-Tacoma International Airport (SEA) to AMS for 65,000 miles. In actuality, however, these entry-level award prices are sometimes impractical to find. In a test search on this route, we checked real-time award prices in April and found that the minimum price was 91,000 miles one-way for one day. All other days in April were more than 130,000 miles, with some days skyrocketing to 375,000 miles.

We hope Flying Blue will expand the functionality of the map to show real-time flight availability for members' specific travel dates. But in the meantime, we're pleased to know that Flying Blue stopovers are now available for booking, even though it requires a phone call. And earlier this week, the program fixed its pesky award search glitch, making award flights easier to find.