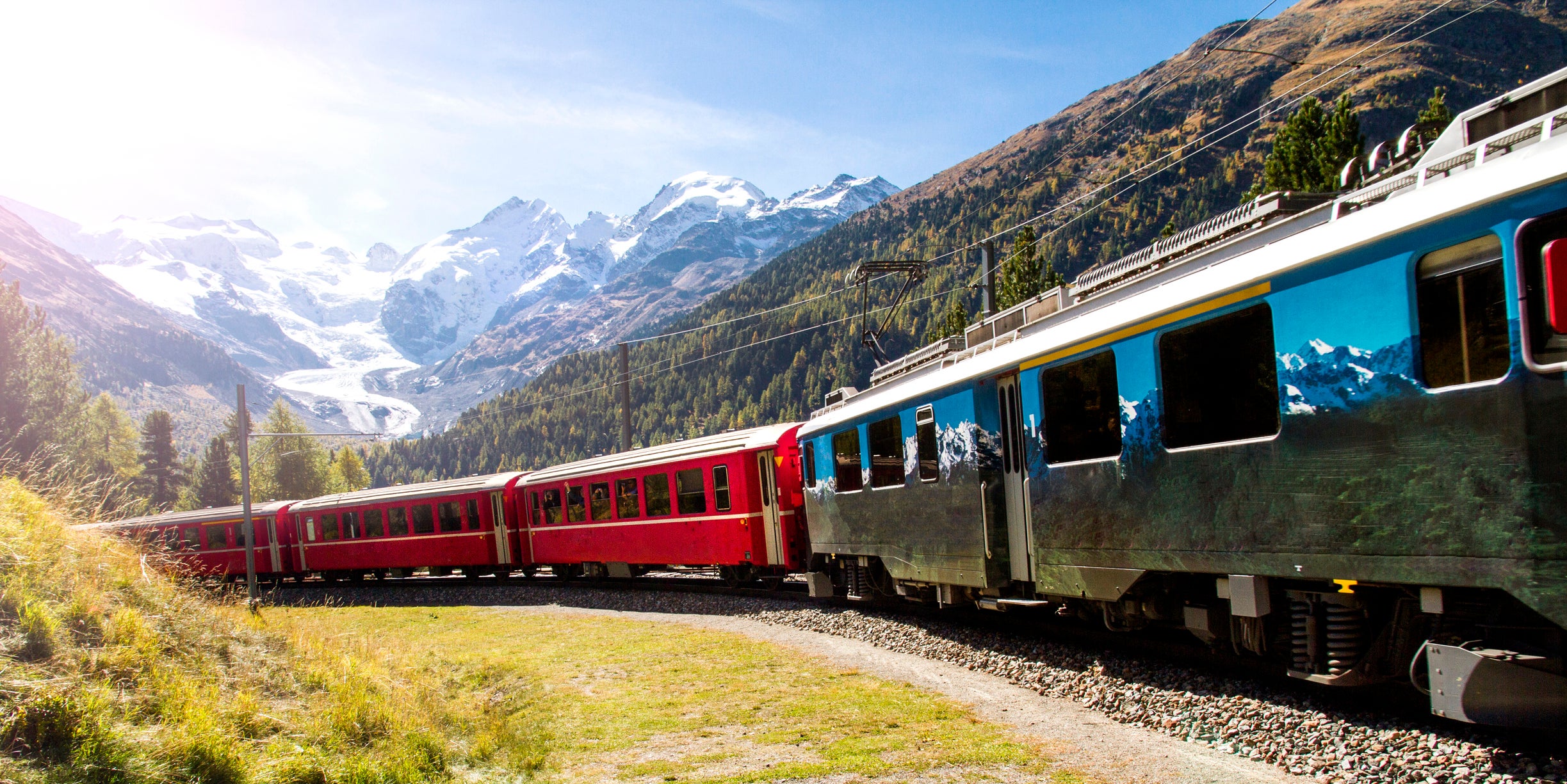 The concept that introduced many young adults fresh out of college to the joys of international travel is the famous Eurail Pass. For those unfamiliar, the Eurail pass allows grants a number of train rides (unlimited in some cases) between more than two dozen European countries.

The fabled tool, which was already a deal itself, was just refreshed — with new countries being added, a simplification of how the pass works and an overall reduction in prices.

Eurail has gotten rid of its multi-country pass and replaced it with just two options, the Global Pass and the One Country Pass. The Global Pass gives travelers a certain number of days of train travel within a set time period — without any restrictions on where they can visit.

The cheapest Global Pass, at €217 (about $250) for one adult, gives 3 days of train travel for a month-long period. And if you really want to go big, you can get three months of unlimited train travel for just €897. However, there are a whole slew of combinations available, which you can check out here.

Single-country passes work in a similar fashion, but you're confined to staying in that one country.

Eurail says the prices of both the Global Pass and One Country Pass were lowered, up to 37% in some cases, in order to compensate for the removal of the Multi-Country passes. It's brought back 10% discounts for seniors (age 60 and up) when traveling in both first and second class cars, and adults traveling together can save 15% on a companion pass. Its kept the youth discounts for those ages 12 to 27, with the cheapest Global Pass starting at €168.

On top of the 28 countries already in Eurail's network, the company has added three new countries where you can use the pass: Great Britain, Lithuania and Macedonia — bringing the total to 31 countries available to visit.

Eurail's also added new routes, like in the Czech Republic where you can ride Leo Express and RegioJet trains. Now that England's been added, you'll even be able to take the Eurostar train between the country and mainland Europe — in addition to other trains within Great Britain. However, Great Britain is not available as a One-Country Pass.

It's also upgraded its Greek Island Pass, which lets you explore 53 islands via ferry, nearly double the previous 28 routes. Prices start at €90 Euros for a 5-trip, 1-month pass.

Since most passes give you a certain number of "days" you can travel, Eurail has simplified (and therefore improved), the definition of a day.

Essentially you can travel for 24 hours, no matter what time your trip starts. This could benefit those who want to reach further destinations with their pass.

Overall, it seems like the changes to the Eurail pass are positive. However, it still may not always be the best deal, at least if you plan on shorter train trips.

I priced out a three-leg journey in Italy, hitting Venice, Florence, Rome and Naples, which would cost about $90 USD if you bought the tickets individually or about $145 with the single-country pass. So the pass may not make sense in all cases, and you can routinely find $20 one-way flights on low-cost airlines like Ryanair or Vueling.

Still, the Eurail pass gives you the flexibility of going anywhere you like, whenever you like — one of the beauties of backpacking through Europe. Plus you won't have to pay excess baggage fees or trek out to a remote airport.

If you do decide to purchase a Eurail pass, remember to put it on a card that earns bonus points on general travel purchases like the Chase Sapphire Reserve or Citi Premier® Card, which earns 3x points on travel or Chase Sapphire Preferred Card (2x on travel).

For more on Eurail, see Our Definitive Guide to Planning a Train Trip Around Europe.

*The article was updated to reflect that you can use the Eurail pass for trips within Great Britain.

Related stories
Bask Bank raises the mileage earning rate on its AAdvantage savings account — what you need to know
Targeted Premier 1K members eligible for bonus miles when checking in and checking a bag on the United app
Current airline elite status match and challenge options you should know about
Business-class deals are back: This month’s Flying Blue promo awards
Featured image by Getty Images
Editorial disclaimer: Opinions expressed here are the author’s alone, not those of any bank, credit card issuer, airline or hotel chain, and have not been reviewed, approved or otherwise endorsed by any of these entities.