FAA Recalls Thousands of Furloughed Inspectors, and Other Shutdown News

Articles
Jordan Allen has produced content for TPG on everything from travel trends to flight deals.
Follow
Jan. 16, 2019
•
4 min read 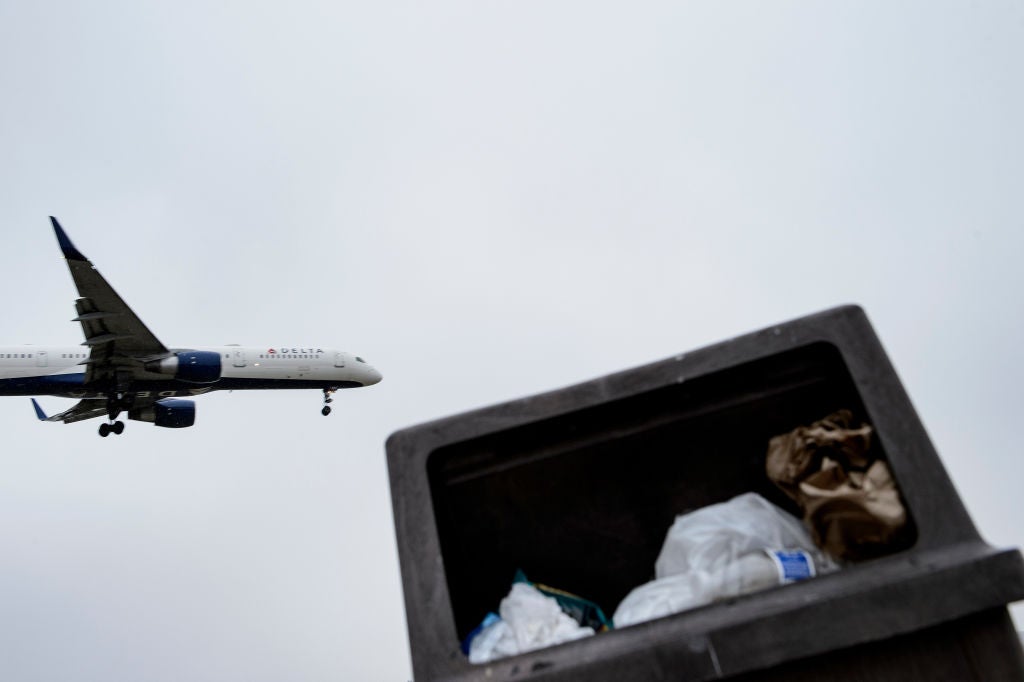 In an attempt to minimize delays and maintain aircraft safety standards, the Federal Aviation Administration has rolled out a plan to recall thousands of furloughed inspectors amid a government shutdown that's leaving hundreds of thousands of federal employees without pay.

“We are recalling inspectors and engineers to perform duties to ensure continuous operational safety of the entire national airspace,” the Federal Aviation Administration said in a statement. “We proactively conduct risk assessment, and we have determined that after three weeks it is appropriate to recall inspectors and engineers.”

Those employees's duties will include air-safety checks and clearing planes for airlines to add to their fleets. Without inspectors, Delta Air Lines might have trouble keeping to the January 31 scheduled date for the first revenue flight of its new Airbus A220.

Michael Gonzales, regional vice president of the Professional Aviation Safety Specialists union, said that despite pay concerns —most inspectors have been willing to return to work because "they consider their work critical to ensuring safety." About 1,500 inspectors have been recalled as of Tuesday.

The addition of these safety inspectors may give the FAA the manpower it needs to work on the pileup of approvals from airliners. Since the shutdown, airlines have been faced with delays putting several new aircraft into service as they haven't been able to obtain FAA approvals in a timely manner. Delta said the shutdown is costing it millions of dollars.

As a gesture of camaraderie, Canadian air traffic controllers have been sending pizza to their unpaid US counterparts.

The originators of the good deed were from a CATCA center in Edmonton, Alberta, who sent an order of pizzas for to the control center in Anchorage, Alaska. Soon after, the act of kindness went viral on social media, and other Canadian ATC units were joining in on the movement.

“In the big scheme of things, sending some pizzas to people that are missing paychecks is a small gesture,” Peter Duffey, president of the Canadian Air Traffic Control Association told CNN. “But the message that it sends them is a big gesture.”

At last report, more than 350 pizzas have been sent to American traffic controllers so far.

With the employee absence rate jumping from 3.2% to 7.6% in the past week, concerns for workers and travelers alike have prompted the Dallas/Fort Worth International Airport (DFW) TSA workers to gather today to discuss the shutdown's impact on airline safety. The airport itself has yet to report any issues, however terminal closures in Houston and Miami have raised some concerns. TSA workers have been demonstrating peacefully at the airport, demanding an end to the shutdown.

Passengers are “actually patting us on the back, telling us thank you for coming to work even though they know we aren’t getting paid. [They also say] they’re praying for us and that they’re praying that this ends soon,” said American Federation of Government Employees (AFGE) Local 1040 President Rudy Garcia.T

Organized by the National Air Traffic Controllers Association, which represents about 15,000 members throughout the US, attendees passed out fliers and engaged with air travelers on how they can contact their officials and how the shutdown has been affecting unpaid workers.

In Philadelphia, people have been looking for ways to help unpaid TSA agents and other federal employees through the government shutdown.Catholic Social Services has provided PHL TSA workers "a whole pallet" of canned foods on Tuesday. "That's a whole lot of food, but it's probably going to go quick," said TSA Union President Joe Shuker.

Philabundance, a food donation organization, has also been distributing food to TSA agents (and other unpaid government workers) in need.

Philadelphia International Airport has reported no delays or unusual absences since the beginning of the shutdown.

Related stories
Should you buy Marriott points with a 50% bonus?
5 secrets to getting a luxury cruise for less
Deal alert: Widespread Air Tahiti business class award space to French Polynesia
This no-annual-fee card earns 2% cash back on every purchase — and automatically applies your rewards
Featured image by AFP/Getty Images