Pack Your Bags: The Euro Is at Its Lowest Rate in More Than 2 Years

Articles
Samantha Rosen was one of the first 20 employees at TPG. She started as the site's first full-time social media editor and also served as its lifestyle editor.
Follow
Aug. 02, 2019
•
6 min read 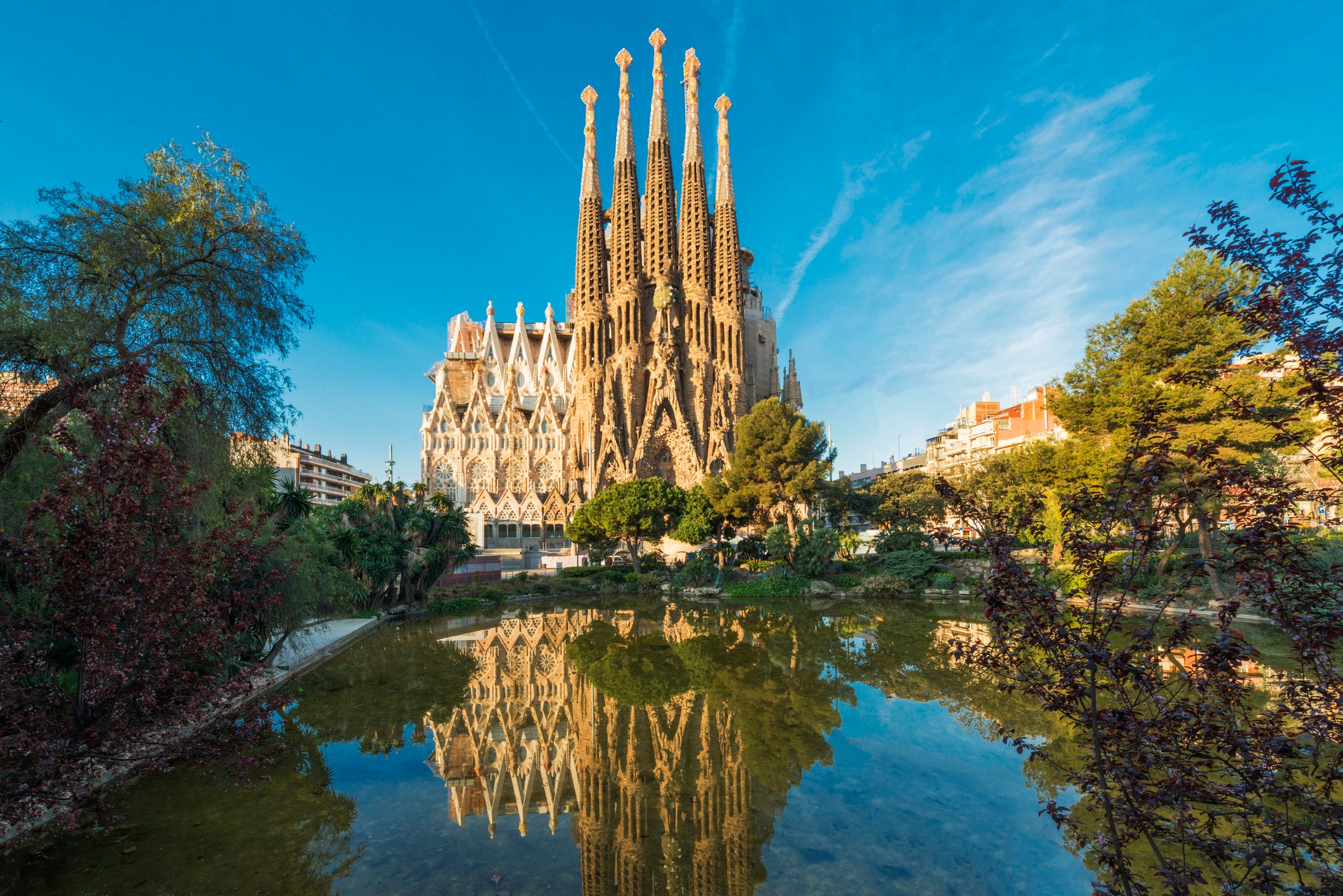 This week, the euro fell to its lowest level against the dollar in more than 26 months, according to FX Street, following the floundering British pound, which just hit a 30-month low against the dollar. As of Friday, Aug. 2, the exchange rate was hovering around $1.21 for every pound and $1.11 for every euro. That's really unusual.

It's been years since a dollar even almost stretched as far as the euro, but as a no-deal Brexit looms closer, the pound is expected to tumble even further. Analysts are predicting that the pound could bottom out at lows not seen since travelers could still fly People Express to London. And while these closer-to-parity exchange rates are not necessarily great news for everyone, they do make now one of the most affordable times for Americans to cross the pond in years. Here's why.

Eat, Drink and Explore for Less

Back in August of 2011, the exchange rate was about $1.40 for every euro. For quick math, that meant that something that cost 10 euro — a quick, inexpensive meal in Spain, for example — cost an American visitor closer to $14, which could be pretty painful for travelers multiplied out over a week or more in Europe. But now, whether you want to take a tour, eat a fine meal or simply stretch your dollar, the math is much more in your favor.

Today's favorable exchange rate could mean the difference between sticking to largely grab and go food or actually sitting down for a nicer meal or drink. But especially for families, the exchange rate could have made certain activities downright prohibitive. Tickets to the top of the Eiffel Tower, for example, start at 48.60 euros (about $54) for a family of four, when two children are 11 or younger. If that same family were to have visited in August of 2011 (assuming ticket prices were the same) that price may have leapt to nearly $70.

It's not just what you do when you get to Europe that is now more affordable for those with US dollars, but how you get there. According to a recent report from Hopper, flights to cities all across Europe — even during the peak spring and summer months — have been on a steady three-year decline. Yet even compared to the low, average round-trip cost of flights between the US and Europe ($909 during the summer) we're seeing flights available for less than half that price.

Award prices are trending downward, too. We searched on Delta, and saw the same thing for the above timeframe. As you'll see below, some flights are pricing at just 31,000 Delta SkyMiles (plus about $46 in taxes and fees). Based on our latest valuations, though, those 31,000 miles are worth $372; add in another $46 in taxes, and you're looking at a value of $418. It's definitely worth comparing your options here, because cash may be your best bet when ticket prices are so low.

Of course, if you're purchasing in cash, be sure to use a credit card that earns you bonus points on airfare purchases, such as the Chase Sapphire Reserve for 3x points or The Platinum Card® from American Express for 5x points when booking directly through the airline or through amextravel.com.

Related: Best Ways to Use Miles to Get to Europe

The deals don't stop there. Even during the peak summer travel season, we're also seeing solid deals — up to 30% off — on hotel stays with major brands this month. There's the Ritz-Carlton in Vienna which is 22% off and Hôtel de Berri, a Luxury Collection property in Paris for 20% off the standard rate. Just remember, while a strong dollar is a good thing when it comes to saving you money on cash rates, it does, in effect, lessen the value of your travel rewards for particular redemptions, like hotel rooms with fixed point redemptions.

If you're thinking of reserving a property through Hotels.com, book with you and pay with your Capital One Venture Rewards Credit Card via Hotels.com Venture through Jan. 31, 2020 to earn 10x miles on your stay. (You can also take advantage of the Hotels.com Rewards program to earn one free night for every 10 paid nights, effectively boosting your return to at least 20% when you pay with the Venture card.)

The silver lining to the current exchange rate fluctuations is that your next European vacation paid for with US dollars may be a much better deal than the trips you've taken in most of the last decade. But markets are volatile, so if you're thinking of clicking "buy" on your next trip to Europe, don't wait — now's the time to book.