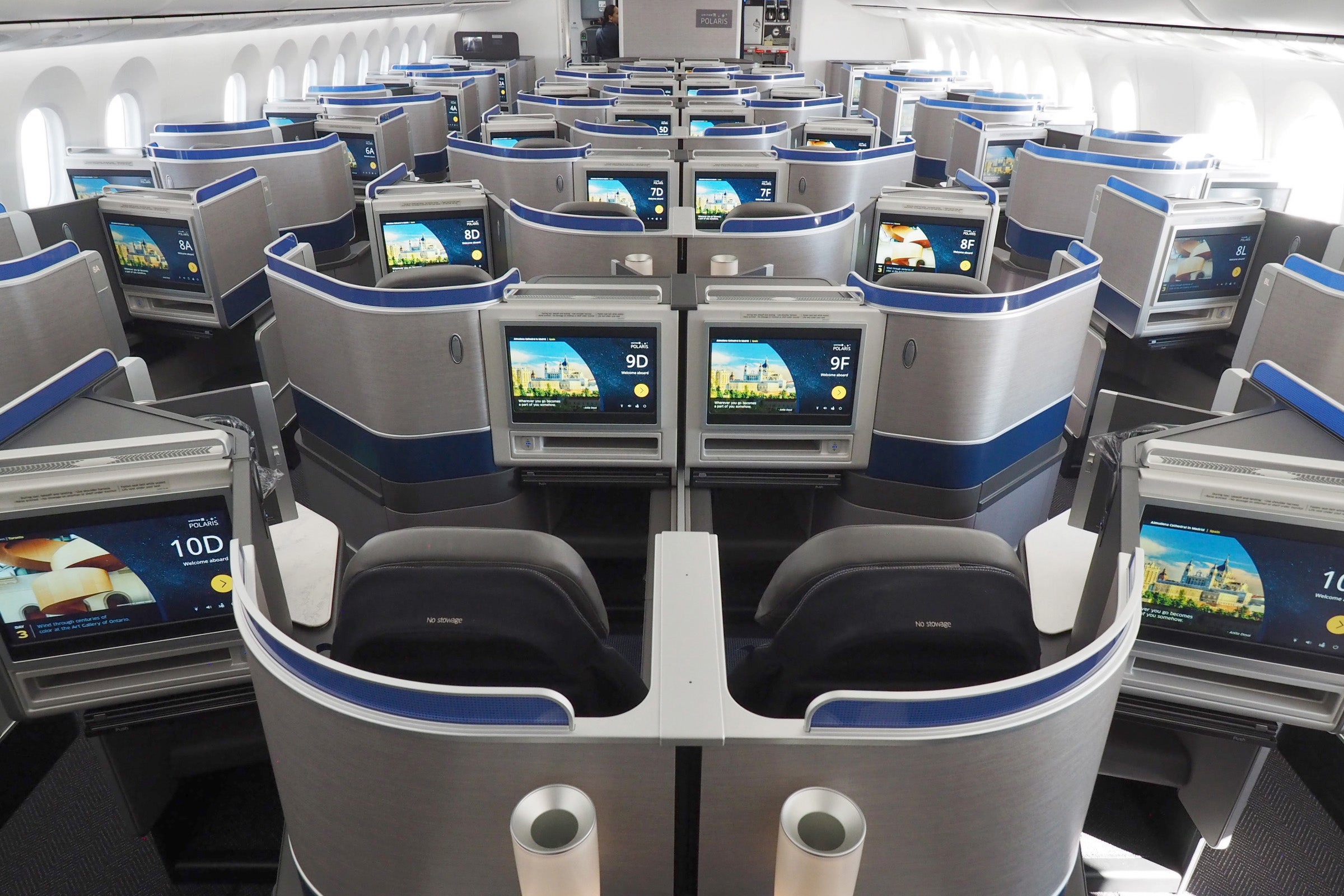 This month, I had planned to book a number of trips I'm hoping to take later in 2020 and early next year, assuming we're able to travel again soon. Since fares are low, I originally intended to pay cash, making use of United's flexible booking policy for March — and then I read the terms and conditions.

Since I'd forfeit the remaining value if I change any of my paid bookings to a lower-cost flight, that option is essentially off the table. I've since shifted my strategy, focusing on award bookings, instead.

As I'll explain here, there are two reasons award bookings can be especially sensible at the moment, especially if you're a frequent flyer like me.

Award availability is off the charts

Figuratively and literally — last year, United joined Delta in removing its award charts, making it impossible to know if you're seeing the lowest rate. But, at the same time, current rates really are some of the lowest we've seen — in the case of United, premium-cabin saver availability has even jumped nearly 1,400%!

I've noticed more and more seats pop up over the past couple of weeks, too. In fact, I was able to lock in business-class United awards that I wouldn't have even bothered searching for before, including saver awards from Newark (EWR) to Dublin (DUB) for 60,000 miles each just before the Fourth of July, and Auckland, New Zealand (AKL), to San Francisco (SFO) for 80,000 miles in mid-January.

There are plenty more premium awards available to book, too, regardless of where you're headed or which cabin you're hoping to fly. For the sake of comparison, I searched for round-trip saver awards on a route served by all three major U.S. airlines — New York City-London — over the busy holiday season. All three had lie-flat saver awards.

And here's Delta One for 160,000 SkyMiles — often even more challenging to find:

And, finally, United had nonstop Polaris seats on the same dates, for 120,000 miles round-trip:

Given that customers around the world have cut back on future travel bookings, it's not a surprise that we've seen award availability jump through the roof — for economy, business and even first class. And, while you should stay at home as long as authorities recommend, it could be worth taking advantage of some of this availability for late 2020 and early 2021 — especially if, as I'll explain below, you're able to cancel and redeposit awards without a fee.

Getting a cash booking refunded can be a tremendous pain at the moment, even if the airline canceled your flight. In some cases, you may ultimately manage to get a refund to your original form of payment, but you may have to put up a fight.

The same does not apply to awards — frequent flyer programs will redeposit your miles, and, if you're a top-tier elite, you'll even be able to get all your miles and taxes refunded without a fee. That applies to customers with the following elite tiers:

Note that Delta awards must be canceled or changed at least 72 hours before departure. Additionally, all United MileagePlus members must pay a $150 fee when canceling an award after departure.

As for lower tiers, redeposit fees break down as follows:

*Fees may be lower more than 60 days before departure

As we've explained time and again over the past couple of weeks, now is not the time for unnecessary travel. But should you book flights for later in 2020 and early next year? Especially if you're able to cancel without penalty, by all means!