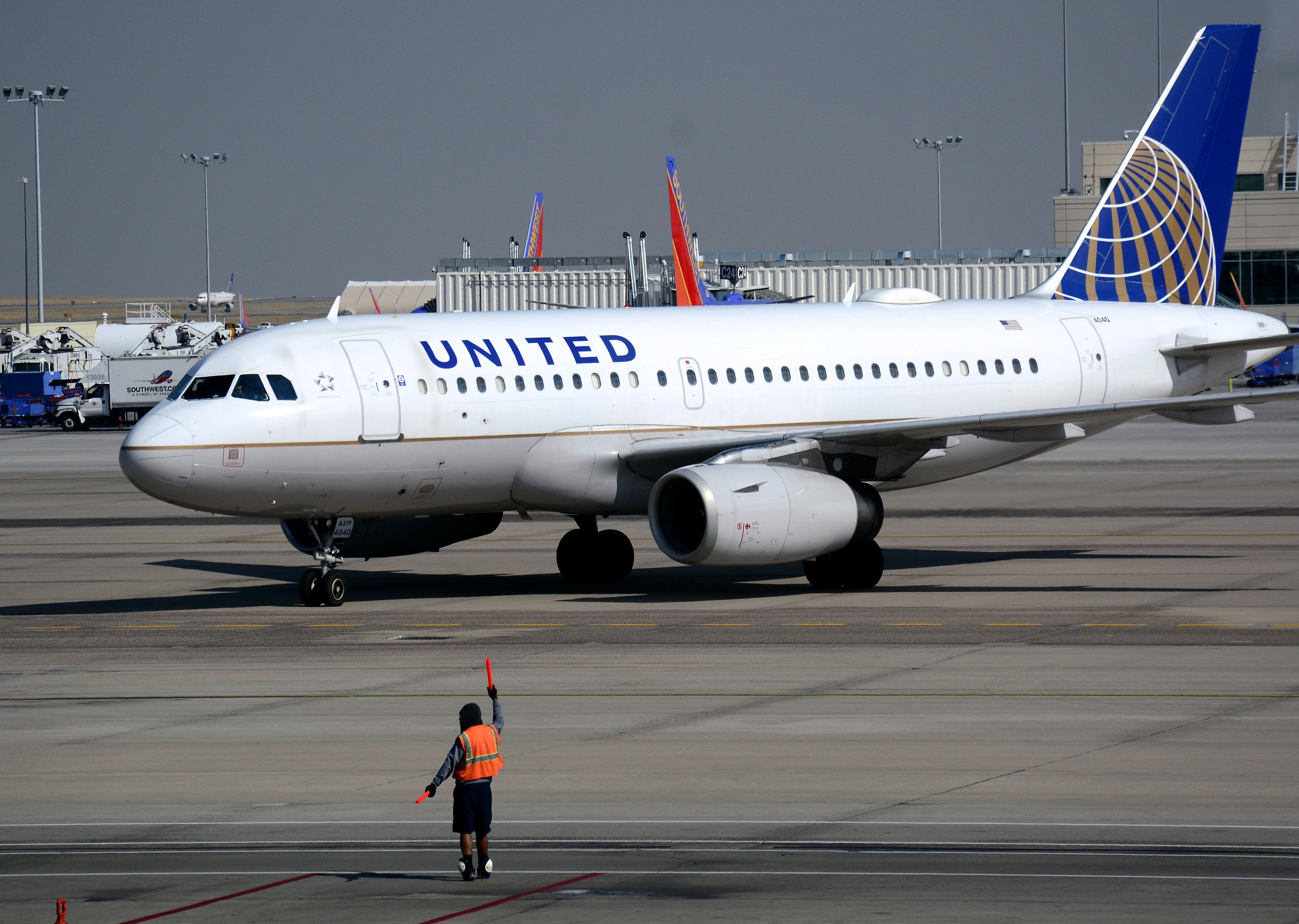 Why I purposely flew from Tel Aviv to New York via San Francisco
This post contains references to products from one or more of our advertisers. We may receive compensation when you click on links to those products. Terms apply to the offers listed on this page. For an explanation of our Advertising Policy, visit this page.

We're now over two weeks into the fourth quarter of the year, which means that it's time for frequent flyers to plot their final pushes to the next elite status tier. Some people might take a mileage run and others might purchase a few missing elite-qualifying miles.

For context, I'm well on my way to earning United Premier 1K status this year. Having grown up in South Florida, I've been a loyal JetBlue Mosaic customer for many years, but I already re-qualified for Mosaic status this summer. So, with Newark being really close to my apartment, I chose United Premier 1K as my status goal for the rest of the year.

I'm currently at United Premier Platinum status thanks in large part to some discounted premium-fare deals in Swiss and Lufthansa first class. But I still need a bunch of PQDs (Premier Qualifying Dollars) to hit the $15,000 threshold for 1K status. So, when faced with a choice of carriers for a recent trip to Israel, I chose United. (It doesn't hurt that United operates the Boeing 777-300ER with "real" Polaris seats from Newark to Tel Aviv).

For my return flight to New York, I was booked on the nonstop flight from Tel Aviv to Newark in Polaris business class in the discounted P class of service. The P class of service earns 150% PQMs, so I would've netted 8,538 PQMs for the 5,692 mile flight. I'm already well above the 100,000 PQM requirement for United 1K status, so on the surface, those additional 8,538 PQMs wouldn't make a difference in qualifying for 1K.

However, in 2019, for every additional 25,000 PQMs you earn above the 100k threshold, United will give you an extra Global Premier Upgrade (or 40 PlusPoints starting on Dec. 4). So, given that I'll earn 1K later this year, it makes sense to maximize how many GPUs I'll earn too.

Enter United's Same-Day Change feature. When I was checking in for my return flight, I was presented with the option to choose a different flight. I could've swapped for a later nonstop flight to Newark to spend more time in Israel, but I was looking to earn more PQMs, not eat more hummus.

I was intrigued when the app offered me a business-class seat on United's daily nonstop flight from Tel Aviv to San Francisco, with a short 2 hour, 15 minute connection in SFO before a second flight to Newark. I quickly confirmed the new itinerary (same-day changes are free for United Gold and above elite members) all in the name of earning more (free) PQMs.

In the end, the circuitous itinerary netted me 14,980 PQMs, over 6,000 more than I would've earned on the nonstop flight from TLV to EWR. My PQD earnings didn't change, but at least I accomplished my mission — earning many more PQMs for free.

While my indirect routing will allow me to earn another GPU, the same principle applies to anyone looking for a free (or heavily discounted) PQM boost. Say you're currently at Premier Silver status. The same-day change fee is $75, but you would've earned 6,442 more PQMs, at a rate of 1.16 cents per PQM, well below the rate of 11 or more cents per PQM that United typically charges.

The best part of my strategy is that it doesn't just apply to United. While Delta's same-day change policy is a bit different from United's, you can earn more MQMs by changing routings using the same-day change feature. (American's same-day policy won't let you change routings, so you wouldn't be able to earn extra elite-qualifying miles by using a same-day change).

The fourth quarter is what I call elite-status crunch time. You don't need a last-minute mileage run to hit that next status tier. Just use the same-day change feature, and you may just be set for another year of elite status.