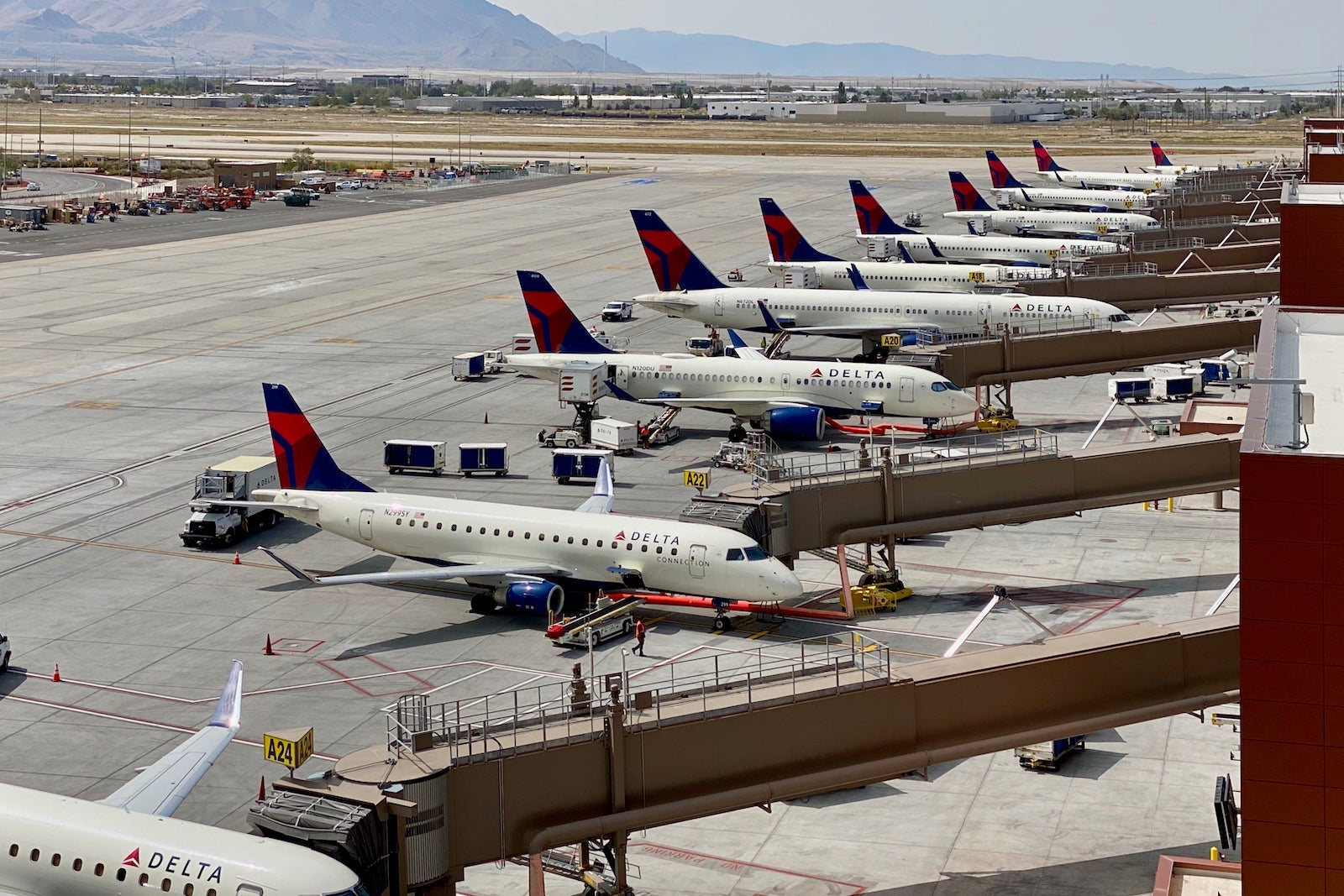 Since United's industry jolting move in late August to permanently eliminating domestic change fees, most other major U.S. carriers have followed in lockstep.

The latest move comes from Delta, which has announced that it will permanently eliminate change fees for all international flights leaving North America.

Let's get into the details and recap the latest moves from the Atlanta-based carrier.

The biggest news comes as Delta is expanding its pledge to permanently eliminate change fees.

This includes all travel from North America to any destination abroad. Note that this only applies to Delta-issued tickets, so if you booked a Delta flight with Air France, for instance, your ticket will be guided by AF's rules.

All international flights operated by joint venture and codeshare partners are included in Delta's no-change-fee policy — just remember that the ticket needed to have been issued by Delta to be eligible for a free change.

Delta is also eliminating change fees for travel between the U.S., Mexico and the Caribbean in both directions. The policy is limited to international tickets from the U.S. for all other destinations.

This move comes just weeks after American Airlines announced a similar move. Both AA and Delta exclude basic economy tickets, but AA is a bit more generous since tickets originating in South America are also eligible for free changes.

It's anyone's guess if United will make a similar move, but if the August and early September timeline is any indication, we'll be hearing from the Chicago-based carrier shortly.

In fact, in mid-November, United shared the following statement with TPG, suggesting we should expect to hear more soon.

United plans to announce an extension of its change fee waiver for Basic Economy and International tickets later this year to continue to offer more flexibility to all customers who travel with us.

While Delta (and the other major carriers) have pledged to permanently eliminate change fees, there are still some exclusions, like basic economy tickets and flights originating in international destinations coming to the U.S.

As such, most airlines have issued even more flexible temporary change-fee waivers to offer added flexibility in case plans change.

Delta's coronavirus waiver was due to expire at the end of 2020, but that's now been extended to March 30, 2021. That means that nearly every ticket booked by April, including basic economy fares, is eligible for $0 changes.

Note that depending on the carrier, you'll still be on the hook for any possible fare difference if you switch to a more expensive flight. Additionally, free changes don't mean that you can claim a cash refund; you'll only receive your money back when a flight is canceled or significantly changed by the airline.

Of the Big 3 U.S. carriers, American and Delta will give you a future travel credit if you're switching to a cheaper flight. United won't.

In September, Delta became the first legacy carrier to extend loyalty benefits a second time. As part of the news, the carrier also made SkyMiles award tickets even more flexible than before.

All SkyMiles tickets now include fee-free changes and cancellations to domestic and most international awards, excluding basic economy fares.

Specifically, there will be no change or redeposit fee for award tickets:

Additionally, the carrier used to require that all voluntary changes or cancellations to award itineraries be made more than 72 hours before departure. If you didn't, you’d forfeit the miles paid for your ticket.

With Wednesday's announcement, Delta is permanently dropping that policy for all of the aforementioned awards.

Going forward, all non-basic economy Delta-issued tickets departing from the U.S. will qualify for fee-free changes. Additionally, Delta's updated policy applies to SkyMiles awards as well, making them more flexible than before.

All in all, Wednesday's announcement is great news for flyers, especially given all the uncertainty around future travel.