5 ways cruise lines are nickel-and-diming worse than ever

Articles
Ashley Kosciolek has spent more than a decade writing about travel, with particular emphasis on cruises. Her favorite cities include London; Amsterdam; Krakow, Poland; Phnom Penh, Cambodia; Dawson City, Yukon; and anywhere known for outstanding pizza and theater. You can follow her daily exploits, both at sea and on land, on Instagram or Twitter @slyjabroni.
Follow
Jan. 20, 2023
•
8 min read 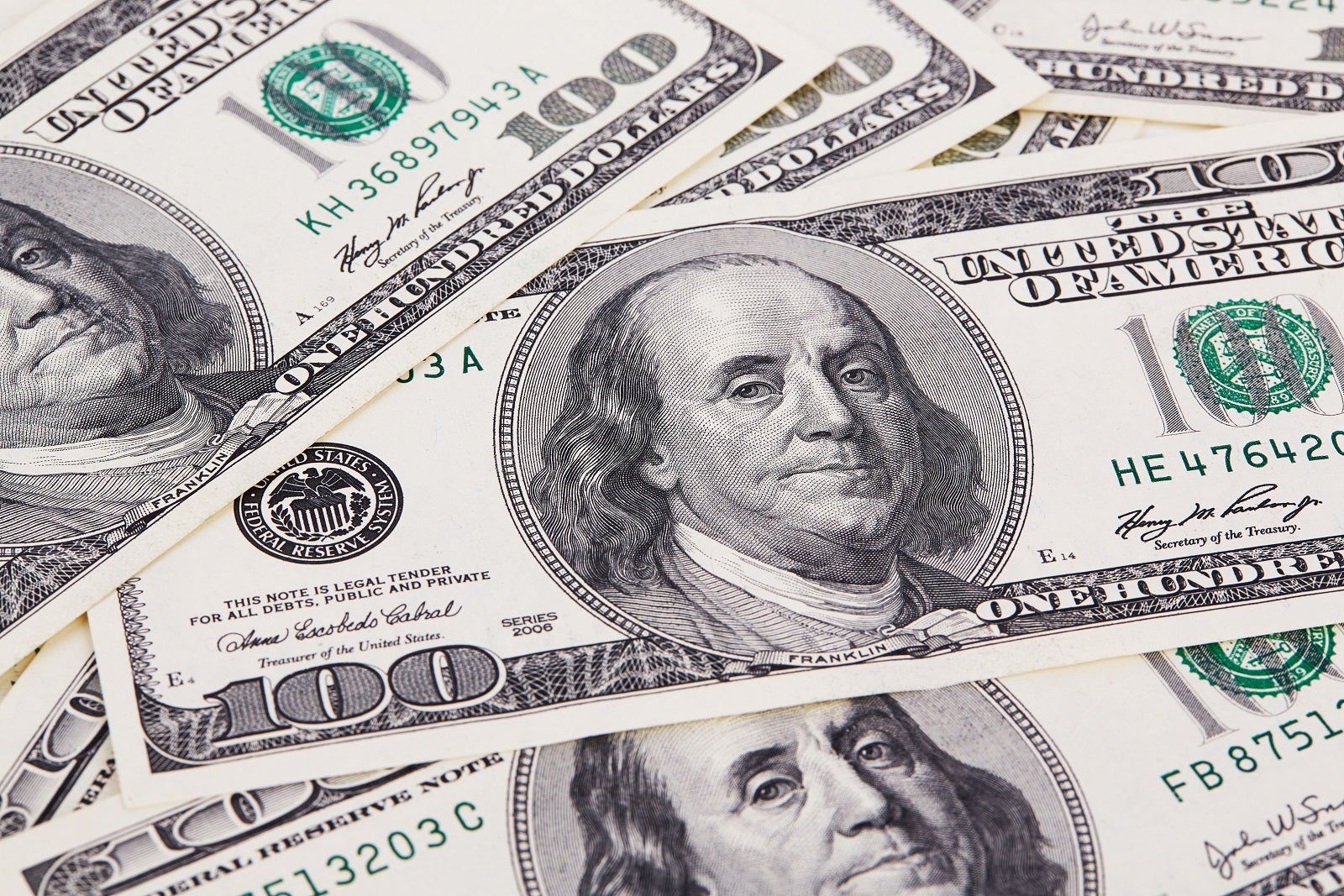 This year, you can expect to pay more for just about everything on your cruise. With travel back in full swing, cruise fares are increasing, as are other onboard expenses including daily service charges, drinks and Wi-Fi.

With costs for everything — but particularly food and fuel — on the rise, it's not surprising that cruise lines are raising prices. They are also facing billions of dollars of debt following the pandemic shutdown. Still, it's disappointing when one of the world's most economical vacation types becomes less so.

Below, you'll see the areas where TPG has noticed the most added fees and the most significant increases in price. Pay attention, so you can adjust your travel budget accordingly and not be surprised by a higher-than-usual bill at the end of your cruise.

Call them "gratuities," "crew appreciation" or whatever new buzzword the cruise industry has coined to refer to the automatic service charges paid to the cruise line. Regardless of the terminology, the fact is that many lines have increased these daily fees recently.

Effective April 1, Carnival Cruise Line passengers will pay $16 per person ($18 in suites), per day, and Princess cruisers can expect to see the same increased amounts on their onboard accounts daily. Holland America also plans to increase its daily charges on Feb. 1, raising them to $16 and $17.50 per person, per day, depending on cabin type.

The worst offender, Norwegian Cruise Line, has raised its daily gratuities by 25% to $20 per person, per day ($25 for passengers booked in suites). That means each passenger staying in a standard cabin can expect to pay an additional $140 — or $560 for a family of four — on a weeklong voyage.

Despite the higher daily gratuity charges, Norwegian will cut back stateroom cleaning to once a day and decrease pay for some of its room stewards by eliminating a higher pay tier.

The only thing more important than food to many cruisers is alcohol. Fans of cruise line drink packages will want to note a few eyewatering price increases that went into effect at the start of the new year.

Similarly, Carnival drove up its drink package prices by more than 15% in May of 2022. That increased the overall cost by $8 per person, per day, to about $71 if purchased in advance or $77 if added to your account after boarding, including an 18% gratuity.

That means an additional cost of nearly $500 per person for a seven-night sailing — again, enough for another cruise fare.

Anyone who can't or doesn't want to stay disconnected during their cruise should know that two major lines have recently increased their Wi-Fi pricing.

Carnival, which has improved the quality of its connection on some ships, began charging more for Wi-Fi on Jan. 16. It increased the price by 25% for a single device, from $10.20 per day to $12.75 for the line's Social plan. Other plans, which offer faster speeds and connectivity for additional devices, include the Value plan (now $17 per day) and the Premium plan (now $22 per day).

That means passengers should plan to pay an additional $89 to $154 per seven-night voyage for internet access.

If you thought Carnival's increase was lofty, wait until you hear how much Princess Cruises will charge for its Wi-Fi beginning Feb. 20.

You'll end up paying anywhere from $105 to $280 for Wi-Fi on a seven-night voyage. The good news is that Princess has dramatically improved its connectivity in recent years. That's due in part to its need for a connection that can support the line's Ocean Medallion wearable technology, which serves as a passenger room key, charge card and interactive tracker.

Room service charges are nothing new for cruise lines, but as of mid-January, all Celebrity Cruises' ships — some of the last mainstream vessels to offer complimentary room service — are charging a fee for room service orders.

Previously, Celebrity charged a $4.95-per-order fee for late-night orders between 11 p.m. and 6 a.m. Now, all orders (regardless of the number of items per order) will incur a $9.95 fee at any time of day. Add in a mandatory 18% gratuity, and each room service order will cost $11.74. Exceptions include Continental breakfast between 6 and 11 a.m., orders from Zenith-level members of the line's Captain's Club loyalty program and orders from passengers staying in suites.

Celebrity is not the only line taking away complimentary in-cabin dining. Effective Oct. 1 of last year, Carnival no longer offers free room service on its cruise ships. (Yes, even a peanut butter and jelly sandwich will now cost you $5.) The only exception is Continental breakfast, which all lines offer on a complimentary basis — except Norwegian, which began charging for it on some vessels last year.

Twice in a six-month period last year, Carnival boosted the supplemental charges for travelers wishing to dine in the steakhouses on board its vessels. The first time, in May, the cost jumped 11% from $38 to $42. The second time, in November, it rose from $42 to $48 per person — a 14% lift. In total, that accounts for an increase of more than 26%.

That's not the only specialty eatery for which the line now charges higher prices. It also began levying steeper fees to dine at its Bonsai Teppanyaki and Cucina del Capitano Italian restaurants. The former saw a climb of more than 9% in May, and the latter increased by 20% at the same time.

Cruising still remains one of the most inclusive, value-driven and logistically headache-free vacation choices for travelers. However, many lines have recently begun charging more for onboard purchases.

Cruise lines are looking to increase fees wherever they can, from specialty dining to drinks packages. They wish not only to make up for nearly two years of lost revenue and pay off debts but also to eventually turn a profit, even in the face of rising costs.

The worst offenders are Norwegian Cruise Line, Carnival Cruise Line and Princess Cruises. In the coming year, you can absolutely expect to pay more when you set sail, especially with those three lines. We also anticipate additional price hikes and new fees will be announced throughout the next year.

Featured image by YEVGEN ROMANENKO/GETTY IMAGES
Editorial disclaimer: Opinions expressed here are the author’s alone, not those of any bank, credit card issuer, airline or hotel chain, and have not been reviewed, approved or otherwise endorsed by any of these entities.