Have a criminal record? This year could be your chance to cruise to Alaska

Articles
Ashley Kosciolek has spent more than a decade writing about travel, with particular emphasis on cruises. Her favorite cities include London; Amsterdam; Krakow, Poland; Phnom Penh, Cambodia; Dawson City, Yukon; and anywhere known for outstanding pizza and theater. You can follow her daily exploits, both at sea and on land, on Instagram or Twitter @slyjabroni.
Follow
July 30, 2021
•
5 min read 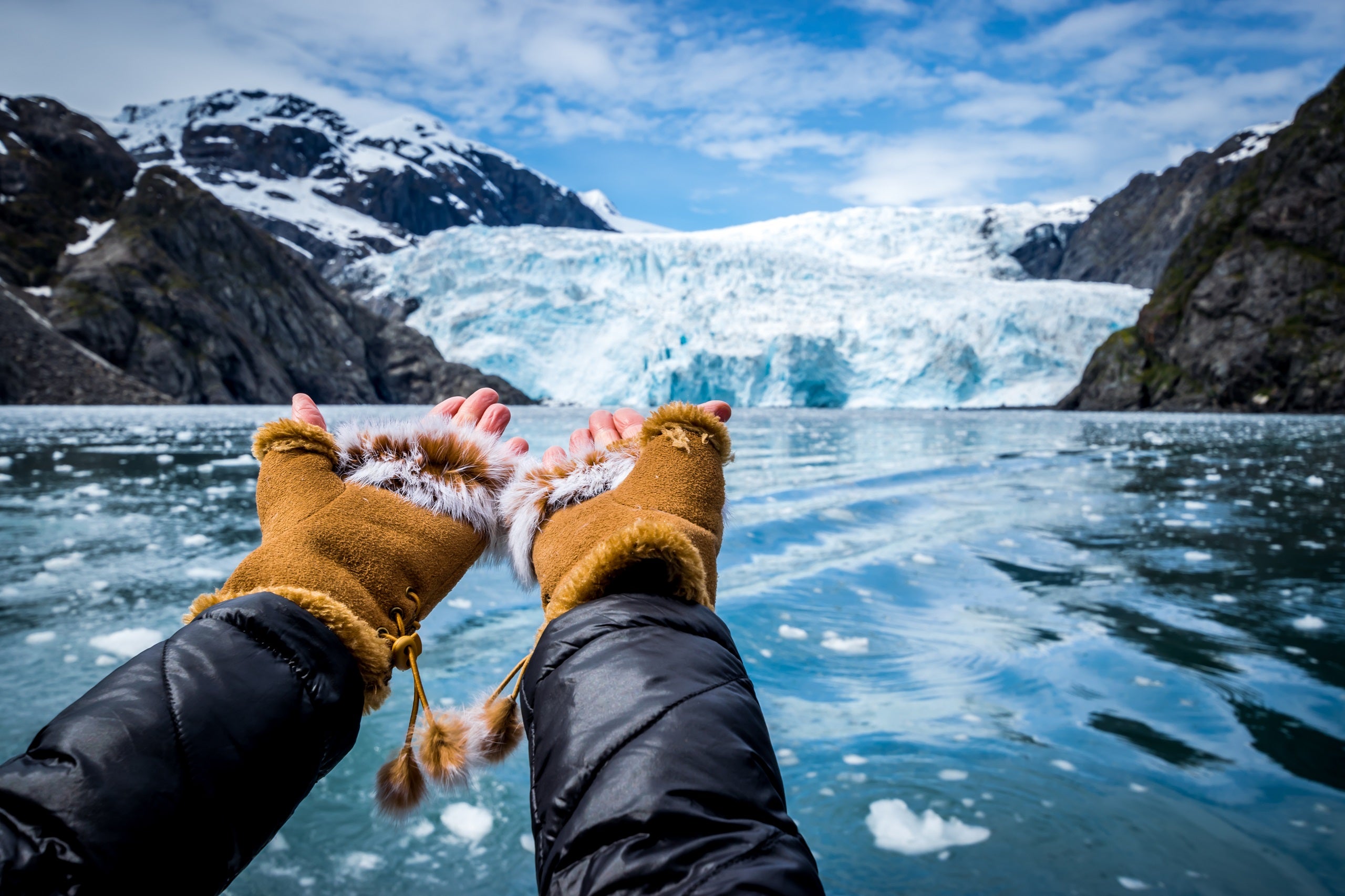 Following a bit of quick action by the U.S. government, big-ship Alaska cruises have finally restarted after a nearly two-year-long hiatus, and Americans with criminal records can now cruise there with less hassle in 2021.

Historically, Alaska cruises can be cumbersome for travelers who have criminal records because Canadian law won't allow them to disembark at Canadian ports. Because Alaska cruises are not currently calling on Canadian ports until at least Nov. 1, travelers who do have criminal records won't have to worry about staying on the ship at some spots along the itinerary.

Canadian law bans anyone with a criminal record from entering the country, including on a cruise. This applies regardless of the severity of the crime or how long ago it was committed. So, if you shoplifted as a teenager or drove under the influence, you could be out of luck, unless you fill out an application for a Temporary Resident Permit to waive inadmissibility and receive approval well in advance of your sailing.

The problem, however, is that travelers must have a compelling reason — usually more compelling than a cruise vacation — for the Canadian government to grant the TRP. It will also cost applicants a $200 processing fee, even though approval isn't guaranteed.

The law applies to any itinerary that includes a Canadian port — Alaska, Canada, New England, Hawaii and West Coast voyages with stops in Vancouver — even if the cruise begins and ends in the U.S.

Because Canada ports won't reopen to cruise ships until November, they won't be included on Alaska itineraries until next season. That leaves a short window for Americans with records to set sail, as all calls are currently on U.S. ports.

So, how does Canada know if you have a criminal record? The Canada Border Services Agency has access to U.S. criminal records databases, which include information pulled from local, state and federal agencies.

According to the CBSA, they can review documentation, examine both crew members and passengers and complete background checks. And if any passenger onboard is found "inadmissible" to Canada because of a criminal record, they generally won't be allowed to disembark the ship while it's in Canada.

Alaska cruises are seasonal, generally operating from May to September. The Centers for Disease Control and Prevention put a stop to U.S. cruising for large, foreign-flagged vessels in March 2020, shortly before that year's Alaska season was set to begin. The no-sail order remained in place for more than seven months, but even after it expired and the agency issued its Framework for Conditional Sailing order, Canada remained closed to cruise ships — and will continue to be until Nov. 1. That made it impossible this year for large, Alaska-bound ships to fulfill foreign-port requirements under the U.S. Passenger Vessel Services Act.

Thankfully, the U.S. government passed temporary provisions under the Alaska Tourism Restoration Act, allowing voyages between the states of Washington (many sailings depart from Seattle) and Alaska to be considered foreign sailings until Canada reopens, thereby satisfying PVSA requirements.

Because 10% of jobs in Alaska are tied to tourism, the state was hit especially hard during the pandemic. Due to logistical challenges, many travelers find it easiest to visit Alaska via ship. Others make land-based trips, with Canadians being regulars. But with Canada's borders closed, Alaska found itself isolated and almost completely devoid of tourists for more than 20 months.

Alaska options for travelers with records

Cruising isn't the only way to experience Alaska. U.S. travelers with criminal records can, of course, fly there and enjoy a land-based trip.

However, if you've got a record, and you're set on a cruise, don't despair if you can't make it to Alaska on a ship this year. You can always submit a request to waive your inadmissibility, but keep in mind that it could take more than a year to process, and applying for a TRP will also cost you $200 to apply (with no guarantee your request will be approved).

Additionally, there are some small, U.S.-registered ships — such as those in UnCruise and Lindblad's fleets — that offer Alaska sailings. If they're registered in the U.S., they aren't subject to PVSA rules and can sail exclusively around Alaska without calling on Canadian ports — even after 2021.