Can you have more than one credit card from the same 'family?'

Articles
Ethan Steinberg has been a frequent flier for as long as he can remember. He went from studying abroad in Paris to moving to Shanghai after graduating college, where he covered all things travel in the Asia-Pacific region for TPG.
May 26, 2020
•
5 min read 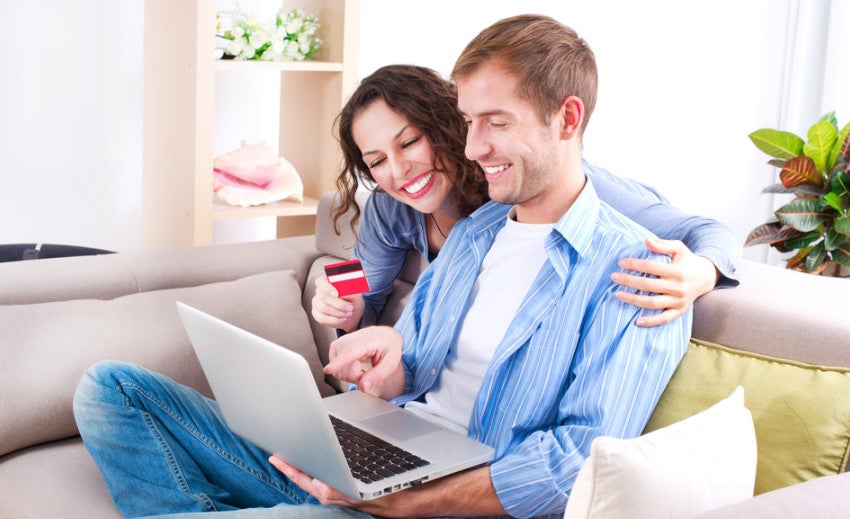 As credit card rewards continue to gain in popularity, issuers are forced to come up with new rules and restrictions to attract valuable, long-term customers and not just people who want a quick sign-up bonus. TPG reader Shane wants to know if it's possible to get more than one credit card from the same family ...

[pullquote source="TPG READER SHANE"]I wanted to know which credit cards are part of a “family” and which are separate products. For example, I specifically wanted to know if it’s possible to hold the IHG Rewards Premier Credit Card and IHG Rewards Traveler Credit card (as an option later) as well as the Marriott Bonvoy Boundless Card and Marriott Bonvoy Bold Card for similar reasons. Thanks![/pullquote]

While early application restriction rules focused more on your total number of credit cards (either from one issuer or overall), we've seen a trend in recent years towards more "family" limitations. What do I mean when I say card family? The easiest way to think about it is cards that earn the same type of points. For example, American Express issues four different cobranded Hilton credit cards, all of which would be considered part of the same family. This terminology can also apply to transferable points earning cards, like the various Chase Ink cards, all of which would be counted as one family.

After its acquisition of SPG, Marriott is one of the only major travel brands to have cards issued by two different banks, Chase and American Express. Each issuer has its own application restrictions (such as Chase's 5/24 rule and Amex's once per lifetime bonus policy), but there are additional, specific rules regarding eligibility for Marriott credit cards. Specifically, you'll see bonus restrictions that take into account your activity with the other issuer. For example, here's part of the terms and conditions for the Marriott Bonvoy Boundless Credit Card:

The bonus is not available to you if you:

This means that even if you're under 5/24 and have never had a Bonvoy Boundless card before, you may not be eligible for the welcome bonus based on your history with various Amex Bonvoy credit cards.

For an airline with no premium cabins or airport lounges and a very limited international route network, Southwest has quite a diverse credit card portfolio, with three personal and two business cards to pick from. In fact, these credit cards are the fastest route for most people to obtain the coveted Companion Pass, so there's plenty of reason to pay attention to the eligibility rules. The terms of all three Southwest personal credit cards have the following exclusion:

This means that regardless of your 5/24 status, you can't get approved for more than one personal Southwest card every 24 months. There's no equivalent restriction on the business cards.

Card family restrictions are becoming much more popular, but they're by no means universal. It always pays to double-check the fine print before you apply, especially if it can save you from wasting an application on a card you can't get approved for.

Thanks for the question, Shane, and if you’re a TPG reader who’d like us to answer a question of your own, tweet us @thepointsguy, message us on Facebook or email us at info@thepointsguy.com.

Featured image by You can add household income when you apply for a credit card. (Photo by Subbotina Anna/Shutterstock.) Shutterstock.
Editorial disclaimer: Opinions expressed here are the author’s alone, not those of any bank, credit card issuer, airline or hotel chain, and have not been reviewed, approved or otherwise endorsed by any of these entities.