Child Uses a Training Potty in the Middle of an Airplane

Articles
Danielle Vito As Social Media Producer, Danielle manages TPG's social platforms and writes travel content for the website. She is most likely planning her next Insta-worthy adventure as we speak.
Follow
Oct. 05, 2018
•
3 min read 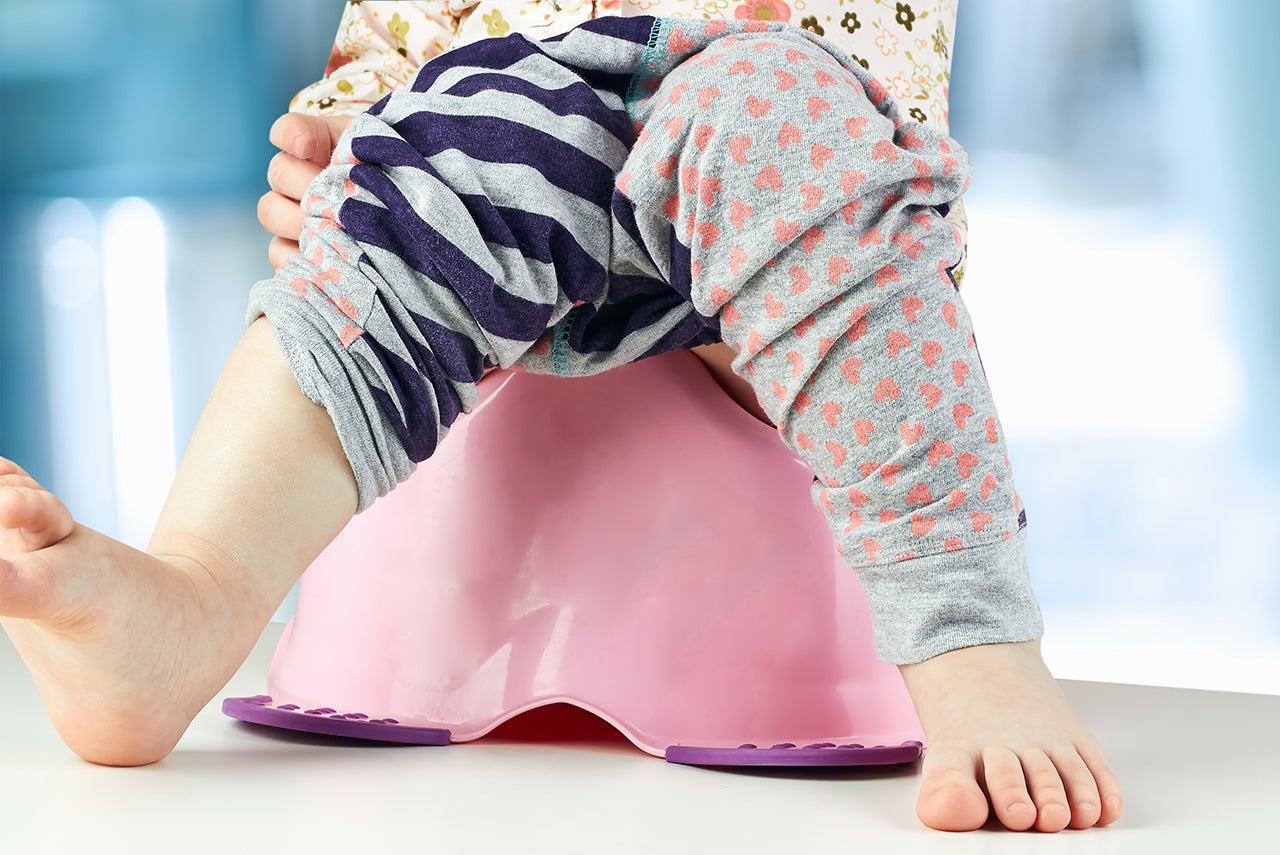 Child Uses a Training Potty in the Middle of an Airplane
This post contains references to products from one or more of our advertisers. We may receive compensation when you click on links to those products. Terms apply to the offers listed on this page. For an explanation of our Advertising Policy, visit this page.

Potty training is one "crappy" task that all parents need to tackle with their toddler. There's definitely a time and a place for potty training, and that place does not include the aisle of a commercial airplane. An Instagram account called PassengerShaming shared a photo of a passenger holding her young child on a potty right in the middle of an aircraft aisle.

According to the post, a woman put the potty in the aisle for her toddler to use in front of fellow passengers. Once the crew discovered the child on the potty, they advised the woman to utilize the unoccupied lavatory. The woman allegedly responded by saying, "I don't give a s***." (Pun intended?)

A few commenters chimed in with some funny replies.

"Too bad if there’s turbulence!!" one commenter joked.

"OMG this just happened on my flight too!!!! Is this a new challenge going around!?!?" another one added.

In addition to all of the passenger shaming comments, some moms weighed in with their own experiences of potty training little travelers.

"If you’re in the middle of potty training a 2- or 3-year-old, have your child wear a pull-up diaper for air travel. When my daughter was that age, she would tell me she needed to use the potty and if there was no one in the lavatory I would take her there. If there was a long line I would have her go in her pull-up and change her as soon as the lavatory was unoccupied. Furthermore, even when she was daytime potty trained and hadn’t had an accident for a few months I would have her wear a pull-up on long car trips and for air travel. Just in case of an emergency! There is no excuse for having a port-a-potty in the aisle of an airplane. None whatsoever. It’s unacceptable!"

Although the account does not mention specifics on airline or flight origin/destination, commenters were quick to point out that it appeared to be an easyJet flight. The Instagram account noted that they weren't posting the photo to shame the child, but to notify people that "this literal s*** is happening out there."

The in-house TPG Family Travel Editor (aka Mommy Points) concurs that using a training potty on an airplane is not a good plan. If you must bring a smaller potty ring

to put over the lavatory toilet, that is a better idea. The best idea of all is to utilize pull-ups with newly potty-training toddlers on an airplane and get your child used to using the "big potty" from the beginning so that you don't feel the need to B-Y-O-Potty in the sky.

However, if you are camping or road-tripping through remote locations, it is not the worst idea to pick up one of these for potty-training toddlers — just don't plan to use it on an airplane aisle.