Chase Paid for My $500 Uber Ride From the Airport 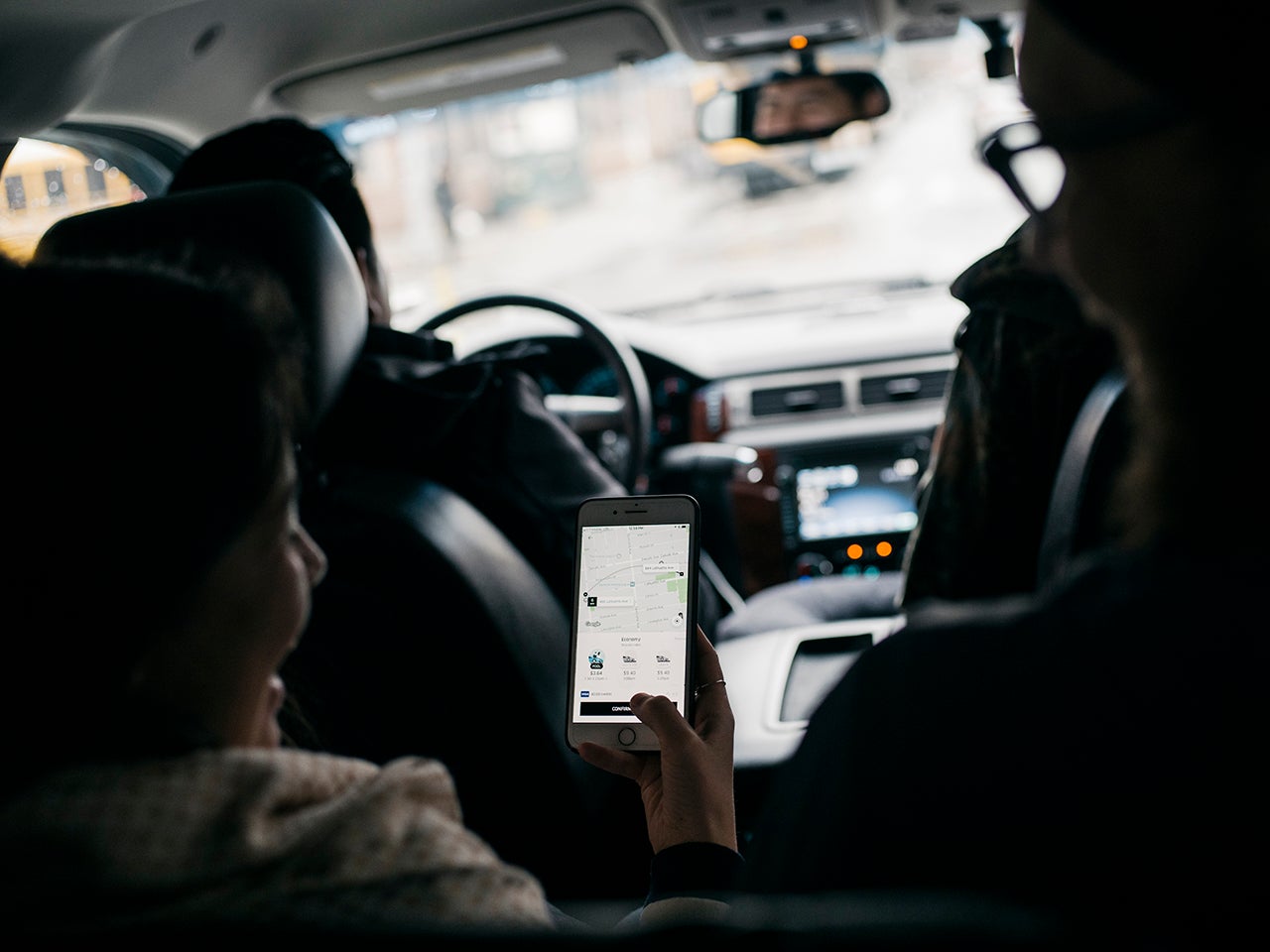 Chase Paid for My $500 Uber Ride From the Airport
This post contains references to products from one or more of our advertisers. We may receive compensation when you click on links to those products. Terms apply to the offers listed on this page. For an explanation of our Advertising Policy, visit this page.

Last month, I took what ended up being by far the most expensive car ride of my life. My girlfriend and I decided to "Uber" from New York City to Boston, a trip that spanned 232 miles and took nearly six hours from door to door. As you might expect, this ride didn't come cheap — after factoring in tolls, tax and tip, we were on the hook for a whopping $587.95. Ouch!

So what in heaven's name prompted this nearly-$600 Toyota Camry adventure? Well, it all began when American Airlines canceled our flight from New York (LGA) to Boston (BOS), just a few hours before a big birthday celebration in New England. We were automatically rebooked on the next available flight, some 30 hours later from JFK.

Well, that wouldn't work... we had to get to Massachusetts that night. Amtrak fares were through the roof, and there was very limited availability since so many flights had been canceled, and the nearest rental car I could find was at Newark Airport (EWR) in New Jersey. Buses would have gotten us in far too late, and I didn't find that option especially appealing either way.

As we were sitting in the Admirals Club trying to figure out what to do, my girlfriend pulled out her phone and checked Uber. $450 all-in to Boston. That was less than two tickets on Amtrak, before even factoring in the ride back into New York City for our departure from Penn Station.

That's when I remembered that I had booked our flights with my Ritz-Carlton card, which comes along with a very handy benefit in the case of significantly delayed travel. Even if I wasn't able to get the ride reimbursed, this was definitely our most reasonable option at the moment — a check from Chase would be icing on the cake, so to speak.

Uber receipt, flight rebooking and other documentation in hand, I filed a claim online after we returned from Boston. The process took about 10 minutes, but there were numerous follow ups via email, with a claims processor asking for documentation I had already provided, including the itinerary and Uber receipt. Ultimately, the claim was approved, though, with one caveat.

As it turns out, the company that handles such claims for Chase is fairly strict about the "family" requirement listed above, and my own reimbursement was capped at $500. My girlfriend wasn't eligible, unfortunately, since we hadn't satisfied the domestic partner requirements.

Had the ride cost $450, as had originally been confirmed, I would have been good to go — I foolishly changed the destination mid-trip, though, so our total fare was recalculated to include the 90 minutes of surprise traffic we ended up encountering along the way, bringing the total to $587.95 after tip. Still, I happily ate the extra 88 bucks and clicked through to request my check.

While the Ritz card is no longer available, there are plenty of other credit cards that offer a similar benefit, including the examples listed below.

The information for the Citi AAdvantage Platinum card, United Club has been collected independently by The Points Guy. The card details on this page have not been reviewed or provided by the card issuer.

As tempted as I've been by the 5 points per dollar on airfare offered by The Platinum Card® from American Express, I continue to pay for flights with the Chase Sapphire Reserve, or my (no longer available) Ritz card, when I'm eligible for the $100 discount on airfare booked through the Visa Infinite program. After all, the $500 reimbursement I received far outweighs any bonus points I would have earned through Amex.

As for future trips to Boston, after our cancellation, I was hesitant to book another flight from NYC — after all, when you consider drive and wait time, air travel between the two cities can take almost as long as Amtrak. With this successful reimbursement under my belt, however, I think we'll continue to book flights — that $100 Ritz card discount is hard to beat, and if we're hit with a cancellation or 6+ hour delay, it's great to know an Uber ride would be covered.