Can I Transfer Points From Chase to Marriott to United for a 10% Bonus?

Articles
Ethan Steinberg has been a frequent flier for as long as he can remember. He went from studying abroad in Paris to moving to Shanghai after graduating college, where he covered all things travel in the Asia-Pacific region for TPG.
May 23, 2019
•
4 min read 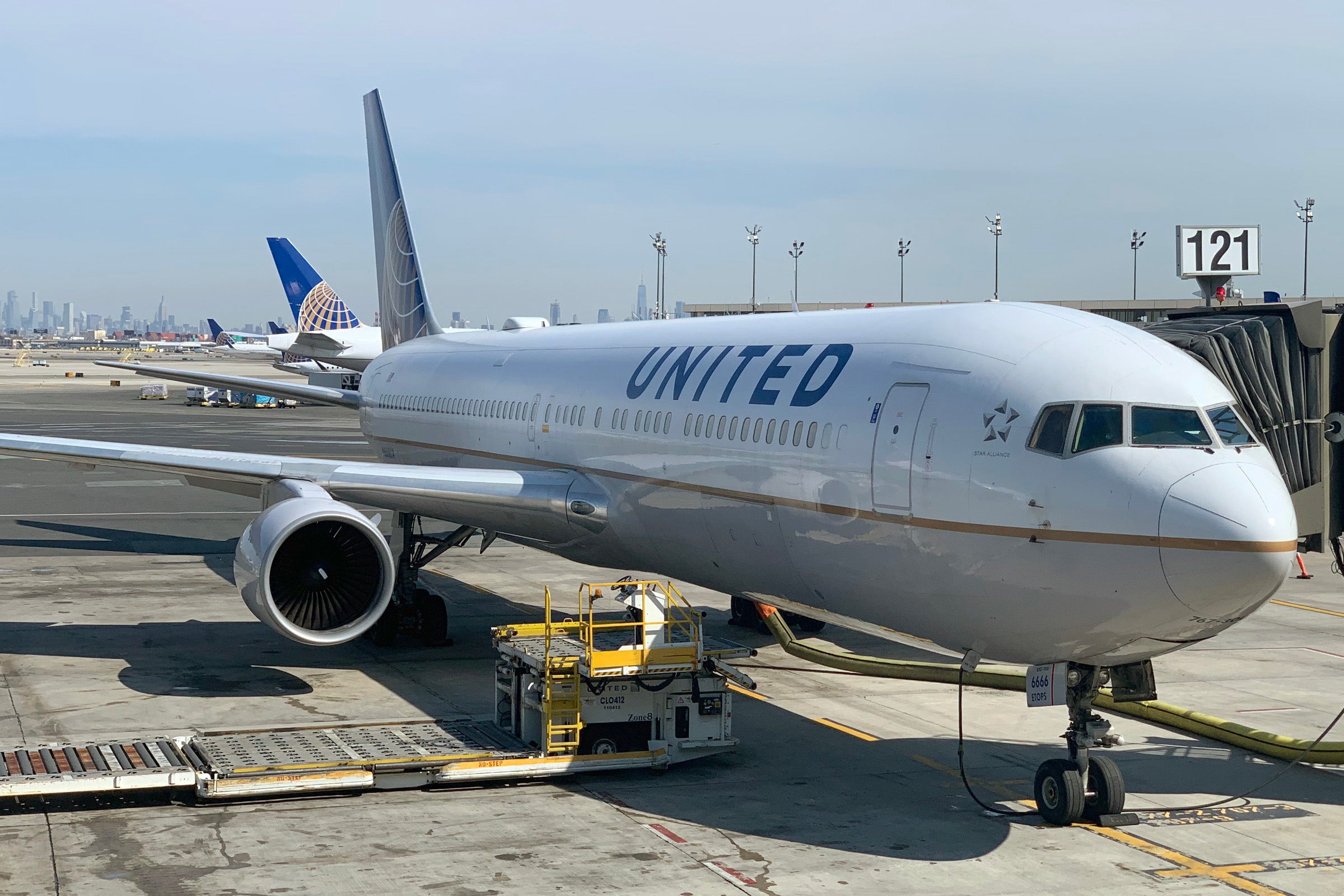 Can I Transfer Points From Chase to Marriott to United for a 10% Bonus?
This post contains references to products from one or more of our advertisers. We may receive compensation when you click on links to those products. Terms apply to the offers listed on this page. For an explanation of our Advertising Policy, visit this page.

While the list of airlines to which you can transfer your flexible points changes over time, many airlines partner with more than just one program. This was especially true when Capital One added the ability to transfer its miles to airlines. The top three options — Avianca LifeMiles, Aeroplan and Etihad Guest — were already partners with Amex Membership Rewards. TPG reader John wants to know if he can stack multiple transfer partnerships to get a better ratio on his transfer to United ...

[pullquote source="TPG READER JOHN"]If I convert my Chase points 1:1 to Marriott, then convert those points to United with a 10% bonus, I get more points than if I transferred my Chase points directly to United, right?[/pullquote]

While John has honed in on a great way to maximize his transfers from Marriott to United, he's missing an important mathematical piece of the puzzle. Marriott has (by far) the most transfer options of any of the major transferable points currencies, with a whopping 43 airlines on the current list. However, for nearly every program, Marriott points transfer at a 3:1 ratio, so for every 3 Marriott points you transfer, you'll generally get 1 airline mile (plus a 5,000-mile bonus for every 60,000 points you transfer). This matches the legacy SPG program, which offered 1:1 transfers but then converted to Marriott at a 1:3 ratio.

In other words the following conversion (generally) holds true:

Of course, there are a few exceptions. Marriott points transfer to Air New Zealand at a 200:1 ratio because the program uses an oddly valued currency, while Aeromexico's ratio is 3:1.6 to reflect the fact that it uses kilometers rather than miles. And like John pointed out, there's a 10% bonus when transferring to United as part of the RewardsPlus partnership.

However, this 10% bonus doesn't happen on a 1:1 transfer; it happens on a 3:1 transfer. Even with the bonus, John will be sacrificing some significant value.

For example, let's say that he transferred 100,000 points from Chase Ultimate Rewards to United. Because that's a 1:1 transfer, he'd end up with 100,000 United MileagePlus miles, plain and simple. However, if he transferred to Marriott first, here's what it would look like:

So despite the 10% bonus and 5,000-mile bonus that Marriott offers, John would be losing almost 60% of his miles by transferring through Marriott instead of transferring directly from Chase to United.

While Marriott has dozens of unique airline transfer options, the 3:1 ratio usually makes this option less appealing than redeeming your points for hotel stays. I generally only transfer Marriott points to airlines if I'm trying to rack up hard-to-earn miles with carriers like Alaska or Korean.

Generally speaking, you should avoid double transfers under just about any circumstance. And for any transfer you're planning to make, be sure to crunch the numbers to make sure that you'll be getting enough value for it to make sense.

Thanks for the question, John, and if you’re a TPG reader who’d like us to answer a question of your own, tweet us at @thepointsguy, message us on Facebook or email us at info@thepointsguy.com.