Cathay Pacific will end its New York-Vancouver flights next spring

Articles
Ben Mutzabaugh is the senior aviation editor and heads TPG’s airline coverage. Ben joined TPG in March 2019 after nearly 19 years at USA Today, where he launched the long-running, industry-leading Today in the Sky blog in 2002.
Follow
Sept. 09, 2019
•
4 min read 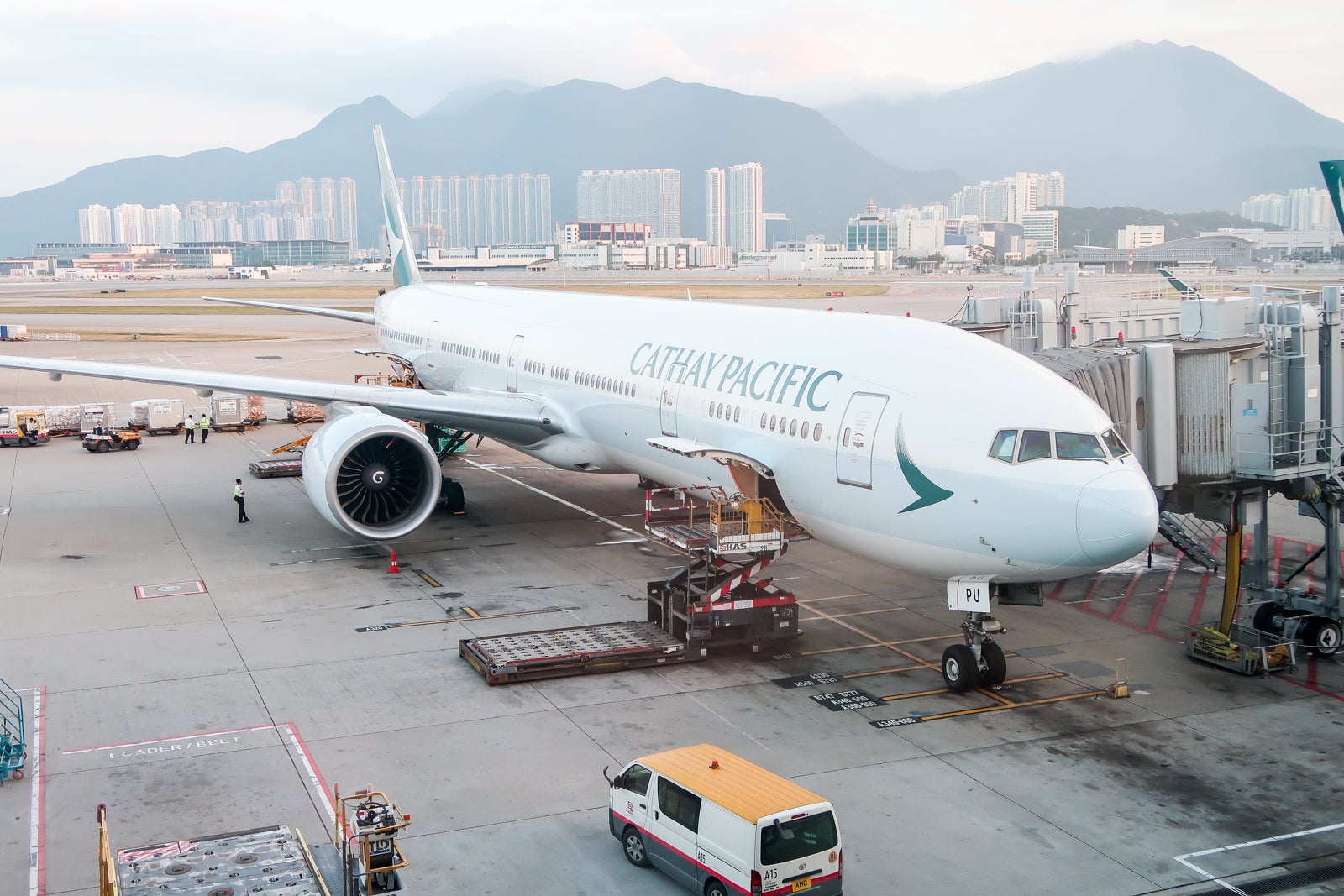 Cathay Pacific will end its New York-Vancouver flights next spring
This post contains references to products from one or more of our advertisers. We may receive compensation when you click on links to those products. Terms apply to the offers listed on this page. For an explanation of our Advertising Policy, visit this page.

Cathay Pacific will end its nonstop service between Vancouver and New York JFK, ending a “fifth-freedom” route that it has operated since 1996.

“Frankly this tag operation has been losing money for a number of years,” Philippe Lacamp, Cathay Pacific's senior vice president for the Americas, said in a phone interview with TPG.

Related: Sign up for our daily newsletter to get the latest news and frequent-flyer info delivered right to your inbox

He acknowledged that the fifth-freedom service had cultivated a unique following, especially among frequent-flyers and travel aficionados who could fly Cathay Pacific without leaving North America. For those travelers, it was a chance to fly a transcontinental route between Canada and the U.S. on a Hong Kong carrier that’s routinely regarded as one of the world’s best.

“It’s not bittersweet, it’s bitter,” Lacamp responded when asked if it was tough to pull down the niche flight.

“You’ve got your cult following. But it’s true for us as well,” he continued. “It’s our little secret. We’re very sorry to see it go. Having said that, I can’t argue with it. I’ve seen the numbers."

While Cathay Pacific says the route has been a money-loser, the decision to close it also comes as it has added numerous nonstop flights between its Hong Kong hub and both of New York City's long-haul airports. Currently, the airline flies three daily round-trip flights between JFK and Hong Kong and one between Newark and Hong Kong.

Once the tag from Vancouver ends, Lacamp said Cathay Pacific will boost its JFK service further, adding four additional flights a week that will be operated by the airline's new Airbus A350-900s. That will give it a total of 25 flights a week between Hong Kong and JFK.

“We think that’s going to strengthen the offering for us in that key market,” Lacamp said.

When asked about whether the ongoing protests in Hong Kong played a role in the decision, he acknowledged that’s “a natural reaction for people” but said the two are unrelated.

“It’s not about the ongoing issues in Hong Kong, or we wouldn’t be increasing the frequency to JFK if we were actually retrenching,” he said.

From Vancouver, Cathay Pacific’s Hong Kong schedule will drop to twice-daily service — down from the 17 flights a week that the airline currently flies. Despite that, Lacamp said capacity would largely remain the same because Cathay Pacific will upgauge its service there to its higher-density 777-300s that can seat up to 340 passengers across three classes.

“The actual overall capacity remains very close to what it is today, in terms of total number of seats,” Lacamp said.

This post has been updated to include the end-date of the route, which was not disclosed by Cathay Pacific at the time of the initial post.

Related: Exciting New Airline Routes for August 2019 and Beyond