Go to sleep in Boston, wake up in Montreal: How proposed train service could work 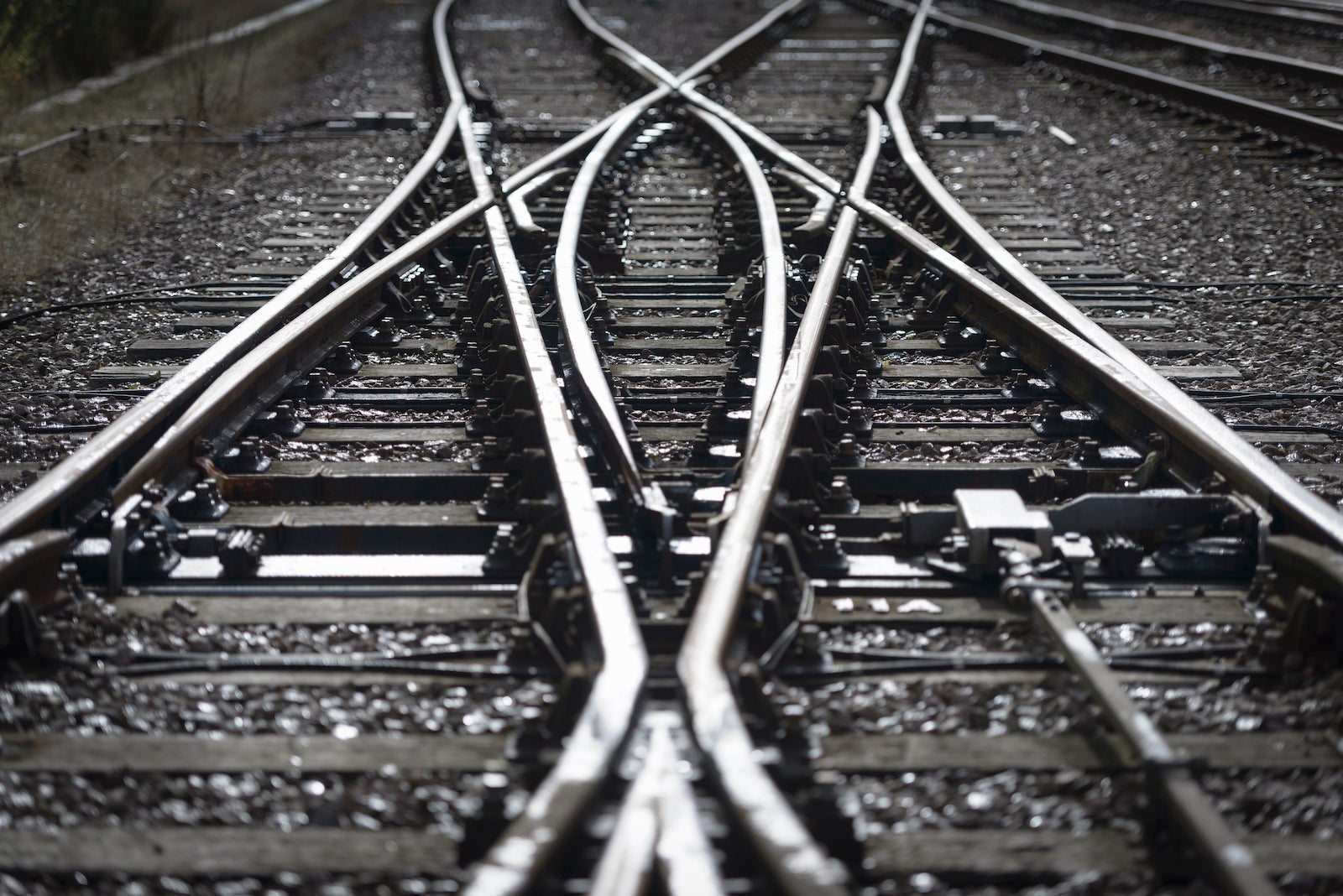 Picture this: You’re in Boston, and it’s early evening. You head to a rail station and board a train. Once it leaves the station, you visit the dining car for dinner before heading to your sleeper car to turn in for the night. After a full night’s sleep, you’re rested for a day’s worth of sightseeing or business meetings when the train arrives at 8 a.m. in the Canadian city of Montreal.

It's a concept a group of rail advocates and politicians are studying with increasing intensity, after meeting in a small town just over the Canadian border in Quebec last week.

Their proposal would mean direct, overnight rail service between Boston and Montreal, with a number of stops — including on the Maine coast — along the way.

It's not a trip you can buy tickets for tomorrow. There's a long way to go before this could become a reality.

But it’s an idea some believe has real potential.

For more TPG news delivered to your mailbox each morning, sign up for our daily newsletter.

A Boston to Montreal overnight train

The itinerary for this would-be overnight train is one that might make even the most significant rail enthusiasts scratch their heads a bit.

The proposal calls for a departure from Boston at approximately 6 p.m. each night, with arrival in Montreal at 8 a.m. the next morning.

There would be another train from Montreal to Boston simultaneously running on the same schedule.

To be clear, it doesn’t take 14 hours to drive between the two cities. In fact, a quick check of Google Maps suggests the drive would take around five hours, which means the train ride would take nearly triple the time of the drive.

However, advocates for the route argue there’s more to efficiency than sheer time.

“Those eight hours of sleeping are time we need to spend somewhere,” former Quebec assembly member Francois Rebello said in an interview with TPG on Sunday.

Now a lobbyist for the proposed project, Rebello argues it would present an alternative for travelers between the two cities. Essentially, the idea here is maximizing your sleeping hours while avoiding sitting in Boston traffic (which could stretch the five-hour drive to six hours or more) and minimizing nights spent in hotels.

The proposal calls for 120 beds in three sleeper cars, along with two dining cars, one lounge car and 70 seats in coach on each train.

Between Boston and Montreal, the train would make a stop in Durham, New Hampshire, then four stops in Maine: Old Orchard Beach and Portland on the coast, followed by Auburn and Bethel.

The final three stops in the U.S. would be in Gorham and Berlin, New Hampshire and Island Pond, Vermont before the train crosses into Canada and makes another seven stops before arriving in Montreal.

As the 14-hour itinerary suggests, the train would be slow-moving, which Rebello said would be ideal for sleeping.

The train’s proposed route means there would be opportunities not just for trips between Boston and Montreal, but to travel from both cities to some key New England coastal destinations — a route popular among Canadian travelers.

“Working not only to meet our climate goals, but to enhance and build a strong economy,” Maine state representative Lori Gramlich posted on Facebook after attending a meeting with dozens of other leaders and project advocates in rural Coaticook, Quebec on Sept. 1.

There, the group charted a path forward.

While there would need to be “a lot of money” invested in the Canadian-side tracks, Rebello told TPG, it’s not a matter of building the infrastructure along the proposed route from scratch.

“You already have track connecting Montreal to Boston at the kind of speed we need,” Rebello said.

Rather, the challenge stems from who controls the tracks, which are owned by a number of private companies. Rebello said it would require an agreement with those companies, which would be the next step in the process.

“You need to find a way to make them accept this service,” he said. “For them, it’s not an easy thing because they already have freight trains running a lot during the night.”

If officials can clear that hurdle, they could begin the process of finding and renovating trains for the route.

Rebello expects, at best, that each of those steps could take a year.

Is there a demand for the service?

Service between a major northeast U.S. city and Canada is certainly not unprecedented.

Just this summer, Amtrak re-started service between New York and Toronto for the first time since before the pandemic, which offers 12-plus hour rides between Manhattan and Ontario’s largest city.

When it comes to the proposed 14-hour ride between New England and Quebec’s largest city, Rebello cites the type of train service seen in Europe as support for his belief that this is something passengers want. The alternative, he noted, would be the challenges associated with early morning flights, waits at security, flight disruptions and extra night(s) spent at a hotel.

How much would it cost?

So what would a ride on this train cost?

The proposal calls for $160 fares one-way for the trip between Boston and Montreal. That would mean $320 round trip.

For comparison, looking at mid-week October flights between the two cities, I found prices tended to sit at around $250.

Advocates of this rail service counter the price argument by saying could drastically cut down on the money spent at hotels while at one’s destination. (Of course, hotel costs aren’t necessarily multiplied when there’s a second, third or fourth member of a traveling party.)

A study conducted by the Canadian organization advocating for the project shows demand — and therefore revenue — for the service ultimately “would be there,” Rebello said.

Jim Mathews, President & CEO of the Rail Passengers Association, is a fan of the idea, despite the longer itinerary.

“Overnight trains have an attractiveness which goes beyond simple trip-time competitiveness,” he told TPG, noting the ability of travelers to get a meal, rest, and a full night of sleep before a day of sightseeing or business meetings — not to mention the benefit for travelers who are not able to drive.

He also believes the fact that a single train and crew would be used along the route, with its many stops, makes it all the more feasible.

“This is a fairly efficient use of resources,” he said.

Maine state senator Rick Bennett, who was also in the group that met in Quebec last week, shared his perspective on the project in a social media post last week.

“It’s a good time to re-start the conversation [over the rail service] with the end of COVID and changes in ownership of the rails,” Bennett wrote.

Talk about establishing slow-moving, overnight train service between Boston and Montreal seems to be picking up steam.

A lot would have to happen before you could go to sleep after a meal on a train in New England and wake up in Quebec, but it’s worth watching what happens in the coming months — and, indeed, years — to see if these ideas keep rolling forward.