3 things I think about when booking basic economy 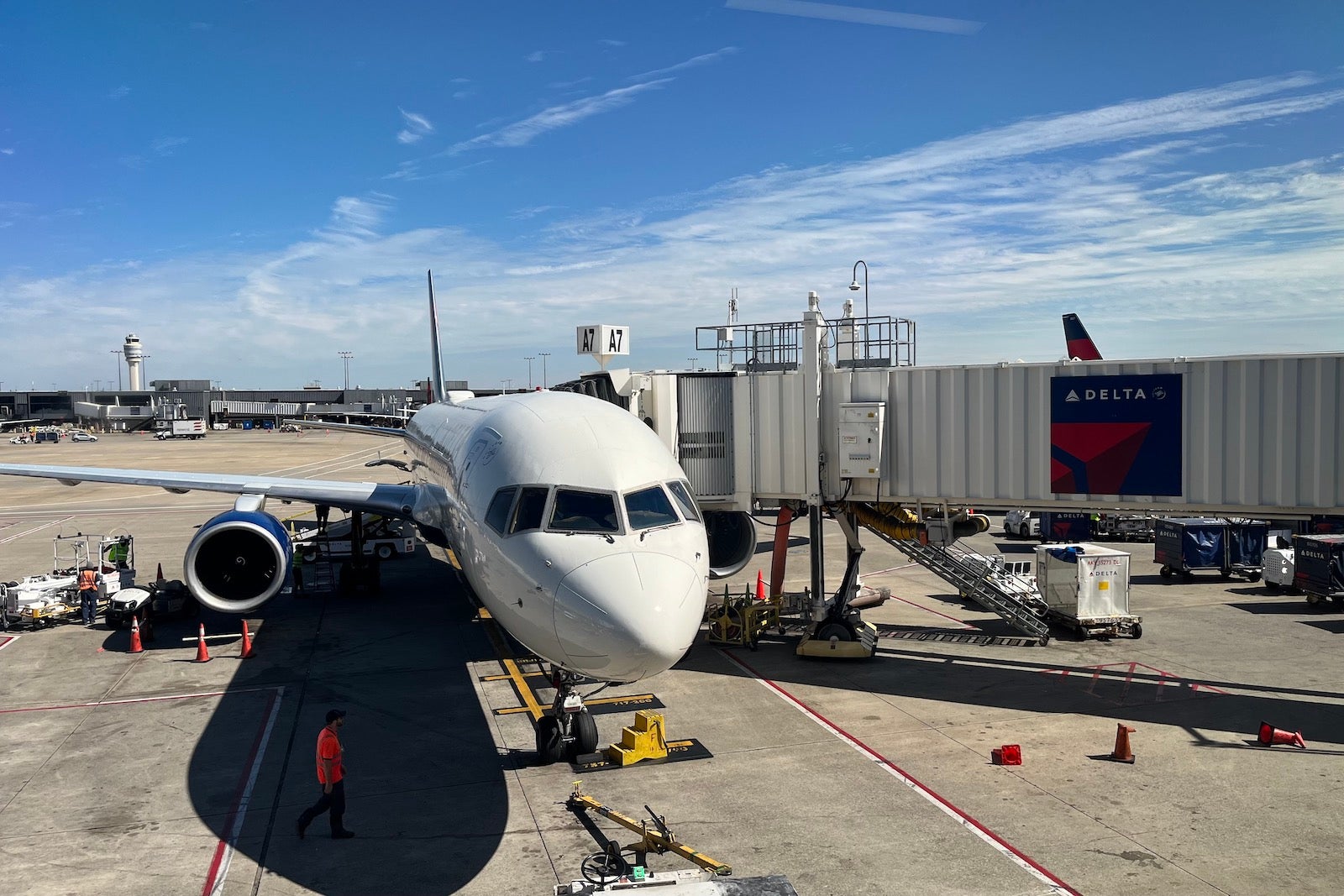 As most frequent travelers know, basic economy has evolved quite significantly since airlines began adding the low-cost fare option over the course of the last decade.

Originally seen by airlines as a way to compete with low-cost carriers, the general principal has remained pretty consistent: you pay a lower ticket price than you would for a main cabin ticket, but you'll lose some of the services on your flight — or at least lose complimentary access to them.

On the other hand, airlines have made quite a few changes when it comes to what all is included with a basic economy fare, what isn’t, and what you can add for a fee after choosing the lower-priced ticket.

TPG has guides with everything you'll need to know when it comes to the rules of basic economy with American, Delta and United.

However, considering how basic economy policies differ from one airline to another, not to mention how they've changed through time, I've personally found it helpful to have a mental checklist of factors I consider when evaluating whether it's worth saving a little (actually, sometimes it’s a decent amount) by booking a basic economy ticket, or if I'm better off going with a full-fare economy ticket.

Knowing what factors are most important to you is crucial to making the best decision on the right airline. Below are the top factors I consider.

Whether you’ve always shied away from checking a bag whenever possible or moved in that direction after the baggage chaos of this past summer, going without a checked bag can be a great way to go. But unless you can stuff all of your belongings into a small backpack or purse, you’ll need a carry-on suitcase; preferably one that can fit in the overhead bin.

Historically, a common policy among airlines’ basic economy classes has been restricting your free baggage to just a personal item that can fit under the seat and charging for anything more.

Personally, on most trips, I’ll need a full-sized bag in some form or another. With that in mind, if I’m traveling on an airline with restrictive baggage policies, I’ll stay away from basic economy unless it’s an airline with which I have elite status or a co-branded airline credit card checked baggage perk that supersedes that airline’s basic economy restrictions (more on that in a moment).

Fortunately, today these types of carry-on baggage restrictions are less common on the biggest U.S. airlines compared to a few years ago. Among the Big Three U.S. airlines, United is the only one that restricts complimentary overhead bin access as part of basic economy.

New to points and miles? Learn the ropes with the TPG App! Download for free here.

While you'd rather pay the lowest fare, you'd also hate to pay for a flight and not have it fully count in an airline's loyalty program, so I'll consider how the airline handles this in making my decision.

I’ll also weigh the other benefits I enjoy during a flight in my decision, whether it’s from elite status or a co-branded airline credit card. Sometimes, airlines will put stringent rules in place for basic economy tickets but allow exemptions for elite members on certain policies; this certainly differs from one airline to another.

To that end, I weigh a few factors: Will my typical benefits still apply, despite basic economy restrictions? Will I be able to enjoy complimentary upgrades? Will I be able to board in my typical priority group as opposed to the last group on board, as is almost universal with basic economy tickets? If I need to check a bag, does my free checked bag benefit still apply?

If the answer to all those questions is “yes,” I might well go with the cheaper ticket.

Another hallmark of basic economy tickets is that they have traditionally lacked much in the way of flexibility when it comes to making changes beyond the 24-hour grace period after booking.

While you may be able to get some of your investment back when canceling a basic economy ticket voluntarily, you’ll often pay a steep percentage of the ticket as a cancellation fee. You’ll typically also be mostly or completely restricted in your ability to change your trip.

If I have some inkling that I may end up needing to change or cancel my trip before departure, basic economy probably isn’t a good idea. If I’m confident the trip will go on as planned, and have little fear I could end up forfeiting all or most of what I paid, I might be willing to book basic economy.

One thing to always keep in mind

Ironically, whether I can select my own seat on a flight hardly ever figures into my basic economy decision equation. That’s because the airlines do, and pretty much always have excluded complimentary seat selection from these discount tickets.

That means you likely will not be able to guarantee that your family sits together when traveling basic economy. You'll often get assigned — or perhaps you'll be able to pick — a seat at check-in, at which point there will be far fewer seat options available.

For that reason, if seat selection is important to you, you may not even need to weigh a checklist of factors: basic economy may simply not be right for your travel needs.

With varying policies through the years and from one airline to another, basic economy versus full-fare economy policies can be a lot to keep track of. For that reason, it's a good idea to know what services and benefits are most important to you, so you can make the best decision on the right type of ticket.