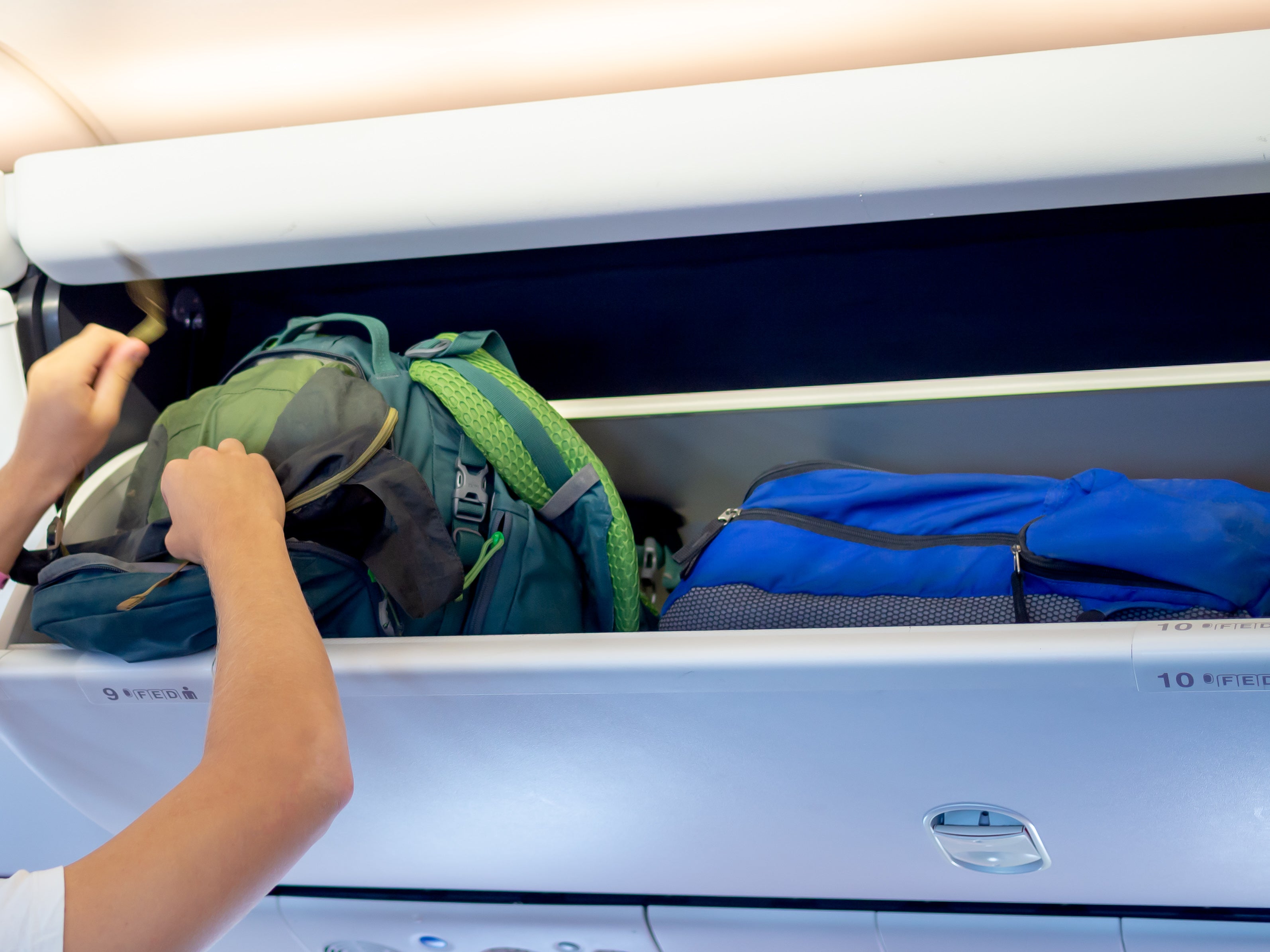 A Hidden City Ticket in Basic Economy — Reader Mistake Story
This post contains references to products from one or more of our advertisers. We may receive compensation when you click on links to those products. Terms apply to the offers listed on this page. For an explanation of our Advertising Policy, visit this page.

Today, I want to share a story from TPG reader Abby, whose discounted fare came with unexpected costs:

My fiancé and I were headed from San Francisco to Dallas for my grandma's 80th birthday — a quick trip departing on a Saturday and coming home on Sunday. I'm a frequent traveler with both United Premier status and Companion Pass / A-list Preferred status on Southwest; however, all their flights on the SFO-DFW leg were too expensive, so I decided to go with American Airlines basic economy since I could still bring a carry-on and personal item. I realized I could save even more by booking a hidden city fare (SFO-DFW-MSY) for just $70 instead of $103, so that's what I did.

What I forgot (until we got to the airport) is that basic economy fares board last, and we had two roller bags that would not fit under the seat. If there were no room in the overhead bins and my bags needed to be checked, they would end up in New Orleans! The gate agent said there was no way to short-check my bags to DFW, and that there would be no overhead bin space when I boarded. I was told my only option was to re-purchase the SFO-DFW flight for $353, and then check one bag for $30 and gate check the other. There were no other flights that would have gotten us to Dallas in time, so my once $70 flight was suddenly getting expensive.

Luckily, the flight was an hour and a half delayed. Instead of buying a new ticket, I bought two duffel bags that would fit under the seat from a shop in the terminal, and dropped our rollers back off at our car. The bags were a rip-off at $68 each, but it was cheaper than the alternative. The kicker was that when we got on the plane, there was plenty of overhead bin space! The lesson is that if you're going to book a hidden city fare in basic economy, don't pack a roller bag. Pack a small duffel instead, just in case!

Hidden city ticketing can be useful when the flights you want are overpriced, but it's also risky on a number of accounts. For starters, it's against the rules of most airlines' contracts of carriage, but there are practical considerations too. Checked bags will end up in your ticketed destination and not where you're actually going, so you need to pack carry-ons only. As Abby learned, that can be problematic when the overhead bins are full (or if the gate agent thinks they will be). Full bins can be an issue even in regular economy, but you can improve your chances of finding space with elite status or a cobranded credit card, either of which will override your basic economy fare and give you higher boarding priority. Otherwise, the safe play is to bring a carry-on that fits underneath the seat.

Bags aren't the only concern when you book a hidden city ticket; you're also vulnerable to getting rerouted (in the event of inclement weather or a schedule change, for example). Getting switched to a nonstop flight would normally be a win, but it's a hassle if the layover city is your intended destination, especially if you're on a tight schedule. Also, airlines seem to be increasingly cracking down on hidden city tickets, and getting caught booking one could jeopardize your frequent flyer account. Just be aware of the risks, and if you are going to utilize this strategy, it's best to do so very sparingly.

I appreciate this story, and I hope it can help other readers avoid making the same mistake. In appreciation for sharing this experience (and for allowing me to post it online), I’m sending Abby a $200 airline gift card to enjoy on future travels, and I'd like to do the same for you. Please email your own travel mistake stories to info@thepointsguy.com, and put "Reader Mistake Story" in the subject line. Tell us how things went wrong, and (where applicable) how you made them right. Offer any wisdom you gained from the experience, and explain what the rest of us can do to avoid the same pitfalls.

Related stories
Using miles and points to book airline tickets and hotels for others
Maui magnificence: A review of Kaanapali Alii, a Destination by Hyatt Residence
Target’s big annual gift card sale is this weekend
What are points and miles worth? TPG’s December 2022 monthly valuations
Featured image by Getty Images/iStockphoto