Flights of fancy: c with points and miles 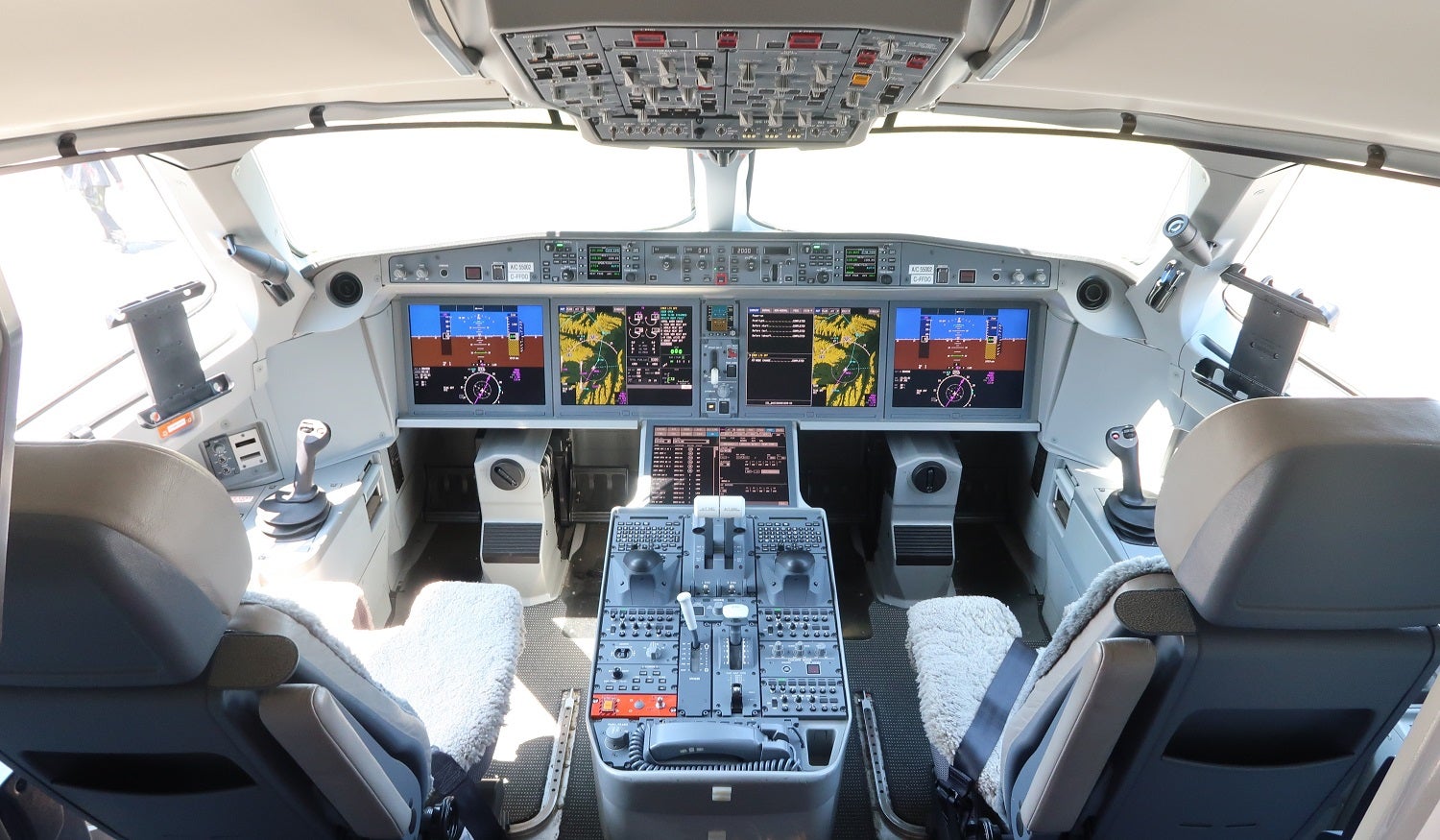 Free flights are great and gratis hotel nights are a dream, but if you're a true #AvGeek, there are aviation redemptions for your hard-earned points and miles that are even more rewarding. You can fly an Airbus A320 simulator or an A220 flight simulator or tour United Airlines' huge maintenance facility. Most of these experiences aren't available all the time and they don't come cheap, so you'll want to start stockpiling your points and miles now instead of burning them on a run-of-the-mill award flight.

Here are a few of the aviation-centric opportunities you could take advantage of if you play your rewards right:

American helps make loyalty even sweeter for some of its best elite AAdvantage members with surprise once-in-a-lifetime experiences. For example, earlier this year select elite members had the chance to enter a sweepstakes to travel on one of the final retirement flights for the airline’s iconic McDonnell Douglas MD-80 fleet.

You'll find United's aviation experiences at auction through its MileagePlus Exclusive program. Because members bid, there's no set number of miles required. Typically, experiences go for about 100,000-500,000 miles. Currently, you can bid to take a private tour of United’s three-million-square-foot maintenance facility in San Francisco on Dec. 13, 2019. You'll get the inside scoop on all basic maintenance operations, from overhaul of major machinery like engines and landing gear, to routine work on composites and components from United Managing Director Tony Spaulding. United offered two of these experiences; the first one went for a mere 5,000 miles.

Although flight-simulator experiences similar to the one TPG contributor Jason Steele "flew" are only offered at select times each year, they are well worth it, according to Steele. There aren't any simulator experiences available at the moment but past examples included the chance to experience a Boeing 777 flight simulation. There was also an auction for parts of the airline's now-retired 747 fleet (TPG Credit Cards Editor Benét Wilson bought a keychain). Make sure to check the MileagePlus Exclusive website for upcoming opportunities.

Delta's aviation-related experiences are hosted through SkyMiles Experiences, which launched in 2010. The only current AvGeek experience is an auction for a Delta Private Jets® membership that gets you unlimited access to empty-leg private jet travel for one year. The current bid is 656,000 miles as of Nov. 22, with a closing date of Dec. 13, 2019.

Experiences have ranged from touring the A220 facility before Delta took delivery to bidding on seats in Delta One as a part of the airline's 747 farewell tour last year. The journey around the country with the 747 was primarily an employee tour, according to Delta, but "customers were thrilled to share that exclusive experience with Delta employees." In order to determine what to feature, Delta says it talks with customers to determine what types of experiences resonate best and develop ways for members to customize their experience with Delta using miles.

If you are one of the few to join Alaska's 2-million-mile club and earn lifetime MVP Gold 75K status, you're in luck. These elite flyers get "surprised" with a free Boeing 737 flight simulator experience at Alaska Flight Ops — one of several congratulatory gifts members can choose after hitting the milestone, an airline representative told TPG.

Representatives for JetBlue, American Airlines and Southwest Airlines said in individual statements that the airlines do not offer anything similar to the aviation experiences detailed above at this time.