Attacked on Vacation: Why Overseas Travelers May Never See Justice

Articles
Michael Y. Park is a senior contributing editor who’s written for The New York Times, Reuters, Bon Appetit and others. For TPG, he’s written about Air Force One, immigration and security, airline food and more.
Follow
May 30, 2019
•
6 min read 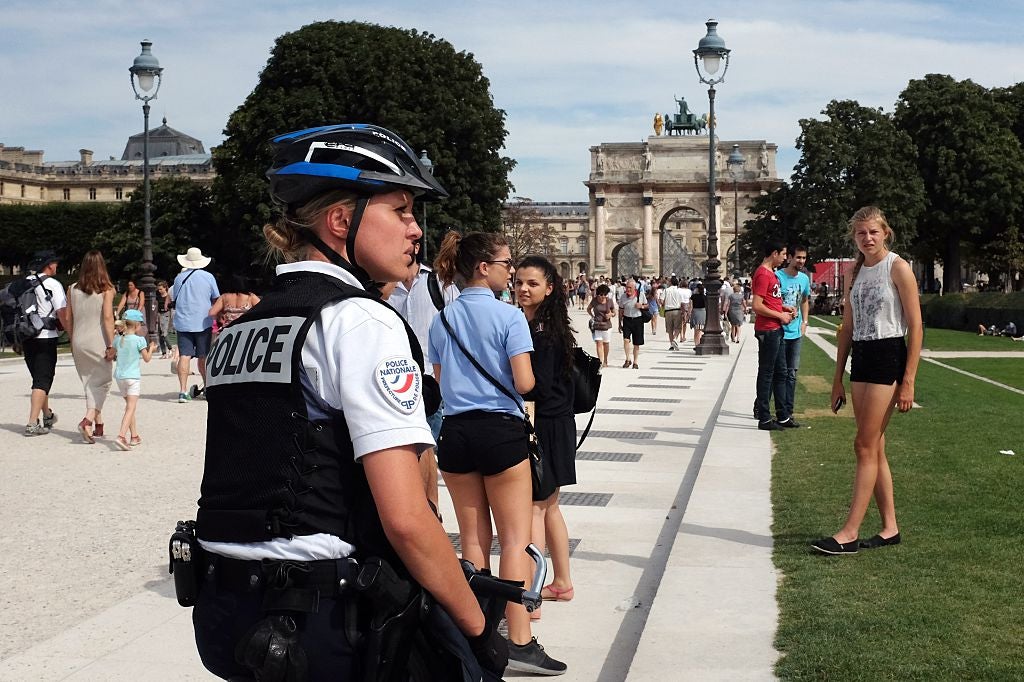 Attacked on Vacation: Why Overseas Travelers May Never See Justice

An American woman who was beaten nearly to death and possibly sexually assaulted at a resort in the Dominican Republic now faces a legal nightmare, told that it's likely no one will ever be held to account for her attack.

And worse, it's hardly rare for American travelers to never get justice when they're the victims of crimes overseas.

"The police obviously work differently in different countries, and who you call and how you call them is sometimes tricky," said Dennis Jay Kenney, a professor of criminal justice at the John Jay College of Criminal Justice and a former Florida police officer who now acts as a consultant for several international police agencies. "And it's different how they respond and what their investigative methods are."

Of course, when you travel abroad, US law stops applying once you cross the border — you are subject to the laws of whatever country you're in. But it's frequently a shock when what was supposed to be an idyllic vacation -- especially at an all-inclusive resort where everyone speaks English and your every need is catered to -- turns into a crash course in the judicial system of a far-flung nation. In the case of Tammy Lawrence-Daley, the 51-year-old Delaware woman who was beaten and left in a crawlspace at a Dominican resort in January, she's been told her case will go nowhere because of the Dominican legal system. One lawyer even advised her to go home and forget anything ever happened.

“Everybody has told us, it doesn’t matter, they’re corrupt," she told PEOPLE. "The evidence will get lost, you’re not going to win anything."

It's not quite that simple. Though it's easy to write off the pursuit of real justice as a lost cause when dealing with foreign authorities and courts, it's more complicated — and there are steps you can take to improve your chances of seeing malefactors behind bars. Firstly, you need to do your research before anything happens to you. In fact, do it before you leave the US or even buy your plane tickets. It's impossible to discuss the laws of every country in the world here, but the Central Intelligence Agency, for example, keeps up a useful guide called the World Factbook that details what travelers should know about every country in the world — including what the crime is like and whether you should be worried about your safety. Before you go, you should make photocopies of your passport that you keep in a separate place from your actual passport when you travel, and write down the phone number and address of the US embassy or consulate nearest to your destination. That alone will make you more prepared for an unfortunate event than 51% of US travelers.

"Know where you're going and what the rules are, and have the number of the embassy handy so you can get help quickly, if you need," Kenney said. "Most people do none of those things."

If the unfortunate does come to pass, you'll face a dizzying array of possible ways the authorities in your country will handle your case. Even the simple act of filing a crime report could be a challenge: In some places, police officers will come to you and the site of the crime to take your report. In others, you can only file a police report at a police station, and you'll have to figure out how to get there on your own.

Then there could be a bewildering hierarchy of government officials to deal with -- and you can't expect the same level of help from them all.

"In Mexico, I wouldn't expect the local police in some places to handle themselves as the federal police," Kenney said. "But the federals can't intercede in local matters. What you can do is ask for state police, and they'll probably be more willing to intervene for you."

The basic steps, however, are simple: Call the police, and then, if it's a serious crime, call the US embassy. Make these calls as soon as you can.

As the State Department points out, embassy personnel can't investigate crimes for you or pay for your legal fees, but they can apply pressure in key places to try to make sure your case isn't ignored.

"Once the US embassy starts paying attention, it doesn't mean you'll get to play by different rules, but it does mean you're more likely to have the rules actually followed," Kenney said. "They'll bump things to a higher level."

And, yes, corruption is rampant among many countries' police — Eastern Europe and Latin America both being infamous in law-enforcement circles. But that doesn't mean you should ever try to bribe local authorities to get better treatment as a crime victim.

"I would not do that — unless you're extremely good at that sort of thing," Kenney said, adding that such a move would more likely end with you treated as a criminal rather than a victim.

Once your calls are made, no matter what country you're in, act as if you'd just been the victim of a crime in the US: Don't destroy any evidence that could be used to identify and prosecute whoever mistreated you, including not showering or bathing, if you're going to need a rape kit. You can't be sure local police will treat evidence as scientifically as in the US, but if you tamper or damage evidence, you're making it equally useless everywhere.

Are things not moving quickly or efficiently enough for you? You can try to pull the "I'm an American card," but be prepared to deal with it backfiring on you.

And even though working social media about bad service can deliver miracles in the US, be wary of taking to Facebook to complain about law enforcement in another country.

"In some places, insulting the police is a crime," Kenney said. "You've got to be careful what you say and how you approach it. Drawing attention to the crime isn't bad, but social media could create conflict between you and the authorities, as it does here in the US. The difference is the Constitution applies here."