Bad for travelers: Why I'd hate to see a Spirit and JetBlue merger

Articles
Brian Kelly is the founder and GM of The Points Guy (TPG), the preeminent voice when it comes to loyalty programs, credit cards and travel.
April 11, 2022
•
4 min read 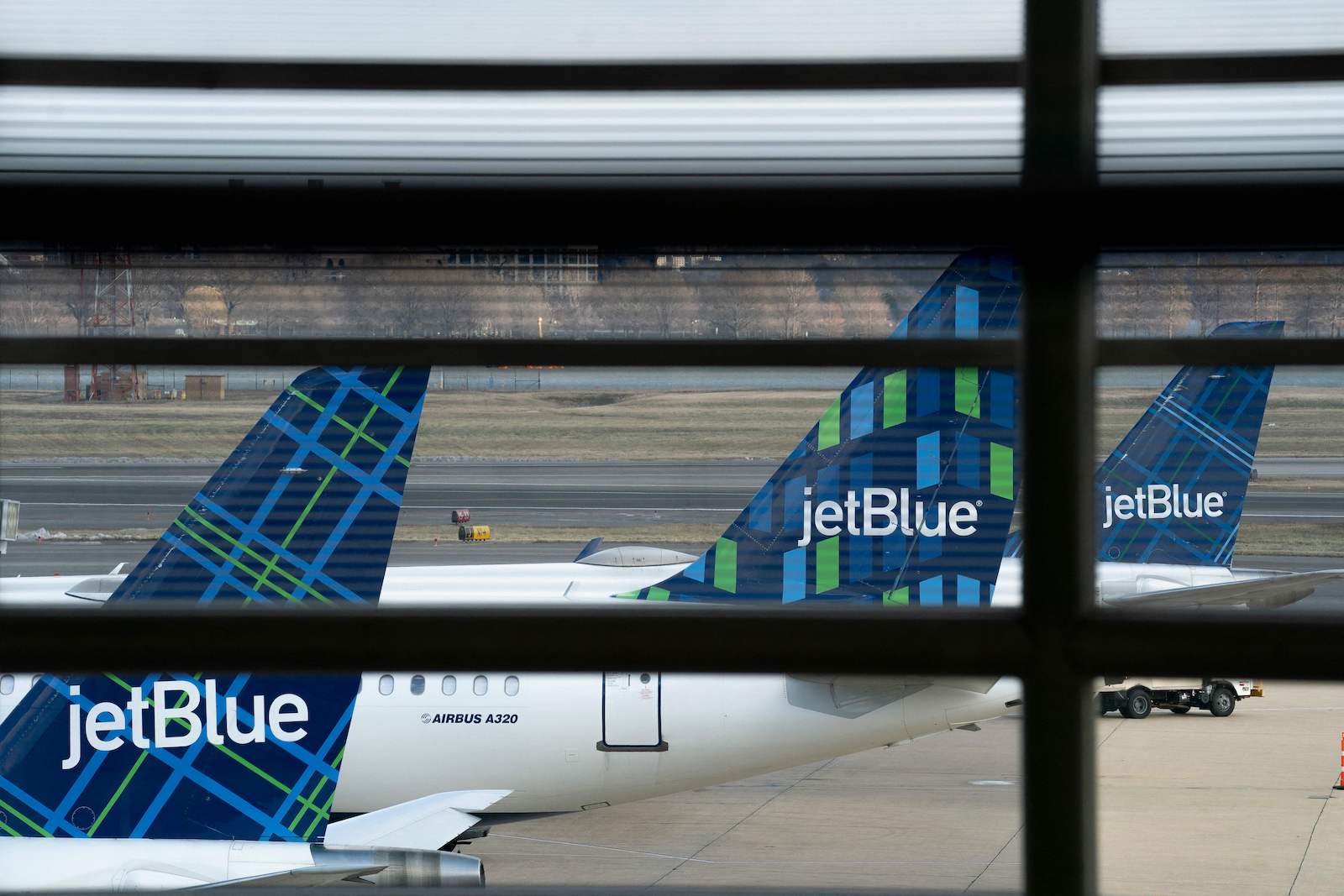 This viewpoint from TPG's founder Brian Kelly was first published in his weekly email.

Be the first to get his industry insights by signing up for the newsletter here.

What I love about the travel industry is that there’s never a dull moment. Every week something is happening, whether it’s passengers misbehaving, operational meltdowns or cool new route announcements.

This week in mergers and acquisitions news, JetBlue Airways announced that it wants to acquire Spirit Airlines for $3.6 billion, all cash.

But I’m not convinced that they’ll call off their deal or that Spirit will merge with JetBlue, for a couple of different reasons.

Spirit and JetBlue are too different

JetBlue and Spirit have completely different business models: JetBlue focuses on more premium experiences, including free snacks, Wi-Fi and its Mint business-class product — which I love. Spirit is admittedly no-frills; that’s what people like about it. Spirit and Frontier are much more similar in their business models.

Then there is the issue of Florida. Spirit is based there and JetBlue has a huge presence in the Sunshine State and runs all of its crew training out of Orlando. That might be a major issue for the Department of Justice.

I think this is more about slowing down the Frontier deal and making it more costly. Frontier and Spirit will need to come up with better terms for their shareholders since this $3.6 billion deal from JetBlue looks really good on the surface.

Would this merger be good for consumers?

That’s the No. 1 question I’m being asked and simply put, my answer would be no.

If JetBlue acquires Spirit, you would have two wildly different experiences within one airline and nobody wants that. When Alaska Airlines bought Virgin America, the Virgin America brand that everyone loved so much quickly went away. And when Delta Air Lines acquired Northwest Airlines in 2008, the latter had a very robust frequent flyer program and a loyal audience. Although Delta’s inflight experience was better, consumers saw the value of their miles degrade over time.

In general, with less competition comes less of an incentive for airlines to offer consumer-friendly products and prices — though, to be fair, airfare hasn’t risen that dramatically in the United States over the last decade.

It seems like everybody likes to dis Spirit Airlines for one reason or another but it’s quite profitable and people like flying Spirit to save money. If JetBlue were to take over and the Spirit brand were to live on, the ultra-low-cost nature of Spirit would certainly be diluted. Now would that mean a better experience? Probably. But it would also likely mean higher fares as well and that’s not what Spirit’s frequent flyers are looking for. Spirit has a corner on the market because some people just want to go from point A to point B and don’t care about free Dunkin’ coffee.

It will be interesting to see how this plays out. My gut says that this merger won’t actually happen, but never say never.