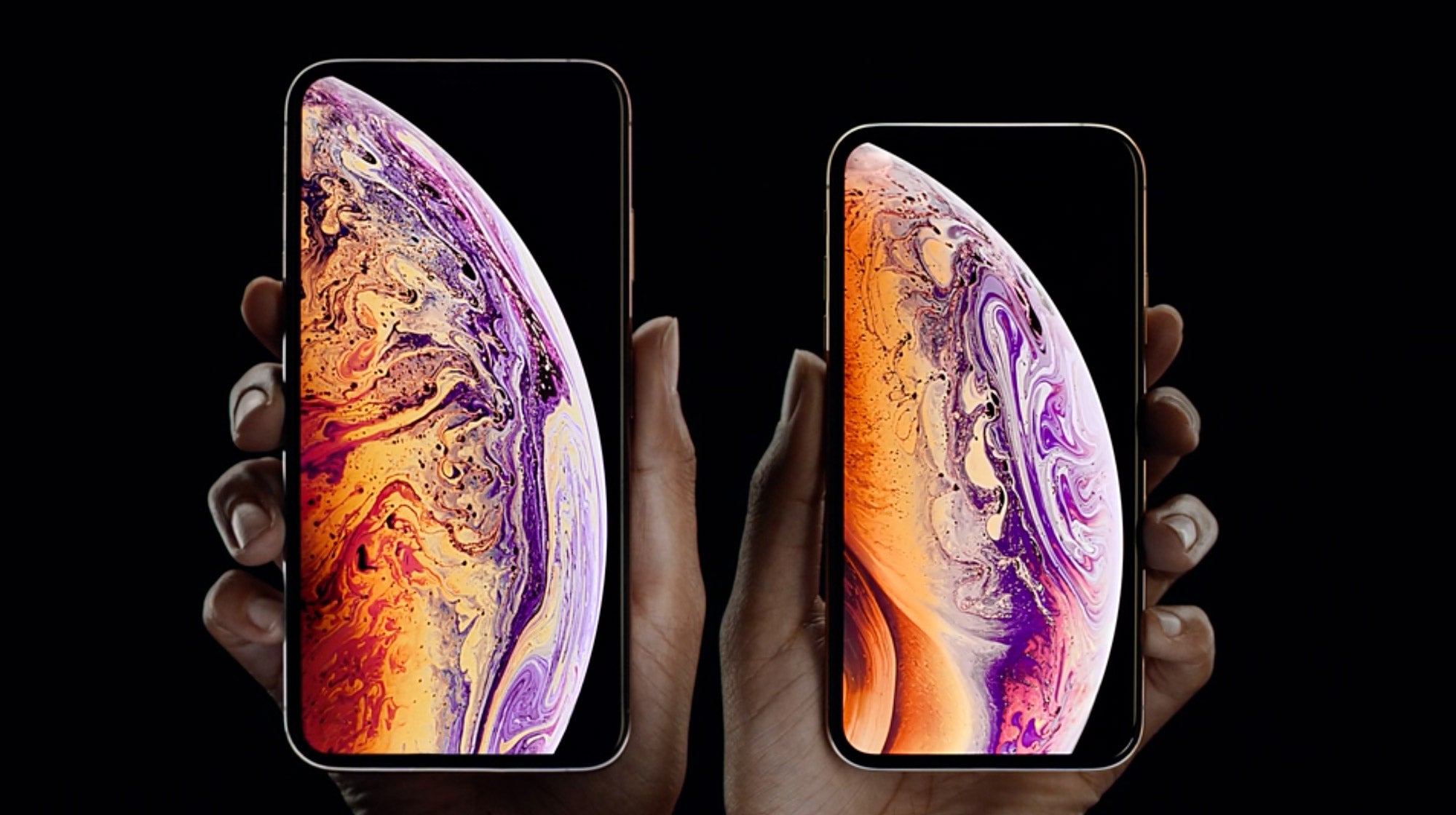 2018 is the year of the Max. Aviation enthusiasts are probably most familiar with Boeing's latest 737, which airlines are adding to their fleets at a growing rate. There's a more mainstream Max taking off, too, though.

It's the latest smartphone addition to Apple's iPhone lineup — a Max variant of the new iPhone XS. It's a larger version of the company's popular iPhone X, hence the name, and I'm especially excited about one feature in particular.

Apple's latest handset, the XS Max, has the largest display of any iPhone to date. While the handset itself is comparable in size to the iPhone 8 Plus, the Max's OLED display is a full inch larger, measuring 6.5 inches diagonally, even making it a hair larger than Samsung's latest Galaxy Note. The new iPhone XS has the same 5.8-inch display as its predecessor, and while there are minor consumer-facing improvements to note across the board, the larger device's giant screen offers the biggest incentive to upgrade.

The largest iPhone to date is debuting at a pivotal time for travelers — as airlines are making the shift from seat-back screens to streaming entertainment, we're more often forced to pull out our own devices to stay entertained, even on long transcontinental flights. With some notice and a large enough display, it can be but a moderate inconvenience, though — I didn't mind watching TV shows on the 6.2-inch screen on my Samsung Galaxy S9+ during an ancient 747 flight from London (LGW) to New York (JFK), for example.

And the XS Max has the goods to get it done, too — the device has the largest battery of any iPhone, powering up to 90 more minutes of active use compared with last year's 5.5-inch X, for up to 15 hours of continuous video playback.

The XS and Max sport a bunch of other new features, too, most of which enable faster performance and more advanced processing. TPG isn't a tech blog, so I'm going to focus on the standout feature for travelers: an improved camera. Both devices offer identical dual-lens 12-megapixel rear cameras, with a f/1.8 wide-angle lens and a f/2.4 telephoto, enabling sharp photos in low-light.

The new Depth Control feature is most impressive — similar to Samsung's Live Focus, but with a more straightforward yet granular interface, this feature allows you to adjust the amount of background blur after you capture an image. Just open it up and adjust the depth of field. Very slick!

You also get dual optical image stabilization, 4K video (at up to 60 frames per second) and a 7-megapixel, f/2.2 selfie cam.

Another big addition is the dual SIM functionality — what Apple calls DSDS, or Dual SIM Dual Standby. Using the eSIM functionality already available in iPads and the cellular version of the Apple Watch, the iPhone XS pairs a nano-SIM with an eSIM, which is compatible with a handful of carriers around the world. With two SIMs enabled, you'll be able to hop over to an international account whenever you travel, and you can even have both numbers available all the time, letting you make and receive calls using either SIM without swapping one out.

Apple's also selling a traditional dual-SIM version for countries that don't support eSIM just yet, such as China. With that device, pictured above, you'll be able to stack one SIM facing away from the other, so both contacts are accessible to the phone.

Apple's top-of-the-line handsets will be available to pre-order this Friday, September 14, and will ship the following week, on September 21. The smaller of the two, the XS, will be priced starting at $999, while the larger Max will retail for $1,099 and up. An entry-level version, the iPhone XR, with a 6.1-inch LCD and a single camera, will be available in October starting at $749.

As always, when you’re ready to buy, be sure to use a card that offers cell phone protection, such as the Chase Ink Business Preferred Credit Card or Wells Fargo Cash Wise Visa® card