Articles
Ryan Smith is a credit cards writer at TPG and is on a mission to visit every country in the world. He lives in southern California.
Follow
June 08, 2022
•
5 min read 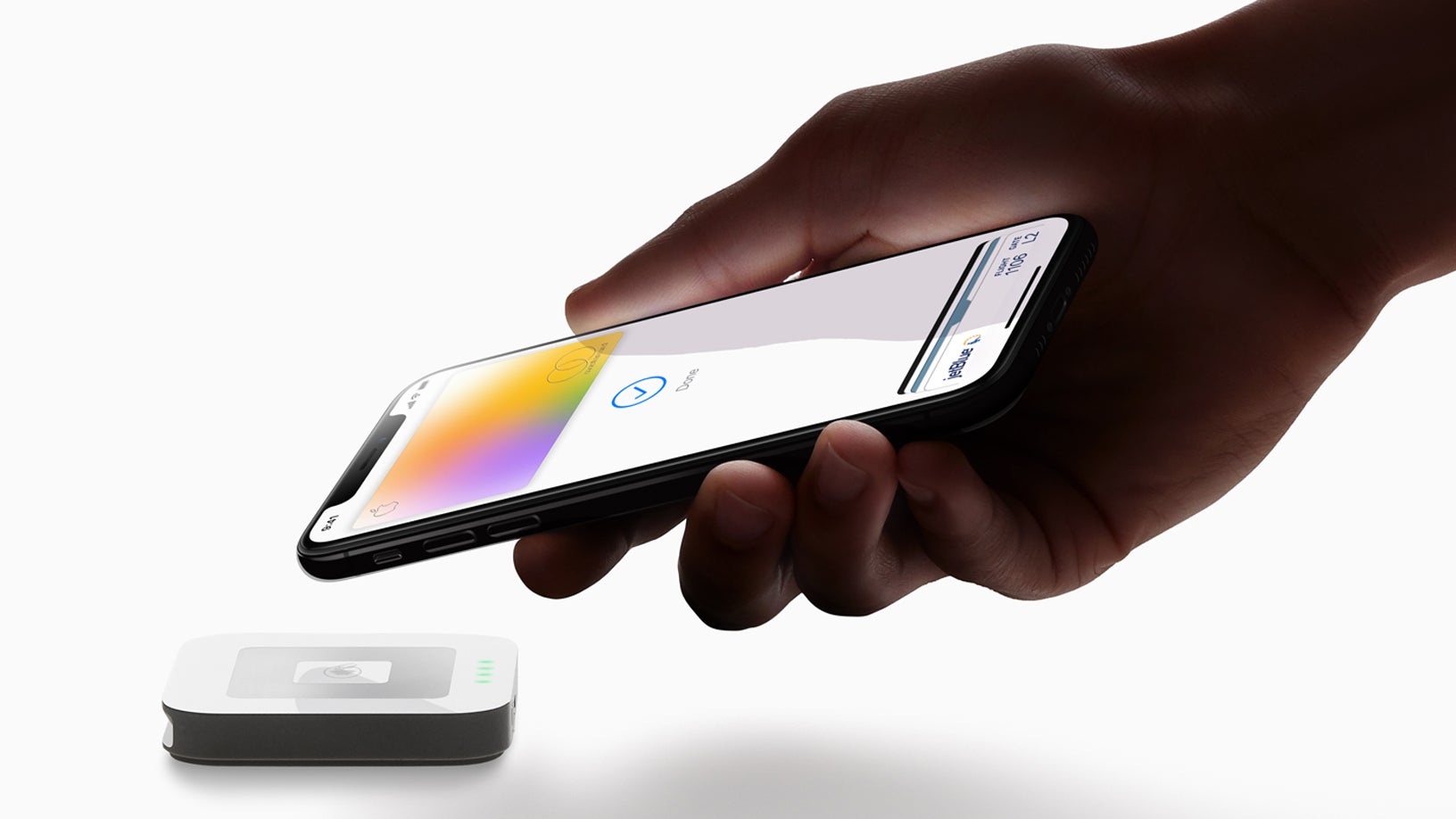 This week, Apple announced updates coming to your iPhone when iOS 16 launches later this year. In addition to other travel-friendly changes, one we want to highlight in particular is Apple's entrance into the very active "buy now, pay later" market with a feature called Apple Pay Later.

Let's take a look at what this feature is, how it works and when you can expect it to be available.

What is Apple Pay Later?

Apple Pay Later is Apple's version of "buy now, pay later." This allows you to make separate, equal payments for purchases, instead of paying all at once.

Rather than making a large purchase on your credit card and paying it off over time — which can mean paying interest — "buy now, pay later" features allow the ability to make multiple payments over time without paying interest.

Typically, these services offer a set number of payments/months available without fees or interest, though those additional charges can creep in if you go beyond the included terms or miss payments.

How does it work?

So how does Apple Pay Later work? It will allow you to make four payments for a purchase, split into equal amounts.

Each payment happens every two weeks and is scheduled automatically in your Apple Pay wallet. Thus, you don't have to worry about forgetting to make your payments.

There are no fees or interest with Apple Pay Later.

The first payment with Apple Pay Later is due at the time of purchase, and then the remaining three payments will be paid every two weeks — a total of six weeks from the purchase date. You can make the remaining payments early if you wish.

Apple Pay — as well as Apple Pay Later — isn't limited to paying with your Apple Cash or Apple Card. While you can add most credit cards to your iPhone wallet, you'll need to link a debit card as your repayment method when setting up a loan with Apple Pay Later.

There will be various tools in the Wallet app to help you manage your scheduled payments and outstanding balances. You'll even be able to check your eligibility for Apple Pay Later transactions before purchasing an item or service.

Auto-pay will be enabled as the default setting, but you'll be able to turn off this feature if you can't make your payment on time. When signing up for a new Apple Pay Later transaction, you'll be able to see all your upcoming payments (from other loans) that are due within 30 days.

Note that the eligibility check requires a soft credit pull, but it won't affect your credit score (or count towards Chase's 5/24 rule), like signing up for a new credit card would.

Understanding how Apple Pay Later works is just one side of the equation. You should also understand how using "buy now, pay later" options can lead to missing out on valuable credit card rewards. Make sure you don't leave valuable points and miles on the table when choosing your payment method.

When will Apple Pay Later launch?

The credit assessment, decision and lending will be managed through a wholly-owned subsidiary of Apple called Apple Financing LLC, which maintains the appropriate state lending licenses.

Apple has said this new feature will be available "anywhere that Apple Pay is accepted, in apps or online." It will not available for in-store purchases.

The ability to buy now and pay later is becoming increasingly popular.

Its main selling point is making equal payments over time without interest. However, you should always make sure to use these features responsibly and not accrue debt simply because you can pay it off over time or because the payments lack the weighty interest assessed on a credit card. Also, know that not all of these services function the same and you may end up trading away some credit card points or protections in some cases.

The Apple Pay Later specifically might indeed be a handy feature to make payments over time and should launch later this year. Just make sure you are approaching it responsibly since our No. 1 rule in points and miles is to always pay your bills in full and on time.

Featured image by (Photo courtesy of Apple)
Editorial disclaimer: Opinions expressed here are the author’s alone, not those of any bank, credit card issuer, airline or hotel chain, and have not been reviewed, approved or otherwise endorsed by any of these entities.