Hilton Gold status rejected? How I resolved glitch with benefit on my new Amex Platinum Card 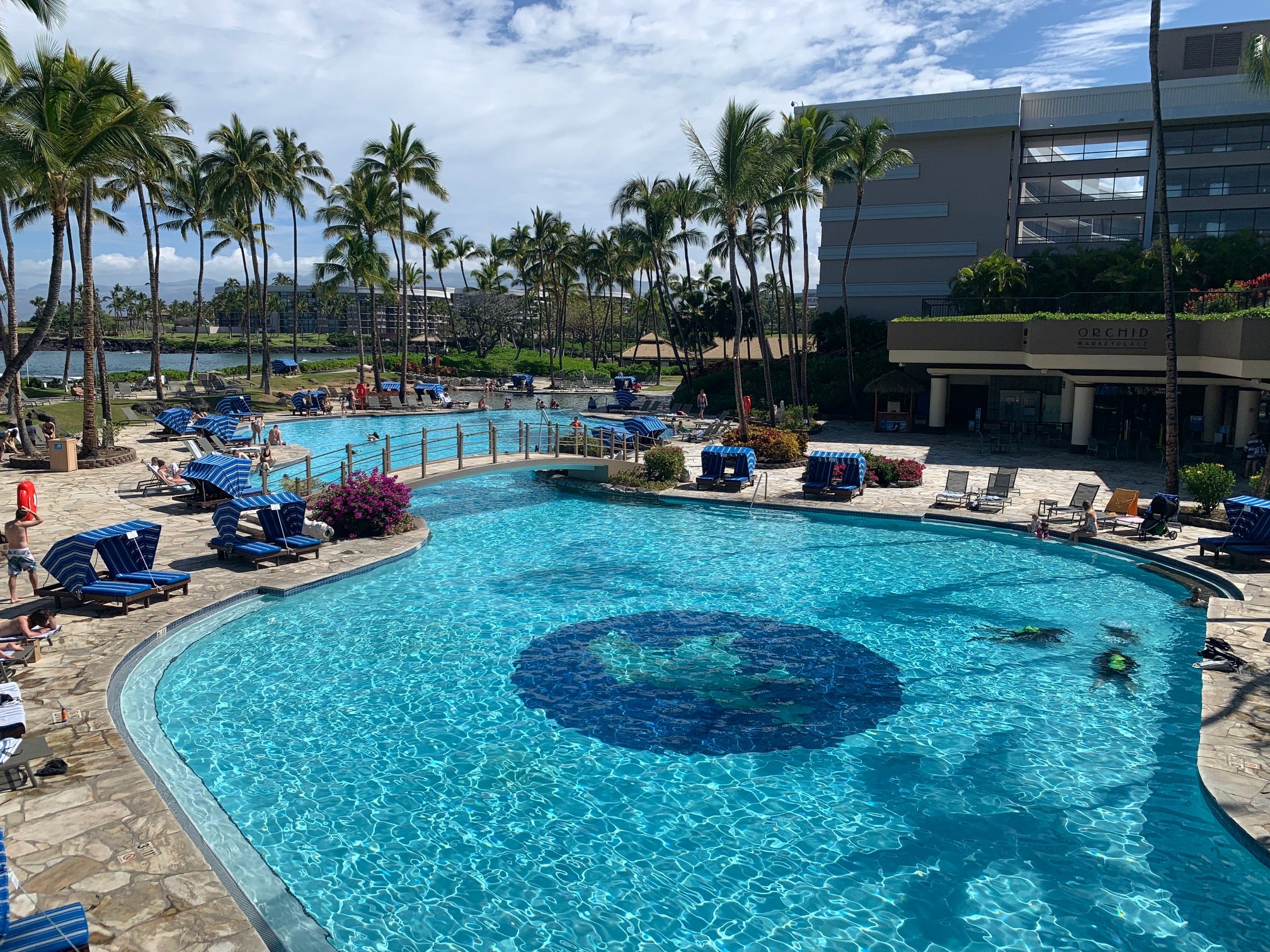 Heads up to cardholders or those considering adding The Platinum Card® from American Express to their wallet. An apparent glitch seems to be affecting enrollment for some members in a key perk offered as part of the card’s portfolio of benefits.

Don’t worry, though, it’s an easy fix. I learned this firsthand.

I realized something may be awry after getting approved for The Platinum Card and opening my account within the last month or so.

One of the reasons I decided to add the card to my wallet, on top of a hefty welcome bonus and access to Centurion and Priority Pass lounges, was the fact that the card gets you automatic gold status within both the Marriott Bonvoy and Hilton Honors programs.

I added the Marriott Bonvoy benefit without issue; within hours of adding my loyalty number to my American Express portal, I got a notification from Amex confirming my Gold Elite status with Marriott Bonvoy.

Before I even received the actual card in the mail, I enjoyed a $30 food and beverage credit during a stay at the Moxy Times Square in New York.

Weeks went by, and at some point, it occurred to me that I had not gotten a similar notification regarding my Hilton Honors status. Curious, I went to my Amex portal and was surprised to see that my gold status had been rejected.

Was there some sort of technicality making me ineligible, I wondered? While I’ve stayed at a couple of Hilton properties recently, including for a TPG review I did of The Canopy by Hilton New Orleans Downtown, my stay history with Hilton is relatively brief compared to Marriott.

Still, getting automatic gold within the Hilton Honors program was intriguing, because it offered me an additional loyalty program with which I could enjoy elite status benefits like later checkouts and free breakfasts, when available.

It turns out, it was just a glitch, but it's one that's affecting plenty of other members, too.

I called Amex customer service shortly after seeing the rejection notice and was able to speak with someone without ever waiting on hold.

He told me this is an issue he’s seeing frequently with new cardholders and requires a quick fix. The whole phone call lasted just a couple of minutes and only required that I share my Hilton Honors number with the customer service representative.

Seconds later, he said I was good to go. Sure enough, within minutes, I checked my Hilton app and saw that I now had Gold status.

After running into this problem with my own account, I checked with Amex officials about the problem.

“We are aware that some Card Members have had difficulty enrolling in this benefit and are working to resolve this issue,” an American Express spokesperson told TPG, adding that members can call the number on the back of their card to enroll in Hilton Honors Gold status in the meantime.

While it’s easier to just enroll online, we’re not talking about a drawn-out process; it was an easy fix.

Those who recently opened an account with The Platinum Card® from American Express may run into some difficulty activating the Hilton Honors Gold Status benefit. As Amex works to fix this issue, if it happens to you, just give customer service a call and your status can be confirmed in a matter of minutes.

Read more about The Platinum Card® from American Express

Related stories
First, Club Suite and the rest: Flying the British Airways 777 in all 4 cabins
10 best hotels to see the northern lights
You won’t want to miss New York City’s newest immersive art space
New welcome offers: Earn up to 150,000 points on these Marriott Bonvoy credit cards
Featured photo by Hilton Waikoloa Village pool March 2021. (Photo by Clint Henderson/The Points Guy)
Editorial disclaimer: Opinions expressed here are the author’s alone, not those of any bank, credit card issuer, airline or hotel chain, and have not been reviewed, approved or otherwise endorsed by any of these entities.