Articles
Ben Mutzabaugh is the senior aviation editor and heads TPG’s airline coverage. Ben joined TPG in March 2019 after nearly 19 years at USA Today, where he launched the long-running, industry-leading Today in the Sky blog in 2002.
Follow
Oct. 10, 2019
•
5 min read 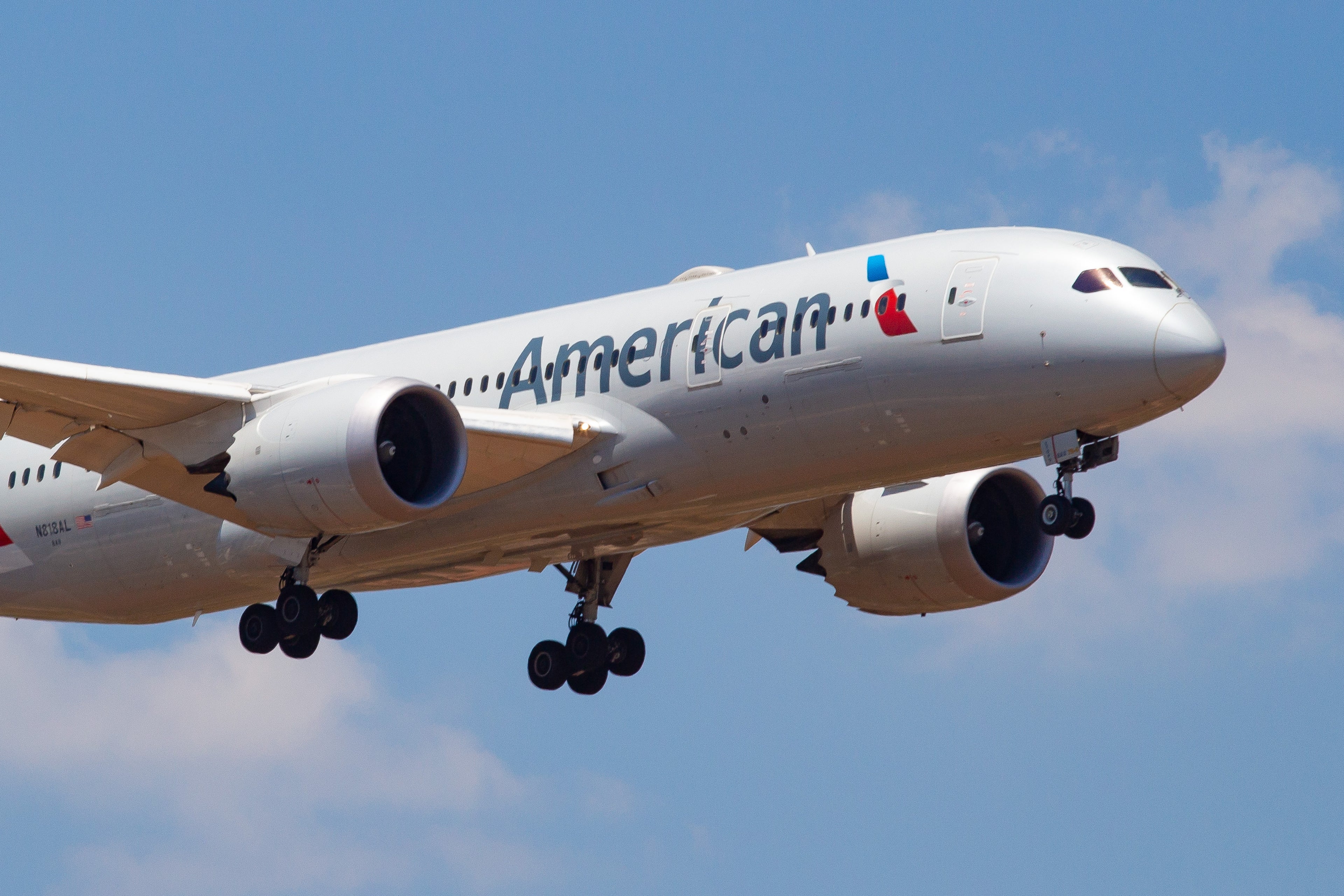 American shuffles management team in bid to improve operations
This post contains references to products from one or more of our advertisers. We may receive compensation when you click on links to those products. Terms apply to the offers listed on this page. For an explanation of our Advertising Policy, visit this page.

American Airlines is shaking up its management team in a move that it believes will bring improvement in key areas like on-time reliability and customer satisfaction.

The changes were announced after long-time American Airlines executive Kerry Philipovitch announced her retirement Thursday morning, stepping down from her current role of Senior Vice President of Customer Experience.

That, says American Airlines president Robert Isom, prompted a rethink about how the carrier’s management should be structured.

But the shake-up also comes as American has faced increasing pressure this year, both from shareholders and from customers.

The company’s share prices have sagged amid Wall Street discontent. For customers, it's been a rough summer of delays and cancellations that stemmed largely from a labor dispute with mechanics and exacerbated by the ongoing grounding of the Boeing 737 MAX and poor weather at several of the carrier’s hubs.

Most recently, LATAM Airlines – American’s long-standing partner in South America – shocked the industry when it announced it would instead partner with Delta. The development disappointed both investors and American’s frequent flyers.

Isom acknowledged that the leadership changes announced Thursday come after what’s been a difficult stretch for the company.

“The airline business is a difficult business, and we have had some things come our way this year …that have required a change in plan,” Isom said in an interview with TPG. “The kind of things that we’ve encountered are really critical to delivering an acceptable product from a customer-service perspective. But even more so, that all ties in to how we deliver from a shareholder perspective.”

“No matter the reason — aircraft out of service, hurricane, weather in DFW, (the) MAX — there can’t be any excuses,” he added. “We have to deliver.”

To help do that, American plans to align its operations and commercial teams around what the company described as “four key pillars of the business: Operations, Network, Revenue and Customer.”

American is tapping four of its current executives to lead those teams.

Related: Why American is headed to Africa, adding more Eastern Europe, and returning to Tel Aviv

“It’s going to lead to much clearer prioritization, in terms of what we do and where we invest,” Isom says.

As American looks to improve its standing with customers, Isom says the airline will focus on one area in particular.

"The important metric that we are aligning around is around ‘likelihood to recommend'," he said. "We want to be a company where each and every day we have everybody focused on bringing back customers. There’s no more-evident part of that in that we are aligning our reservations and our flight attendants so that they are part of that as well. So that in the design of product, there’s a feedback loops that says, 'Hey, this works.' (Or,), 'this needs adjustment'."

In the meantime, Isom says American is already seeing improvements to its operational performance, which confounded customers during a difficult summer for the carrier.

"We have seen 'aircraft out of service' to start the day start to decline," Isom said. "And we are proving to ourselves — we’re proving to our customers, we’re proving to everyone — that is a very, very critical measure. And as that improves, the operation improves correspondingly. We’ve seen a solid month in September, despite a hurricane. And we’re carrying the momentum into October as well."

Related: An MD-80? The truth behind this tiny American Airlines ‘plane’ parked at O’Hare

Related stories
Should you buy Marriott points with a 50% bonus?
5 secrets to getting a luxury cruise for less
Deal alert: Widespread Air Tahiti business class award space to French Polynesia
This no-annual-fee card earns 2% cash back on every purchase — and automatically applies your rewards
Featured image by NurPhoto via Getty Images