American Airlines Settles Baggage Fee Lawsuit — How Much Are You Owed? 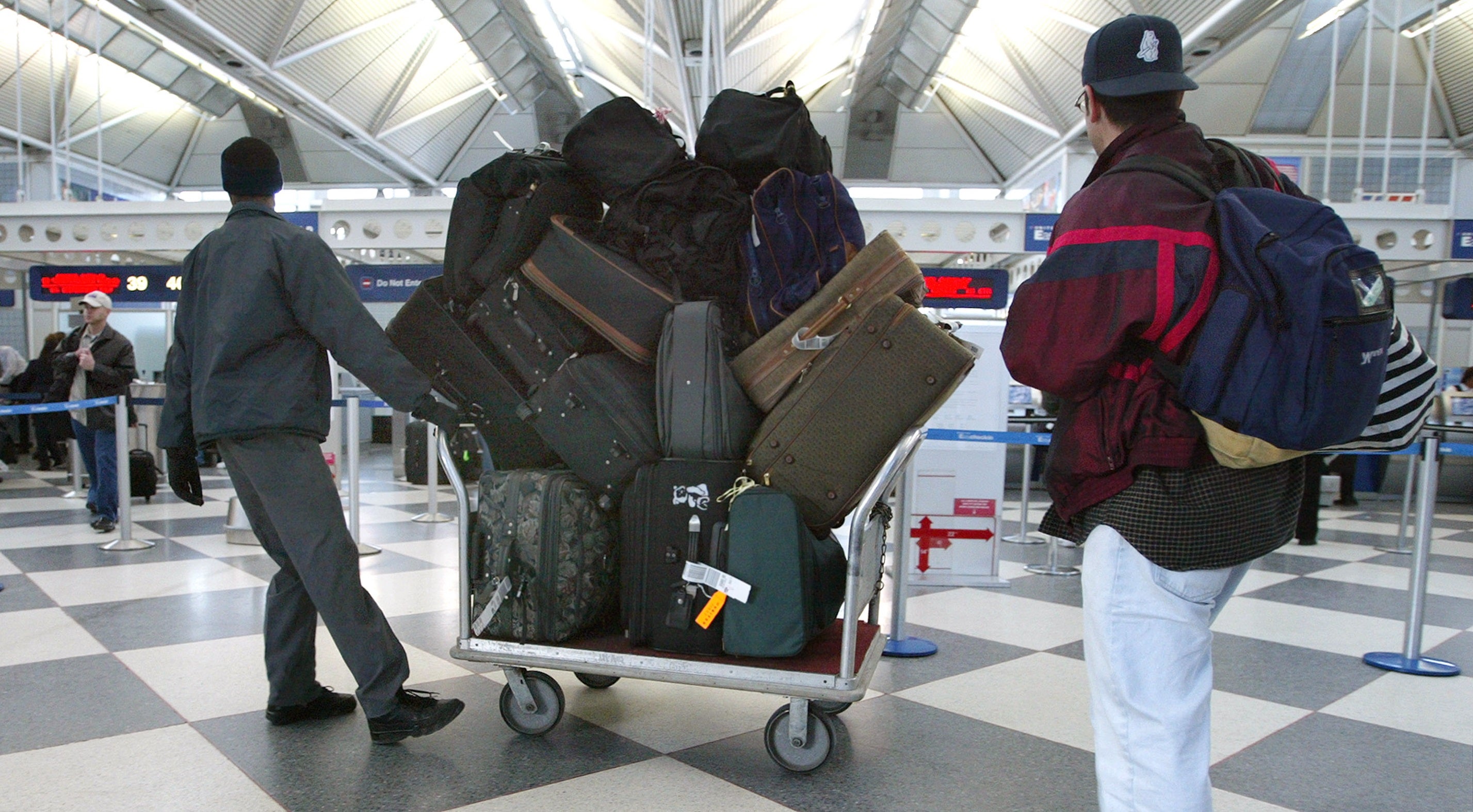 Did American Airlines engage in a five-year-long "systematic failure to honor the contracts it enters into with its passengers?" (caution: pdf link). A judge or jury will never rule on this question. Instead, the airline has agreed to settle and pay eligible claimants up to $200 for each bag that was improperly charged a checked bag fee.

While affected passengers should have received a notice of eligibility by email, it's possible that you're a member of the class but didn't receive a notice. So, let's review who is and isn't included in the class action suit styled "Max Bazerman, et al. v. American Airlines, Inc."

First and most obviously, you had to have flown on American Airlines and been improperly charged a checked baggage fee between July 13, 2013 and June 7, 2018. Per the settlement's terms, the following passenger groups are included:

At the time of check-in, the passenger:

The last group that's included in this claim are those that "were charged a checked bag fee inconsistently with a Confirmation Email received by the passenger stating eligibility to check a first bag for that ticketed trip at no additional charge." In the lawsuit, the claimant received an email listing "1STCHECKED BAG FEE-PHXBOS-USD0.00" but was charged $25 for his first checked bag.

If you fall into one of the above categories, you'll receive the following refund amounts:

*Less for itineraries to Brazil when lesser baggage fees applied
**Or equivalent status on a partner airline (Oneworld or Alaska elite status) and companions traveling on the same itinerary
***These passengers were eligible to check two free bags at no charge for tickets purchased from July 13, 2013 to April 7, 2014

Interest will be added to the refund amount, though an interest rate isn't disclosed in the public filings. Refunds will be issued by mailed check or electronic transfer to a Paypal account.

One interesting aspect of this settlement is that it doesn't differentiate between AA elites flying on revenue tickets and AAdvantage awards from those traveling on partner awards. As we've seen recently, American has been preventing its elites from using their benefits when booking awards with partner miles. So, it's possible that an American Airlines elite could have been denied his or her baggage benefits on a partner award and be able to claim compensation from this settlement.

Filing a Claim and Important Dates

To participate in the settlement, you'll need to file a claim by Nov. 26, 2018 (originally Oct. 19, 2018). If you received a notice in the mail, you can log into the settlement's website with your unique notice ID and confirmation code to file your claim. On the other hand, if you believe you're eligible but don't receive a notice in the mail, you must fill out and mail a paper claim form (caution: pdf link). This form must be postmarked by the Nov. 26 (originally Oct. 19) deadline.

If you want to submit an objection or request for exclusion from the settlement, you'll need to do so by Feb. 1, 2019 (originally Dec. 3, 2018). If you don't act by then, you'll receive nothing from this settlement, and you'll give up your right to sue American Airlines for similar baggage fees.

We contacted American about the settlement, and a spokesperson responded that while "American denies the allegations in the lawsuit and the Court has not made any determination regarding the merits of the case," the airline "believed a settlement was the best outcome for the company and its customers." As laid out in the settlement terms, American will refund baggage charges to "certain customers participating in the settlement."

Anyone that has questions about the lawsuit is directed to either call 1-877-450-8798, send questions by email to AABaggageFeeSettlement@AdministratorClassAction.com, write to American Airlines Baggage Fee Settlement, c/o Settlement Administrator, PO Box 30478, Philadelphia, PA 19103 or call Class Counsel toll free at 1-866-762-8575.

Related stories
8 mistakes to avoid when redeeming hotel points
Why you shouldn't open a store credit card during the holiday season
Where to stay at Disneyland: The best on- and off-property hotels
7 Apple Black Friday deals that deliver great savings on travel tech