American gave me $1,000 to take a later flight, but using the voucher was a nightmare

Articles
Liz Hund is a former TPG writer, covering everything from the latest deal to deeper guides with a focus on beginners.
Follow
Oct. 04, 2019
•
5 min read 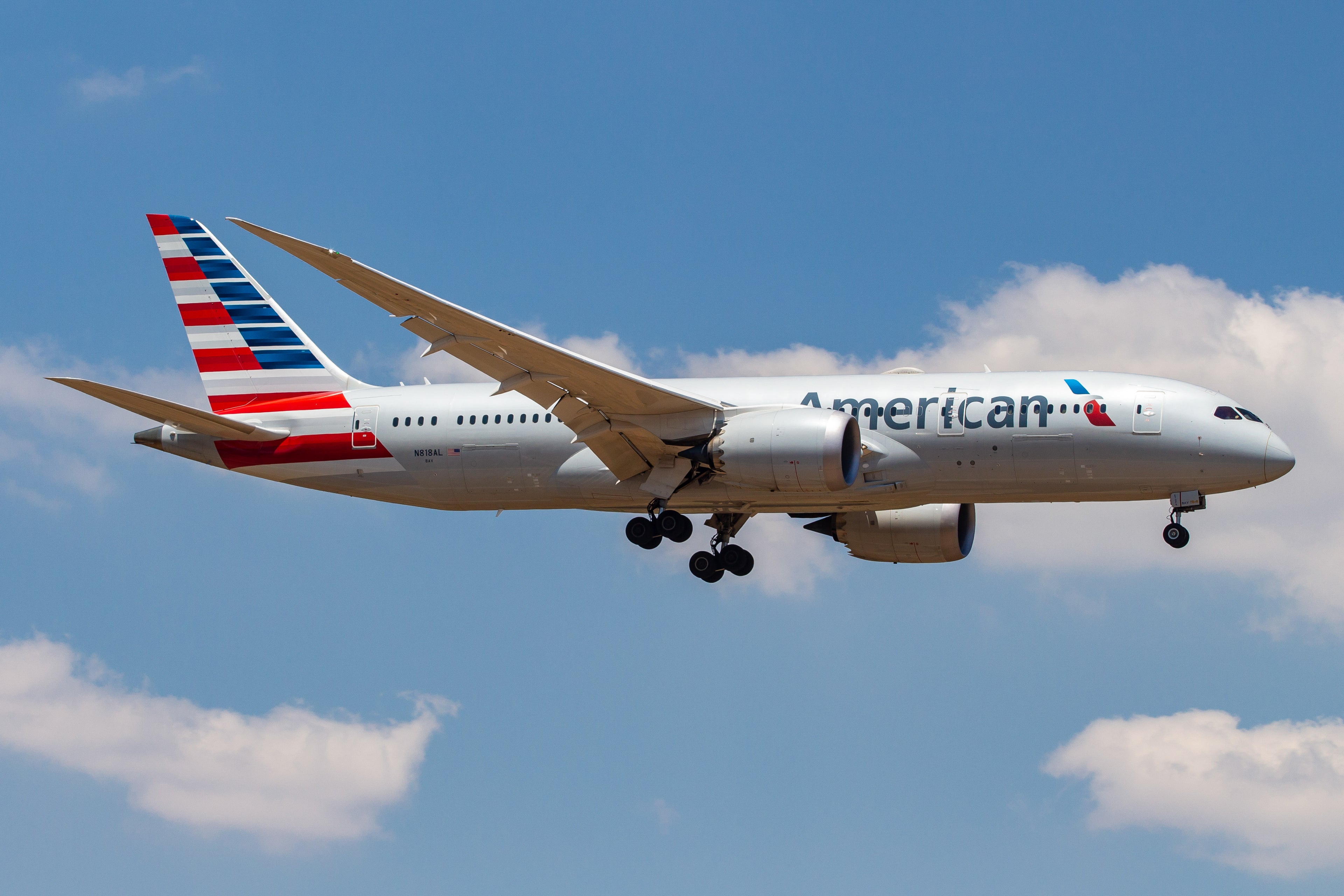 American gave me $1,000 to take a later flight, but using the voucher was a nightmare
This post contains references to products from one or more of our advertisers. We may receive compensation when you click on links to those products. Terms apply to the offers listed on this page. For an explanation of our Advertising Policy, visit this page.

If you've ever flown during busy travel times, you're no stranger to airline overbookings. For savvy travelers, these are a tempting opportunity to earn a bump voucher — especially if you have a flexible schedule.

I won the traveler jackpot back in March: a $1,000 voucher from American, good for anywhere the airline and its Oneworld partners fly.

I was ready to board my flight to St. Louis when the airline started to ask for volunteers. It had already been a long day, including an exhausting 15-hour journey from Milan to Miami with an earlier layover in New York. But as the gate agent raised the price higher and higher, it became hard to pass up. When she got to $1,000, my friend Grace and I gave up our seats for a future, free vacation.

Little did we know that redeeming our golden tickets would be far less easy than it was to get the vouchers in the first place.

Fast forward to September and Grace and I decided to cash in our vouchers to meet up for a last-second trip to Montreal after previous travel plans were interrupted by Hurricane Dorian. We each called American to book flights — as the voucher directed — and that's when we realized our "free travel" came at a price.

The gate agent had given us paper vouchers with the strict warning that they would be voided if lost. Besides that, she had said that to redeem them we needed to call the phone number on the voucher. Simple enough. But when I did just that, the agent on the phone said that all he could do was hold the reservation. I would need to go to the airport to actually book the flight. Then he said he actually couldn't hold my reservation as he had originally said because it was for a flight the next day and American has a policy that reservations can only be held if they are made at least seven days in advance. That left me with one option: head to the American Airlines ticket counter at LaGuardia ASAP.

I really didn't want to make an extra trip to the airport a day ahead of when I'd be leaving anyway, but I also didn't want to wait to book the day of travel and hope that seats would be available — especially since the reservation couldn't be held.

So I made the trek to LaGuardia in Tuesday morning traffic. After about 30 minutes and a $30 Uber ride, I arrived at the airport which thankfully wasn't nearly as busy as the roads. The agent at the AA ticket counter asked where I was going, promptly issued my ticket and then readjusted my voucher. I asked if I could make the reservation for both my friend and myself, but of course that was a "no" because I had to have physical copies of both vouchers as well as IDs. All in all, it was a 10-minute process, but it took over an hour to get to and from the airport via Uber and that certainly came at a price — $47 round-trip to be exact.

Although my booking at the airport went smoothly, it wasn't quite the same for Grace who had to go through the whole process at Boise (BOI) — a much smaller airport. The agent there had no idea what to do when Grace presented her with the voucher. The agent claimed she had never seen one before, so she struggled with even getting the process started. At one point, she told Grace that the flight she wanted wasn't available, even though we had continuously been able to pull up the flight and booking options online. After a few phone calls and some messing around, the agent eventually figured it out. However, it wasn't easy or stress-free, to say the least. In fact, it took Grace more than an hour at the airport and that's not including the commuting time.

We were grateful to have been offered such large vouchers, but it was disappointing that American made it so difficult to redeem them. Passengers who volunteer to be bumped shouldn't have to go through another inconvenience to redeem their compensation for the original inconvenience of overbooking a flight.

The whole redemption process is super-inconvenient with the only redemption options consisting of visiting an airport or mailing in the voucher. For the latter option you'd have to plan much further ahead. A quick Google search of that option pulls up plenty of horror stories of it "getting lost" in the mail which, in turn, voids the voucher. And while I'm lucky enough to live close to three major airports, I can't imagine what a hassle it would be for people who don't live near even one.

What I also found strange was that I have received an electronic voucher from AA for a flight delay in the past, so why couldn't I have been issued the $1,000 bump voucher electronically? I reached out to American and was told that electronic vouchers are only issued via reservations or customer relations, but if you volunteer to be bumped, a paper voucher is the standard.

Issuing an electronic voucher from the start would have saved everyone a whole lot of time, and American's spokesman said they're working toward making all vouchers electronic by 2020.

Until then, my advice to anyone with a paper voucher is to figure out where you want to go and when, and then book the flight next time you're at or near an airport so that you can avoid making a special trip just to book your "free" vacation.