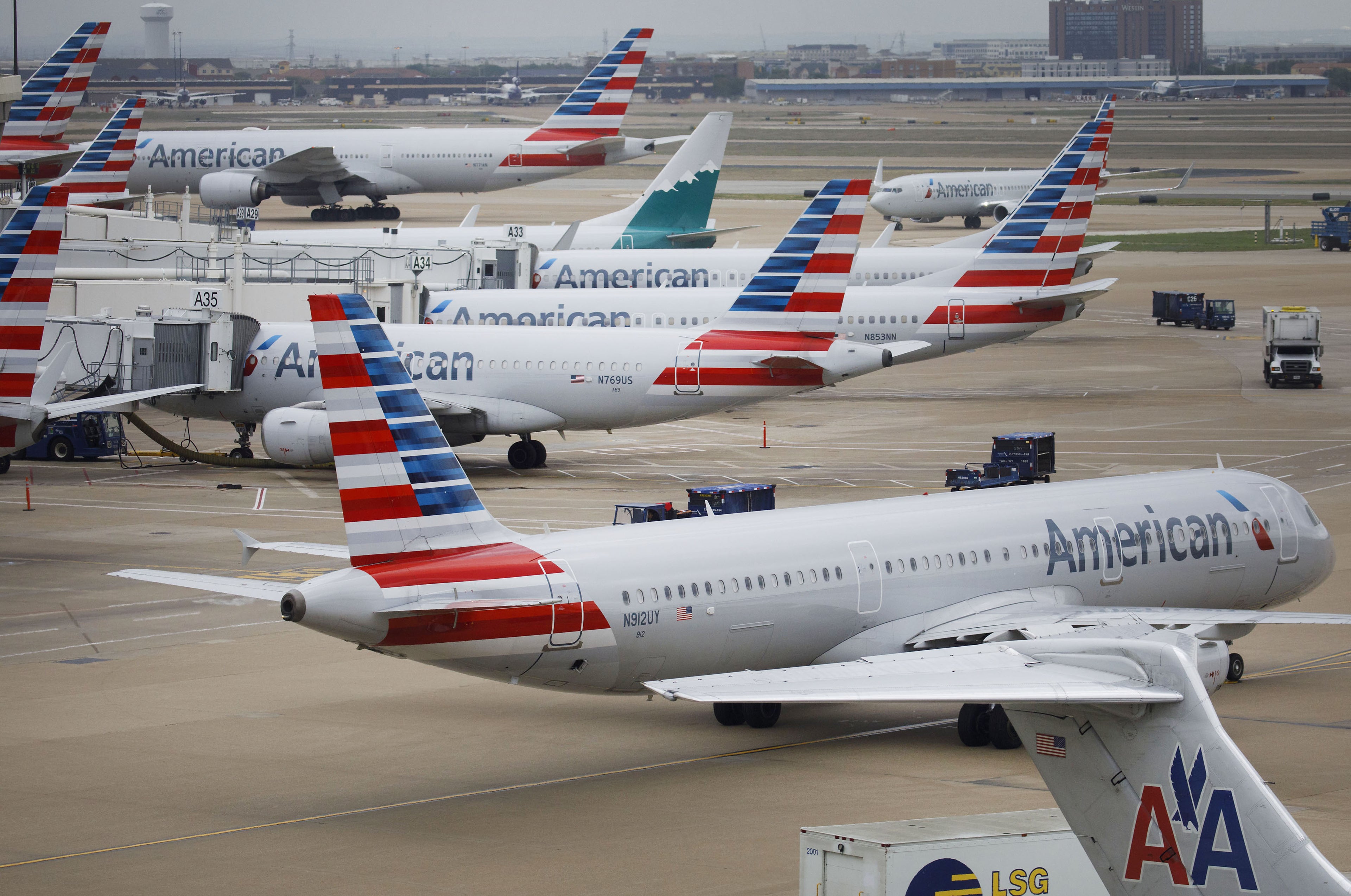 DFW eyes growth plans after American Airlines' successful 'DFW 900'
This post contains references to products from one or more of our advertisers. We may receive compensation when you click on links to those products. Terms apply to the offers listed on this page. For an explanation of our Advertising Policy, visit this page.

As goes American Airlines, so goes Dallas-Fort Worth International Airport.

When the hometown carrier added more than 100 flights in a growth push dubbed “DFW 900” in May, Dallas-Fort Worth (DFW) saw monthly passenger traffic jump 10% year-over-year in June, airport data shows. Double-digit passenger growth is almost unheard of at a mature airport like DFW.

“It went better than we expected, both from an operational and economic perspective,” said John Ackerman, executive vice-president of global strategy and development at DFW, at the World Routes conference in Adelaide, Australia, on Sunday.

American added the new flights after renovating the 15-gate Terminal E satellite at the airport. Those gates, which opened in May, allowed it to add the more than 100 at already teeming DFW.

Year-to-date through July, passenger numbers on American at DFW were up 10.1% year-over-year to 36.9 million, airport data shows. Overall passengers at the airport were up 8.4% to 43.3 million.

The new flights did not come without challenges for both American and the airport. Adding gates in Terminal E meant American would operate from all five of DFW's terminals, each of which operates like "its own city," said Ackerman. He explained that every terminal is separate from the others in terms of infrastructure; for example, the luggage systems are not connected, requiring bags to be transferred between terminals on a luggage cart.

In addition, the airport now operates with nearly every gate occupied during peak hours, he said. This limits DFW's ability to offer space to new carriers at desirable times.

DFW is working on those space constraints. In May, the airport and American announced a deal to build 'Terminal F' with 24 gates on unused space in the southwest corner of the terminal complex. The first phase is due to open by 2025.

Design work is underway on the new facility that may or may not follow the airport's signature semi-circular terminal layout, said Ackerman. One option under consideration is building just a satellite concourse connected inside security by DFW's existing Skylink. A satellite design would mean passengers would check in and collect bags in one of the airport's existing terminals, likely adjacent terminals D or E and take the train to F.

Building just a concourse would cost less than a full-service terminal, and could mean lower operating costs for American, Ackerman said. However, the airport must also take into account local travelers' partiality for the convenience of the current layout that minimizes the distance from curbside to gate.