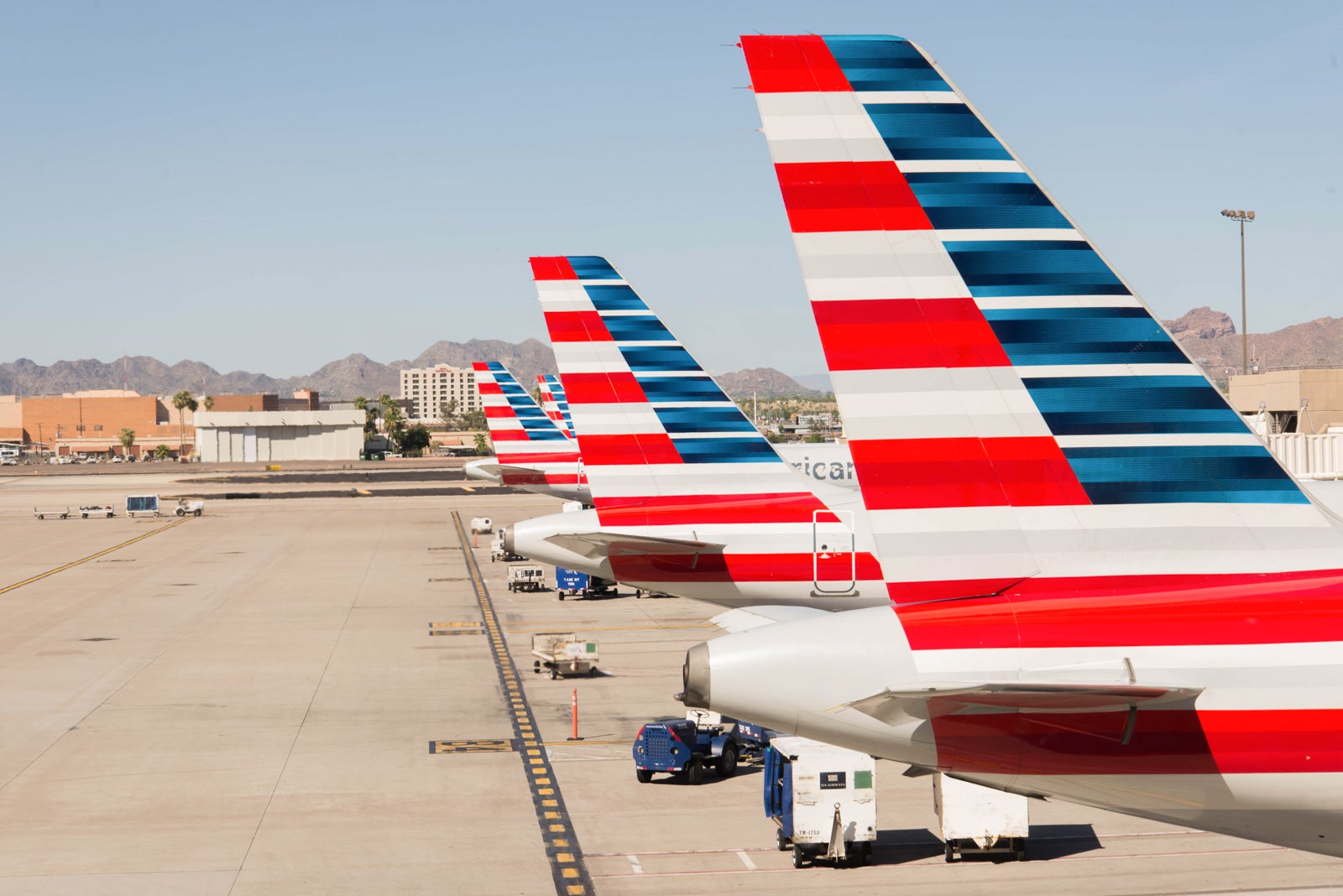 Why it's not surprising that AA took this man's lifetime AAirpass away
This post contains references to products from one or more of our advertisers. We may receive compensation when you click on links to those products. Terms apply to the offers listed on this page. For an explanation of our Advertising Policy, visit this page.

The story of Steven Rothstein is known to frequent fliers: he flew tens of millions of miles on American Airlines, only to have his lifetime pass revoked by the airline for allegedly abusing it. In 2011, Rothstein lost his case against American, in which he sued the airline for revoking an AAirpass, citing "fraudulent usage," an AAirpass he purchased in 1987. We wrote about it at the time, and the story has resurfaced now in The Guardian.

For the unfamiliar, the now-defunct AAirpass was introduced by American in 1981, and guaranteed passholders unlimited first-class travel for life. It even came with access to elite travel agents. The airline hoped this program would appeal to big corporations who wanted to reward their top employees, but instead, AAirpasses were snapped up by some of the world’s wealthiest people, like baseball Hall-of-Famer Willie Mays, America’s Cup skipper Dennis Conner and computer magnate Michael Dell.

Rothstein, a successful stockbroker, purchased the AAirpass for a fee of $250,000, and a companion pass for an additional $150,000. After 21 years of traveling the world and racking up the miles — because travel on an AAirpass accrued miles, as well — Rothstein was stripped of the pass in 2008 for "speculative bookings," according to the latest recirculation of the tale in The Guardian. He then sued the airline a year later for $7 million in damages.

The heart of the centered around Section 12 of the AAirpass Agreement:

12. FRAUDULENT USAGE. If American determines that an AAirpass has been fraudulently used, American reserves the right to revoke the AAirpass and all privileges associated with it. Holder will thereupon forfeit all rights to the AAirpass, without refund, and will return the AAirpass card and this Agreement shall terminate.

According to the story published in The Guardian, which was written by Rothstein's daughter, Caroline:

"[American] claimed that his “fraudulent usage” included booking empty seats for his companion feature under “Bag Rothstein” or “Steven Rothstein Jr” (which they had for years condoned, and Mom says was not Dad’s idea), as well as “booking speculative reservations” – ie, flight reservations he was allegedly never planning to actually take."

After years of back and forth, a judge finally ruled in favor of the airline. But that obviously hasn't stopped this story from making headlines, which is why we asked Bijian Vasigh, a professor of economics and finance at Embry-Riddle Aeronautical University, to weigh in. "A ticket is a contract between passenger and airline. Generally, there are a lot of conditions to protect the airline and I'm sure this contract would allow American to get out of it," says Vasigh. "For example, if the weather is bad, or there's a mechanical problem, they can cancel a flight. They are very good at protecting themselves in case something like this happens." But in the end, says Vasigh, American should not have come after Rothstein: "I don't know why American would fight it. It's bad publicity for the airline, which they don't need."

Not one of the lucky few who still own and operate an AAirpass of your own? You can always hope for a redemption sweet spot through the AAdvantage program.

Featured image by (Photo via Shutterstock)