Do airport restaurants code as travel or dining purchases?

Articles
Ethan Steinberg has been a frequent flier for as long as he can remember. He went from studying abroad in Paris to moving to Shanghai after graduating college, where he covered all things travel in the Asia-Pacific region for TPG.
Sept. 26, 2019
•
4 min read 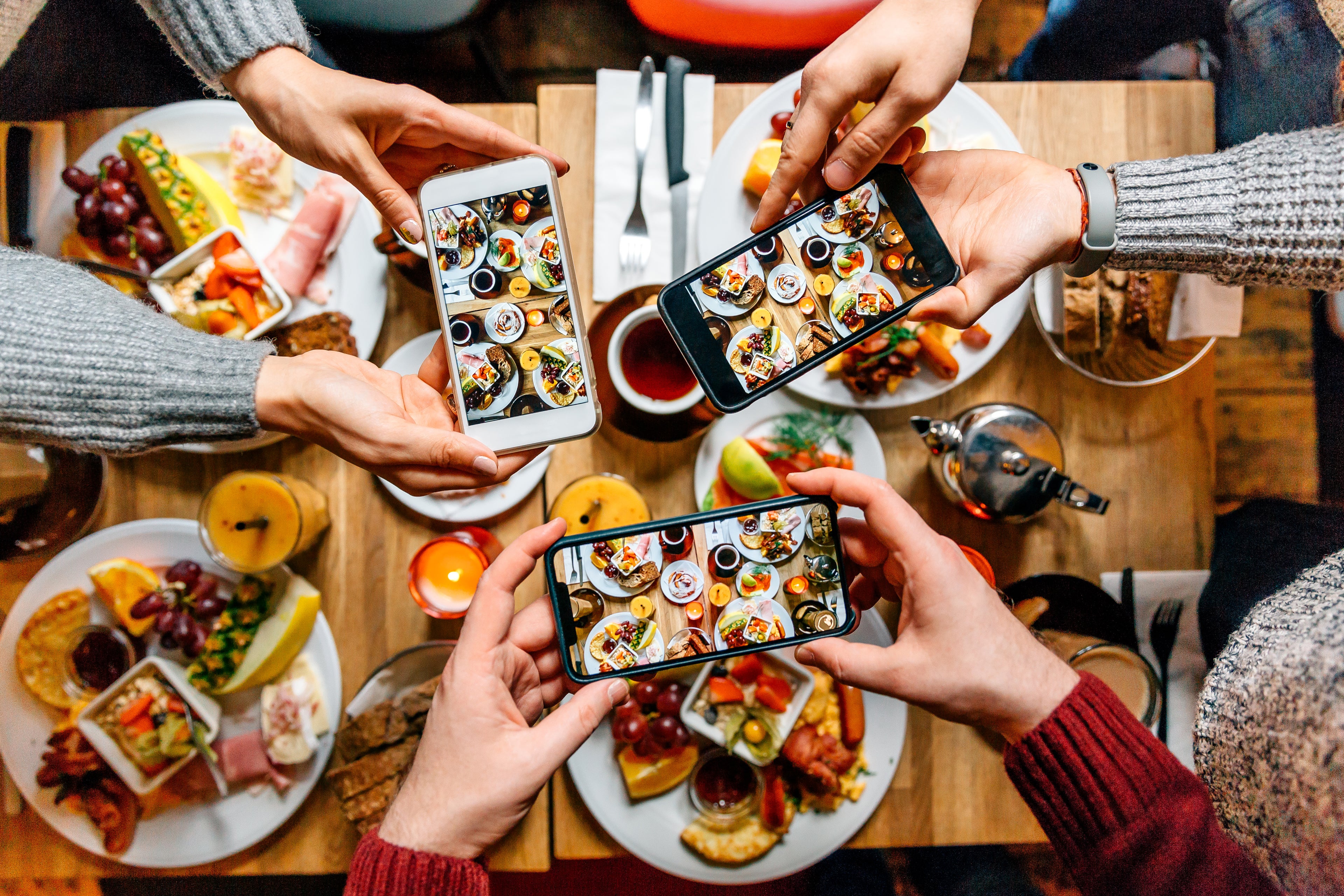 Do airport restaurants code as travel or dining purchases?
This post contains references to products from one or more of our advertisers. We may receive compensation when you click on links to those products. Terms apply to the offers listed on this page. For an explanation of our Advertising Policy, visit this page.

One of the most important things that seasoned award travelers do is carefully analyze what cards are in their wallet before making a purchase, in order to both maximize category bonuses and to make sure they earn the most valuable loyalty currencies possible. TPG reader Whitney wants to know which card to use at airport restaurants ...

This is a great question. Unless Whitney is using a card like the Chase Sapphire Reserve, which earns 3x Chase Ultimate Rewards points on both travel and dining purchases, she might need to switch cards to maximize her spending at an airport restaurant. In order to answer this question, let's zoom out and talk first about how merchants are coded in general, whether it's a restaurant in an airport or a standalone store.

Every merchant in the U.S. has a Merchant Category Code (or MCC) that it either selects itself or that is assigned to it by credit card issuers. This code might denote the type of industry the merchant is in (such as hotels, office supply stores, etc.) or in some cases it might denote a specific merchant (like United Airlines or Staples). These codes are how credit card companies are able to automatically offer bonus points across billions of transactions, and can also be used by the merchant for tax reporting purposes to classify the payments they're receiving (such as whether the payments are for merchandise or for services). MCCs also explain why card companies will occasionally have problems with bonus categories not posting correctly — sometimes the code assigned to your transaction doesn't match up with the type of merchant you're shopping at.

Now back to the question at hand. MCCs are not dependent on the location of the merchant. For example, a purchase at Starbucks will usually code the same way whether you're shopping at an airport location, a Starbucks in a hotel lobby or a standalone store. As such, restaurants at airports should all code as dining purchases just like they would if they were outside of an airport.

Related: The best credit cards for restaurants and dining out

There are a few exceptions to this rule, but they don't have to do with the location of the merchant as much as where your transaction gets processed. For example, some restaurants and bars located inside of hotels bill guests through the hotels payment processors instead of a separate system. As such, you might find yourself not earning any bonus points for dining because your payment is processed by the hotel. This isn't a problem if you have a Chase Sapphire Preferred Card or Reserve though, as it doesn't really matter whether you earn your 2x or 3x points from the dining bonus category or the travel bonus category. Another common exception is gas stations attached to warehouse clubs like Costco or Sam's Club. These pumps will often route payments through the store they're attached to, meaning you wouldn't earn any bonus points for making a purchase at a gas station.

Whitney is smart to be thinking about how her purchases code in order to maximize the points she earns. With very few exceptions, restaurants will code as dining no matter what establishment they're located in, be it a mall, an airport, an office building or somewhere else. The most prominent exception would be hotel restaurants, many of which operate under the umbrella of the hotel and utilize the hotel's MCC code.

Thanks for the question, Whitney, and if you’re a TPG reader who’d like us to answer a question of your own, tweet us at @thepointsguy, message us on Facebook or email us at info@thepointsguy.com.