Articles
Jordan Allen has produced content for TPG on everything from travel trends to flight deals.
Follow
July 06, 2019
•
8 min read 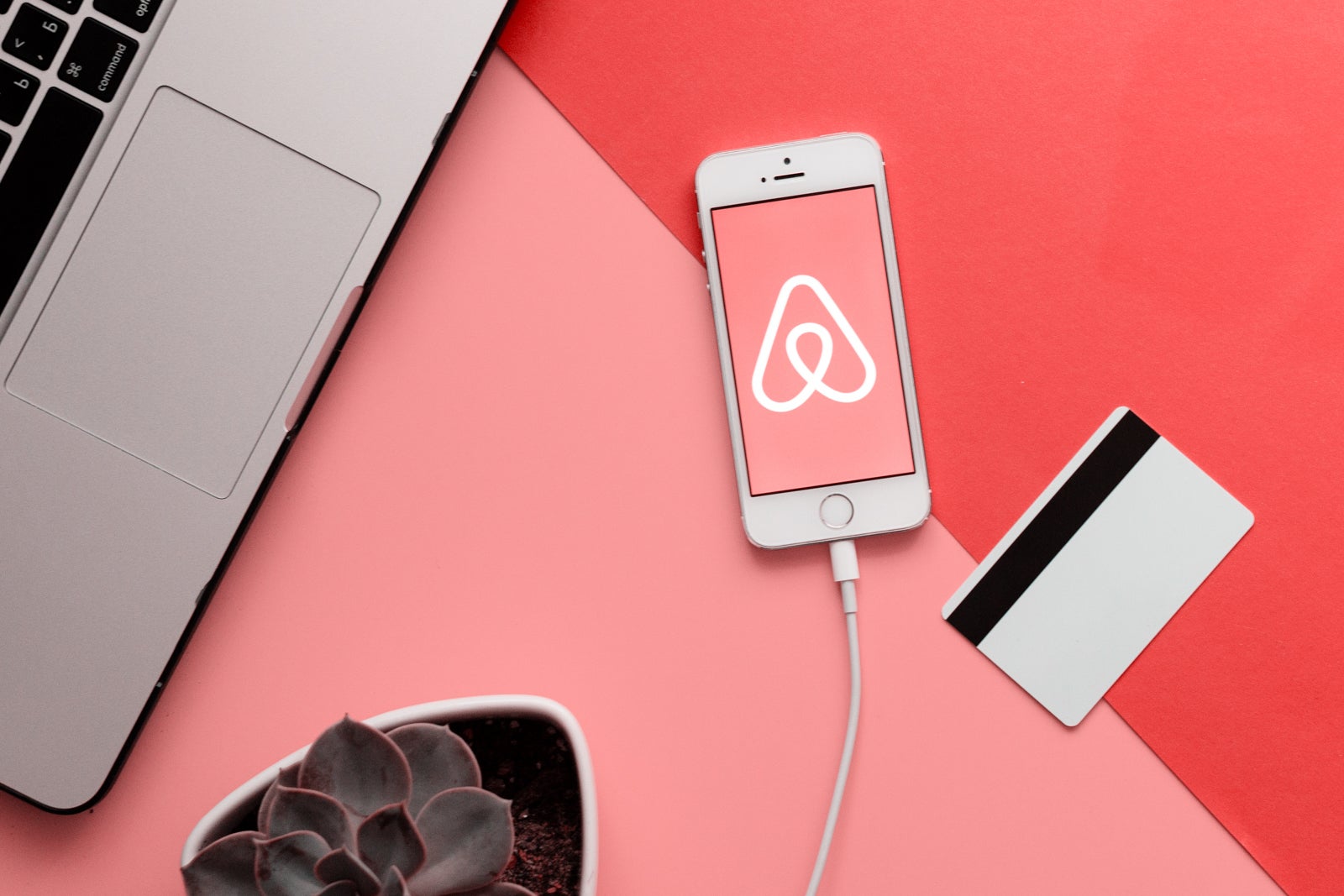 How You Can Open Your Home to Those in Need With Airbnb
This post contains references to products from one or more of our advertisers. We may receive compensation when you click on links to those products. Terms apply to the offers listed on this page. For an explanation of our Advertising Policy, visit this page.

Sometimes, during a crisis, it's important to remember that there are places — and people — to turn to when you need help.

Hurricanes, for example, are just one type of tragic event that could cause a person to have to suddenly leave their residence. And not everybody has insurance, or a foolproof plan for a situation as devastating as having to suddenly leave home. On top of the financial devastation, losing a home can be a deeply traumatic experience.

Hurricane season — the time of year between June and November when hurricanes tend to appear in the western Atlantic or Gulf of Mexico — is officially underway. The severity of a storm season can vary wildly depending on a variety of factors, including the temperature of the oceans, or how warm the air is. Last year was especially bad. Hurricane Michael, which was the strongest hurricane to make landfall on the Florida Panhandle, caused mass devastation and took the lives of more than a dozen people. And Hurricane Florence caused up to $22 billion in damages and claimed the lives of at least 50 people

But Airbnb already had a long-established program in place to help people take shelter during difficult times — and connect people in need with those who want to help.

For the past seven years, many hosts on Airbnb have opened their homes for free to people in need of temporary shelter under a program called Open Homes, whether they are the victims of natural disasters or refugees fleeing conflict in a foreign country.

The program began in 2012 in the wake of Hurricane Sandy, when a host approached Airbnb to ask if there was a way to offer their house free of charge, so displaced storm victims could stay there during recovery. Airbnb engineers got to work right away, according to Kellie Bentz, senior manager of disaster response and relief at Open Homes, to deliver a new, $0-listing feature.

Hosts stepped up when this option became available with approximately 1,000 renters opening their homes to Sandy evacuees. Since then, the program has housed more than 30,000 people displaced from their homes by natural disaster, conflict or illness.

Now, as a full-time bonafide program, volunteering for Open Homes is easy. All you have to do is sign up for Airbnb, list your home and sign up your property here to get the $0 listing. Volunteers do not have to list their homes for regular rentals if they don't want to and can exclusively just use the Open Homes program.

Stephanie Ryan is a freelance line producer and production manager who rents out the downstairs unit of her East Atlanta home. She and her roommate have been Airbnb-ing their space (a freshly renovated 1948 bungalow) for more than a year now, and have offered up their home several times for Open Homes during natural disasters.

"Some people only stay a night or two and some people stay longer," said Ryan in a phone interview with The Points Guy.

Last year, Ryan hosted a family who lost their home in North Carolina during Hurricane Florence. They traveled all the way to her house in Atlanta and stayed for a little more than a week. (She typically sets a seven-day limit for guests.) "With the evacuation, people were just getting out and needed someplace to stay before figuring out their next step," she said.

"They basically just had the clothes on their back, and they didn’t have any food. I had a bunch of diet meals in my freezer so I gave that to them. They were trying to find more permanent housing or temporary housing, and I also made a couple of calls. They actually found another place to go where they could start fresh. It was great to be able to help them with that transformation," Ryan said.

How to Find Shelter on Open Homes

For natural disasters, Airbnb coordinates closely with local emergency management agencies to identify which areas are safe and which areas are being evacuated. Ryan's Atlanta home was in a safe area during Florence, so it was an ideal spot for victims to stay temporarily.

The same methods are used with other applications for the Open Homes programs. For example, to join the refugee program, Airbnb's nonprofit partners match volunteer hosts with their clients. From there, the nonprofit partners will make bookings on behalf of the displaced refugees, and they make the call on whether or not they think your place is a good fit.

However, in case of an emergency, finding aa place to stay on Open Homes is pretty simple. If you’re a storm evacuee or a first responder in an area where the $0 listing has been activated, you can request free accommodations on the Open Homes Disaster Relief and Response page. There, you'll find an interactive map that shows all available free listings and you can choose from there.

There was an option for hosts to list their homes for $0 after the Orlando nightclub massacre, during which at least 49 people were killed 53 others were wounded in a mass shooting inside the nightclub Pulse.

At that point, Juan Maldonado and his husband, Bob, had been renting out their home on Airbnb since 2014. He was unaware of the Open Homes program until he got a request.

"Someone said, 'We’re coming to a funeral for someone very close to us who was just killed yesterday. Can we stay at your house?'" Maldonado told TPG. "It was a single male who was coming to the funeral of his kind-of adoptive mother. She was the oldest victim of the shooting, the mom that died trying to save her son at the bar. He was one of, apparently, many kids that she was like a second mom to," he explained during the interview.

The same day that guest arrived, Maldonado received another Open Homes inquiry from a group of men coming from Connecticut. They had plans to go to a funeral for one of their friends and also needed a place to stay. Maldonado accepted the request from the group and put them up, free of charge, in a secondary property they owned nearby. During both stays, the host told TPG, they tried to be extra-hospitable.

“We wanted to be able to not just provide only a roof, but a place of a little bit of emotional and physical relief from the suffering," said Maldonado. "We knew people were coming that had their relatives and friends killed the previous night. Of course, we want to provide a home to every one of our guests but . . . we put extra love in what we did. For example, we left flowers and a sympathy card. We left some food and drinks because people were traveling at night. We offered to drive them to the vigil. Of course, we were also going. We offered them help with whatever they needed so they didn’t have to worry about the little things so they could focus on mourning and saying their goodbyes,” he added.

While Maldonado didn't know anyone who died in the mass shooting, the event hit close to home for him. In fact, they almost went to Pulse on that very night. "We were actually out at the bars at the same [time] that the shooting happened," said Maldonado. "Luckily, we didn’t go to that one. When we got home at 2am, all of our folks starting ringing our phones. People were calling from all over the world asking about the shooting. And we didn’t even know about it," he said.

Maldonado has kept in touch with past Open Homes guests and continues to rent his properties to people in need when he can.

To learn more about Open Homes, visit their website.

Featured image by Don't be surprised if Airbnb aims to move from your phone to your credit card next year. (Photo via Shutterstock)