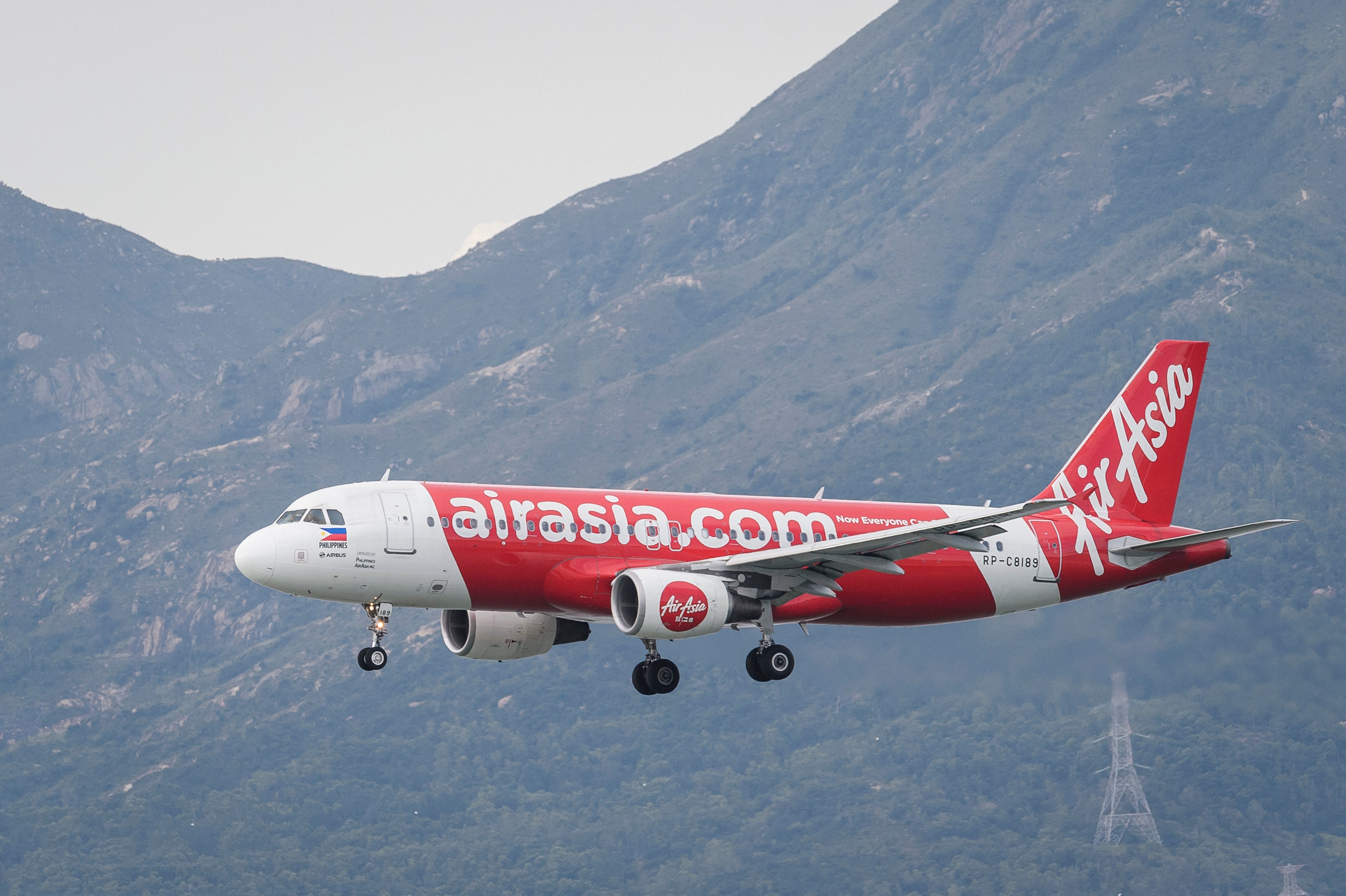 AirAsia Wants to Become a Travel Technology Company
This post contains references to products from one or more of our advertisers. We may receive compensation when you click on links to those products. Terms apply to the offers listed on this page. For an explanation of our Advertising Policy, visit this page.

AirAsia announced Monday morning that it was establishing a venture capital fund designed to support start-ups that can help create a "travel technology ecosystem" in Southeast Asia. The goal, AirAsia's CEO, Tony Fernandes, said in a statement, is to leverage the airline's "network, data and regional expertise" in the fields of travel, lifestyle, logistics and financial technology.

It did not specify how much money it would invest in these new areas, but Fernandes — a veritable celebrity in Southeast Asia with 1.3 million Twitter followers — said they've already underwritten between $10 million and $12 million.

AirAsia's leaders said they want to see the airline transformed into a powerful "travel technology company."

"We really hope that this will help us in transforming just from an airline to more than an airline," Fernandes said. "We'll try and build a larger business than just moving people from A to B."

Fernandes said AirAsia will go beyond selling tickets at a level no other airline has done before. He hinted at new voice and facial recognition technologies, as well as ventures that could help lower costs: predicting maintenance needs, for example, or helping pilots avoid bad weather and, as a result, save fuel.

The deal is being done through a partnership between the airline's digital venture arm, RedBeat Ventures, and a San Francisco-based venture capital firm, 500 Startups, that has more than 2,200 companies in its portfolio, including messaging and ride-hailing apps.

AirAsia started in 2001 with just two planes, but has grown to a fleet of more than 200 today. It flies to more than 140 cities and now carries more than 90 million passengers a year. Fernandes said that number is expected to hit 100 million in 2019.

As Skift reported earlier this month, the airline's website has already become a robust digital travel marketplace, offering travelers the ability to make ancillary purchases such as private tours and transfers; hotel bookings through Expedia-powered AirAsiaGo, and lifestyle products (think: bottles of whisky and travel adaptors) delivered on board — in addition to AirAsia flight tickets.

The airline is also investing in technologies that may bolster its existing loyalty program, BIG Loyalty. Eventually, Fernandes said that AirAsia may "tokenize the points."

It's too soon to say whether AirAsia's new business ventures will have much, if any, impact on travelers. (Perhaps, on a future AirAsia flight, you'll be to board using facial recognition and enjoy inflight messaging through Twilio.) But it will certainly help the airline diversify its balance sheet and maybe stave off the troubles that low-cost carriers are experiencing in Europe, forcing them to scrounge desperately for cash.