An inside peek into Air Canada's new Aeroplan 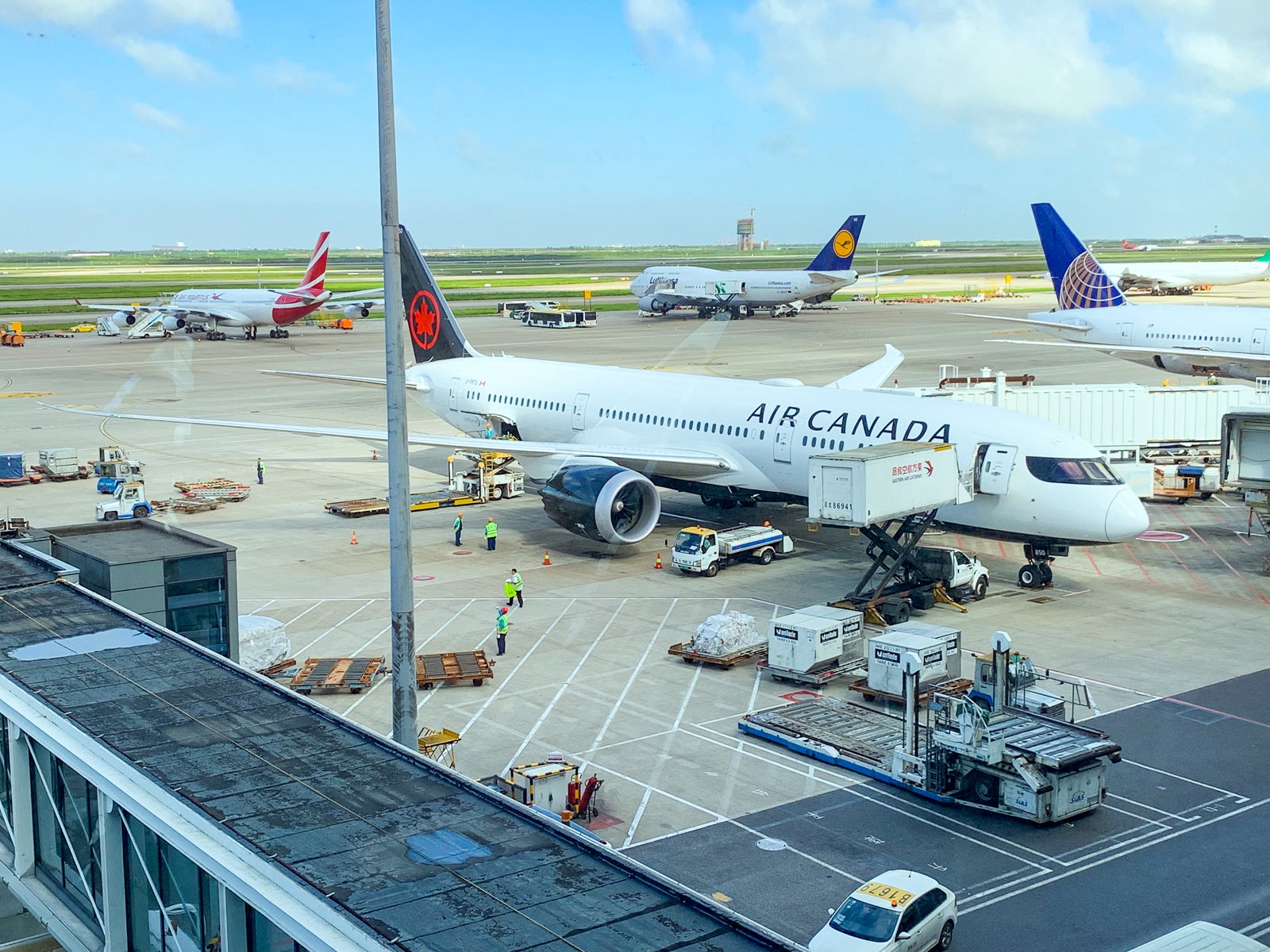 Aeroplan members rejoice! The program's award chart is apparently not going to disappear when it transitions back under Air Canada's control next year, except for a couple markets where the charts are gone. This approach to redemption options is something that Vice President, Loyalty and E-commerce Mark Nasr hopes will bring transparency to the program structure and keep all parties happy.

Speaking at the World Aviation Festival in London on Sept. 5, Nasr suggested that the program will operate under a hybrid redemption model. Aeroplan will publish an award chart for intercontinental routes and partner flights. While he stopped short of confirming it will be the same chart as today, it appears that Aeroplan's aspirational awards will remain within reach and that travelers will know what their points targets are for redeeming those luxury trips.

For short-haul flights within North America, most awards will be tied to the cash price of the ticket, similar to the revenue-based redemption models popular with other airlines like Southwest and JetBlue. These are — by far — the most commonly redeemed flights in the program, and the revenue-based sliding scale for pricing allows Air Canada to ensure last-seat availability. Nasr also made it clear that there would be caps on the award costs in many cases. The number of seats redeemed at those extremes is low, and Nasr believes the company can "give back a little bit" making sure there's an incremental value to the program at those extremes.

Perhaps even more important, Nasr acknowledges the value that "sweet spot" awards can deliver. "If you have members engaged enough to find it that's good. And knowing that those 'special' rewards are available and publicized can improve the overall reputation of the program." Not that the company is going to go out of its way to deliver underpriced awards, but it's also building the award chart around the cost economics of the awards — numbers that differ between the long-haul premium cabins and the short-haul economy seats.

TPG will cover these changes as soon as they're formally announced — hopefully with plenty of notice for members.

Just fixing the award prices "only addresses half the problem," according to Nasr. Delivering a quality booking engine that surfaces the available inventory and gives passengers their desired options is also key. Air Canada has plans for an updated app version in the coming months that will lay the framework for a much-improved, tightly-integrated booking flow going forward. Passengers won't see the full benefits for award bookings until the program transition, slated for late Q3/early Q4 2020, but the work is well underway.

The future of upgrades

The company has also made decisions regarding the future of upgrades for its top-tier elites: The current eUpgrades credits will remain in place. Nasr explained that the company considered a shift to "unlimited" upgrades similar to the Delta SkyMiles or United MileagePlus programs. It decided to hold the status quo after reviewing customer feedback and the company's internal data. With upgrade clearance rates significantly exceeding the competition, even on highly-competitive routes such as Vancouver (YVR) to Toronto (YYZ), Nasr sees no value in rocking that boat.

Partnerships are also expected to improve dramatically as Air Canada builds stronger relationships, including opportunities to tie elite status tiers across partners, similar to the United/Marriott RewardsPlus arrangement. Nasr also expects to deliver improved earning and burning opportunities for elite members with some partners as those relationships are renegotiated.

There are still plenty of questions left unanswered, but for now the outlook is reasonably optimistic.