After Southwest 1380, the List of Airlines With No Fatalities Just Got Smaller 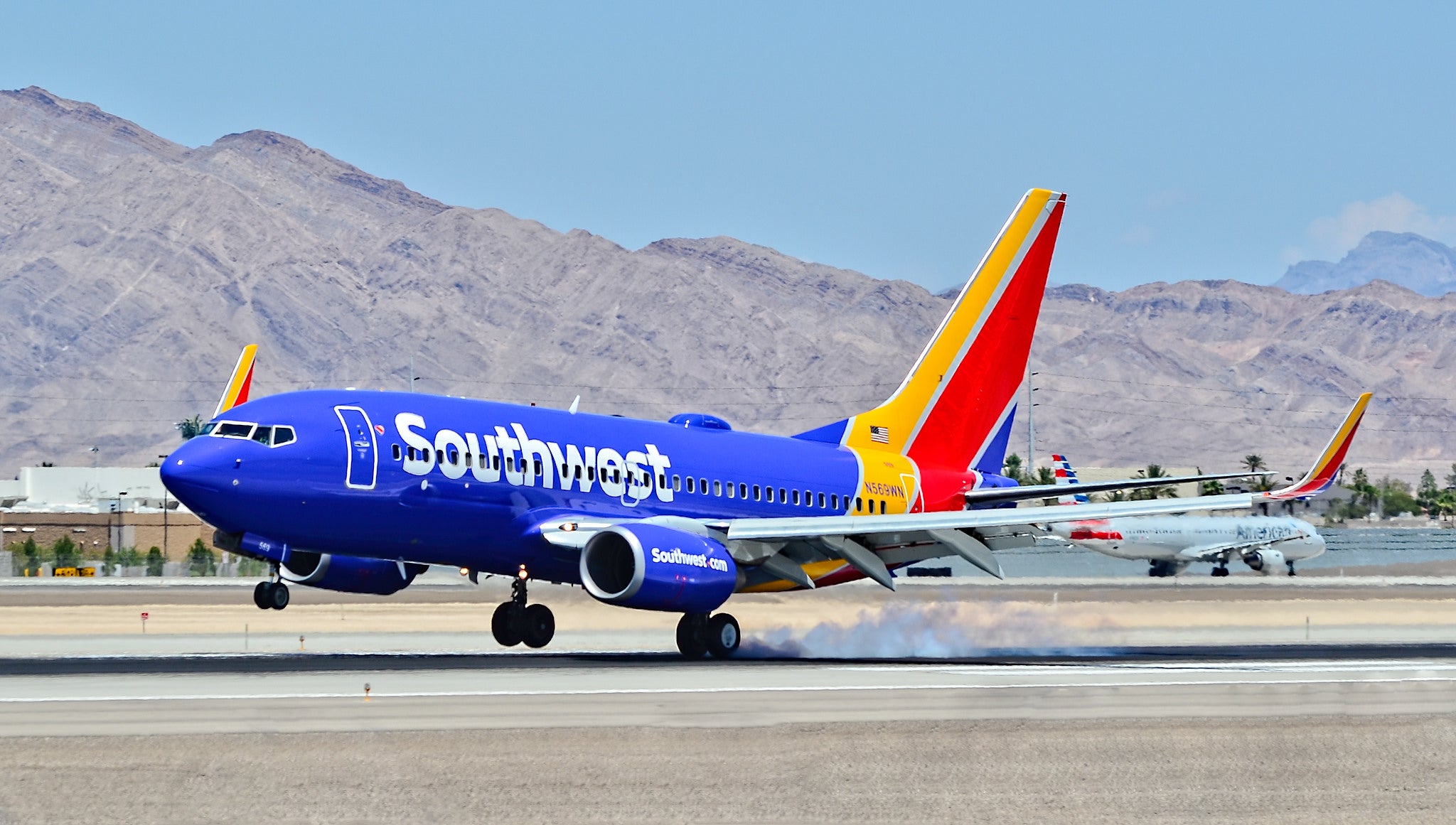 After Southwest 1380, the List of Airlines With No Fatalities Just Got Smaller

The Southwest flight 1380 accident on Monday and the confirmation that one of the passengers had died of her injuries after an engine exploded mid-flight have ended a nine-year record streak of zero fatalities in US commercial aviation. It's also the end of a 50-year perfect record for Southwest, which had never lost a passenger before. And that also means the small group of airlines in the world that can lay claim to this ultimate indicator of safety just got smaller. (Southwest had an accident in 2005 in which a person on the ground, but not a passenger, was killed.)

We set out to find out who these airlines are. We have looked a pretty simple binary choice — has the airline ever experienced a fatal incident in its history?

To be honest, this methodology is a little crude, and can be a bit unfair. Aviation safety is a lot more complex than counting fatal accidents, and this list should not be taken at face value as an indicator that an airline is safer than another. Some airlines that are, sadly, not on this list have great safety records and procedures, but had the misfortune to experience a fatall incident at some point in a distant past. This can be seen as a tad unfair to airlines with histories spanning decades compared to relatively recent arrivals.

Nevertheless, and, for the sake of consistency we have stuck to our binary methodology.

Those interested in a more multi-dimensional approach may find answers in lists such as those compiled by the Jet Airliner Crash Data Evaluation Center (Jacdec) or AirlineRatings, which rate airline safety according to formula that takes into consideration a whole range of factors such as the number of passengers carried per year, the number of movements, the number of years in operation or even the geographical environment airlines fly into. Other useful resources with plenty of data and statistics on airline safety are ASN and PlaneCrashInfo.

For the sake of simplicity we have focused on those carrying at least a million passengers a year (apologies if you happen to run a small regional commuter airline somewhere with a spotless safety record since 1927. It’s nothing personal!), that have been operating commercial regular flights under its own brand name for, at least, a decade.

If there is any that, in our rush, we have left out, please, let us know!

It may be unfair to lump all three of these airlines together, but they do have one factor in common: They never lost a passenger. Allegiant has been in the news recently when a 60 Minutes investigation alleged unsafe practices at the airline, and unhappy pilots fly a fleet with a relatively high average age, but it's had zero fatalities in 20 years of flying. Frontier is a quarter of a century old, and has gone at times through several financial turbulence, yet its safety record has been spotless. And Spirit may be criticized for its nickel-and-diming of passengers, but not for safety: In 26 years of flying, it has matched its low-fare peers' zero-crashes record.

“If you think safety is expensive, think for a second how much can a single accident cost you,” said once Stelios Haji - Ioannou, the founder of the largest low-cost competitor to giant Ryanair. The London-based airline has a vast fleet of Airbuses and it's never crashed one, nor one of its previous fleet of Boeing 737s, in 23 years of history.

The Gulf giants, collectively known as the ME3 or Middle East Three, tend to stand out in many regards, and safety is not an exception. Technically there has been a fatality on board an Emirates aircraft, a firefighter who was killed in 2016 after a crash-landing survived by all 300 passengers and crew; he was helping extinguish the blaze after all aboard had evacuated.

Not the largest airline on this list, but certainly one of the oldest. Keeping such a safety record since 1929 takes some doing.

JetBlue hasn’t tallied even a single serious injury from an incident during its 18-year history. In 2016 it made AirlineRating.com’s list of the top 10 safest low-cost carriers worldwide.

Hardly a household name outside Indonesia, Lion is a major airline with a fleet of over 100 aircraft and nearly 250 on order. It's actually not known for safety — actually the opposite, even getting banned by the European Union although it doesn't fly outside Southeast Asia. It has had several incidents, but none fatal, in its nearly two decades of existence. In a country that has often been singled out for aviation safety issues, that isn't a minor achievement.

The largest airline in Australia has a legendary safety record. Aviation buffs routinely call it the safest airline in the world, or the airline that never crashed. They are right, but with an important qualifier: It has never crashed since 1951. It has had 12 fatal crashes in its long history, but none in the jet age. The accidents all involved propeller-driven aircraft.

Say what you may about Ryanair’s service, but its safety record is as good as it gets. It has been flying since 1984, and it has grown exponentially into the largest airline in Europe by passengers flown and the biggest operator in the world of the Boeing 737. And it never had a fatal accident.

While the old Swissair was undone by the effects of an ill-advised expansion strategy and the aftermath of a major disaster, the crash of Flight 111 in 1998, its successor since 2002 has a perfect record when it comes to safety

Although the former Soviet Union does not have a precisely stellar record when it comes to safety, UIA shines in this matter. It has been around since 1992, and unlike many other post-USSR airlines, it has never had a fatality since the 1991 collapse of the USSR.

The different Virgin airlines have something in common besides the brand: a sterling safety history. (The former Virgin America is now part of Alaska Airlines.)

The low-fares unit of IAG, the parent company of British Airways and Iberia, has a perfect record. As I am writing these lines I am about to board one of their flights. I just hope that record holds!

This story has been amended to show that while Southwest had no passenger fatalities until the flight 1380 accident, a person on the ground was killed in a 2005 accident.