Articles
Christian Kramer is the General Manager for The Points Guy UK, based in London. Having lived in different countries and with a previous career in financial services, he is an Avios, Oneworld Alliance and general aviation travel expert.
Follow
Dec. 05, 2018
•
4 min read 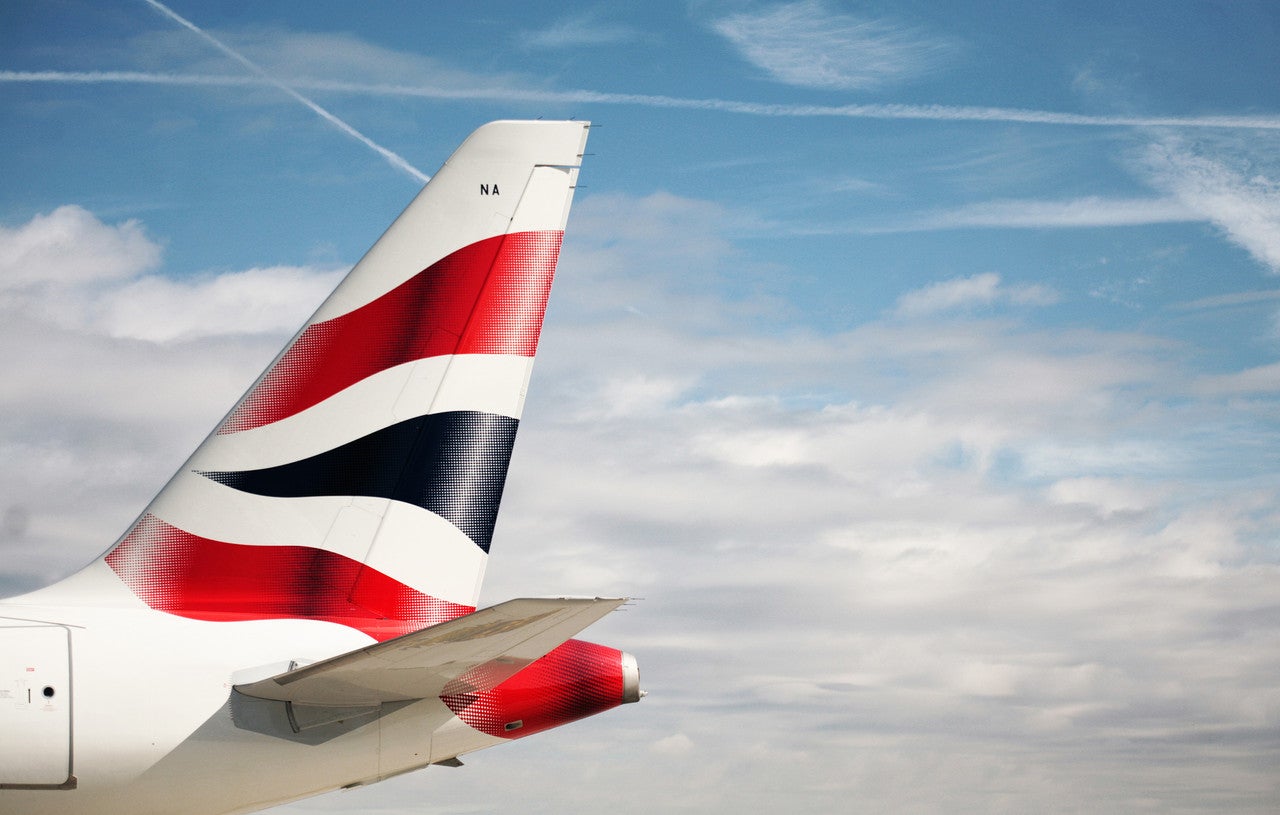 When American Surprises a British Airways Elite With Concierge Key Treatment
This post contains references to products from one or more of our advertisers. We may receive compensation when you click on links to those products. Terms apply to the offers listed on this page. For an explanation of our Advertising Policy, visit this page.

There are some perks that are reserved exclusively for an airline's own top flyers, even though partners and alliance members do acknowledge and take care of their peer airlines.

American Airlines’ Concierge Key (CK) is one such "tier above a tier" — it sits above the top Oneworld tier of Emerald, which is how American’s Executive Platinums are recognized across the alliance. And American looks after its CK members pretty well — ground transfers to their aircraft, pre-boarding before anyone else, a meet-and-greet service, the list goes on.

British Airways' Executive Club has two similar "tiers" above its normal, leveled tiers: Gold Guest List (GGL), as well as an even more-exclusive Concorde Room Card. Through historic personal flying and a strong passion for miles and points, I have GGL status and hold a Concorde Room Card with BA.

Generally speaking, those invite-only tiers above the general alliance and attainable tiers account for very little with partner airlines. Sometimes, though — and I don’t think anyone has quite been able to work out any logic behind it — there are pleasant surprises.

Last month, I was at Charlotte International Airport (CLT) waiting to board an oversold flight to Miami (MIA). The boarding area was a bit chaotic with no obvious group lines, a number of passengers were still without seat assignments (standby and confirmed), crew were waiting to dead-head home and passengers were being offered $390 to voluntarily travel on a later flight. I had a seat in row 1 and had two bags, so was keen to board relatively early to have space in the overhead bin. It was one of those "let’s get this trip over and done with" gate experiences.

Among the calls for volunteers to fly later in the day, my name was called. As I approached the gate agent, I began to fear that I might be getting offloaded, as I was booked on an Avios redemption ticket.

The opposite happened, though. A friendly CK agent greeted me, boarded me and walked me down pretty much to my seat and even helped with taking a very AvGeek picture of me on the empty plane.

I've had similar CK treatment before, too. Sometimes less impactful like a greeting in the Los Angeles (LAX) Flagship Lounge or being escorted at Phoenix Sky Harbor (PHX) from my plane to the Admirals Club during a connection, or even being invited to pre-board. And then there have been the much more fun experiences, such as being driven in a Cadillac from the lounge at JFK to the plane, and even once at LHR, being driven in a van from Terminal 3 to Terminal 5 to connect from an American Airlines flight to a British Airways flight.

As said, it isn’t clear when American will treat BA’s GGLs (or possibly even Golds) as CKs — I’ve asked the question and the agent usually just replies that my name appeared on a list of theirs. And I have had it happen at various AA hubs, though it's relatively rare, which makes for a nice surprise when it does happen.

TPG reached out to American Airlines and received the following statement: "With our joint business partners, if we have an opportunity to recognize their top tier elite customers, we will. Our top priority is of course our AAdvantage elite customers."

Of course, there’s something ironic about American looking after BA status passengers better than BA ever does (who have only just introduced a very minimal on-the-ground service for premium or high-status passengers) — but that’s a topic for another day.