How Did the 747 Get Its Iconic Hump? You Can Thank Pan Am for That

Articles
Ethan Steinberg has been a frequent flier for as long as he can remember. He went from studying abroad in Paris to moving to Shanghai after graduating college, where he covered all things travel in the Asia-Pacific region for TPG.
June 09, 2019
•
4 min read 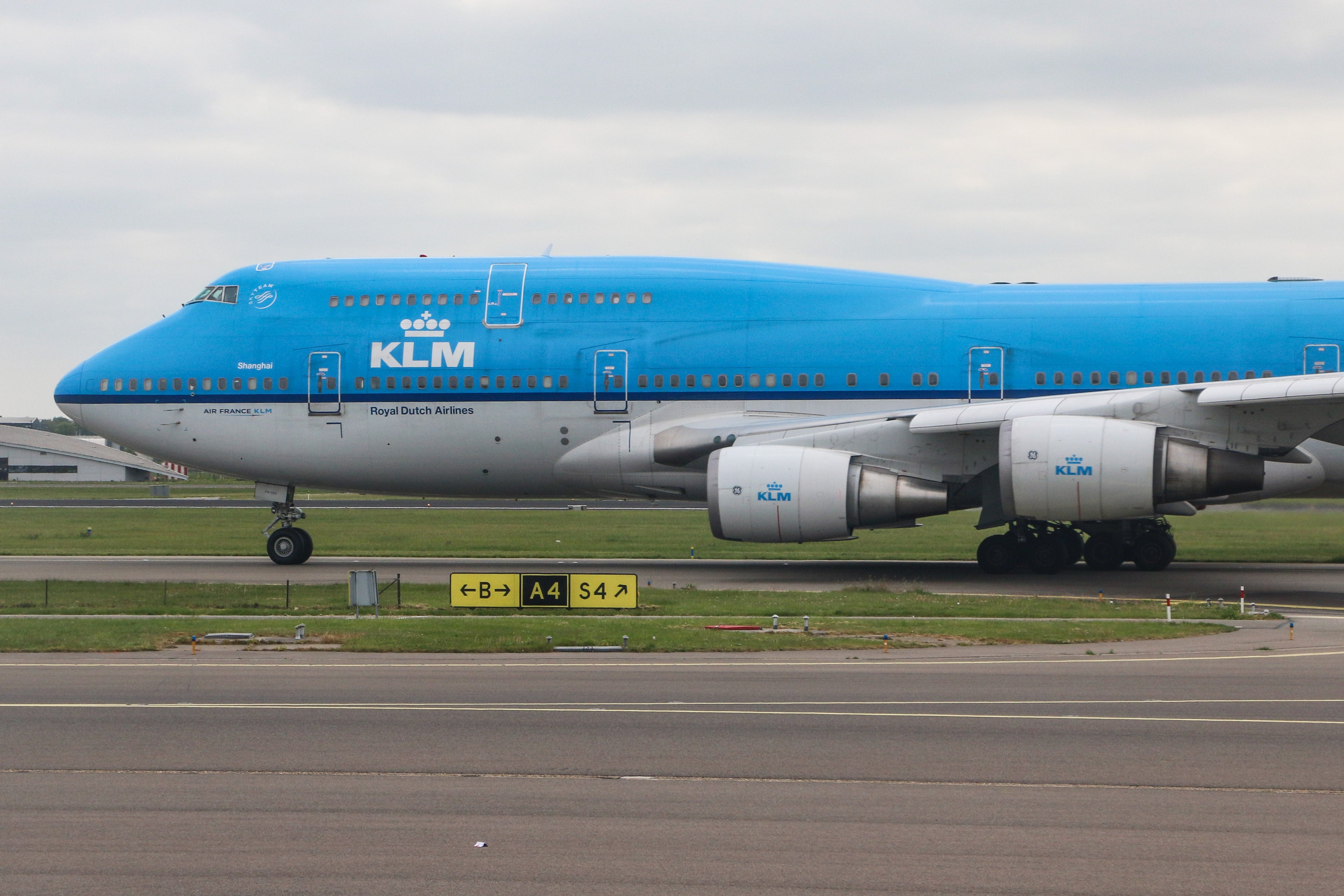 The 747, affectionately referred to as "the queen of the skies," is one of the most recognizable planes in history thanks to its second deck. Unfortunately, the 747 is nearing the end of its life span, with airlines around the world retiring older 747-400 models and only a few opting to purchase the next generation 747-8.

We celebrated the 50th anniversary of the 747 earlier this year, and while the plane has been around for a long time, you still might be surprised to learn the story behind how the plane got it signature hump.

When the 747 entered service in 1970, it was a revolutionary plane. However, there were plenty of airline executives who were skeptical about the commercial viability of such a large jet. The launch customer of the 747 was scheduled to be Pan American World Airways, which would go on to operate almost 75 747s. Pan Am's founder, Juan Trippe, wasn't convinced the 747 would work solely as a passenger plane, so he insisted to Boeing that the plane be readily convertible between a passenger and cargo configuration, which required that the nose cone be hinged so it could swing open.

This in turn created a real problem in terms of where to put the cockpit. Having the cockpit on a hinged nose carried a number of safety risks, and it made no sense to bend all the wires to and from the cockpit each time the nose was opened and closed. Boeing decided to raise the cockpit above the nose cone, and — in order to maximize the planes aerodynamic efficiency — the hump was born. Later versions of the 747 would extend the hump further back on the plane, creating more room for premium cabin seats in the upper deck.

Of course Juan Trippe was wrong, and the 747 ended up being a resounding success, with over 1,500 produced in the last 50 years. Many airlines choose to operate both passenger and cargo versions of the plane, but you might even find a hybrid 747 still flying today. KLM operates a number of 747 Combis, though instead of unhinging the nose cone, they've converted the rear of the plane into an additional cargo hold. This plane seats a maximum of 268 passengers, as opposed to 408 on KLM's passenger-only version.

If the Queen of the Skies is still on your bucket list, you can still catch a ride on this aviation legend using points or miles. You might want to book that trip sooner rather than later, however, as airlines retire their fleet of 747s.

Related stories
Chasing elite status on Alaska Airlines? A flight to California this fall could help
Flights to Auckland starting under $700 round-trip
The ultimate guide to earning elite status with United cards
American Airlines forgot it had landing slots at JFK. Then it lost some of them
Featured image by NurPhoto via Getty Images