3 destinations where you should never tip

Articles
Jordi Lippe-McGraw is a writer covering travel, family, food and wellness for outlets like Conde Nast Traveler, Travel + Leisure, the New York Times, Forbes, and more. She has traveled to more than 30 countries on all 7 continents (including Antarctica at 5 months pregnant) and is an avid puppy, penguin, and truffle lover.
Follow
Oct. 06, 2019
•
4 min read 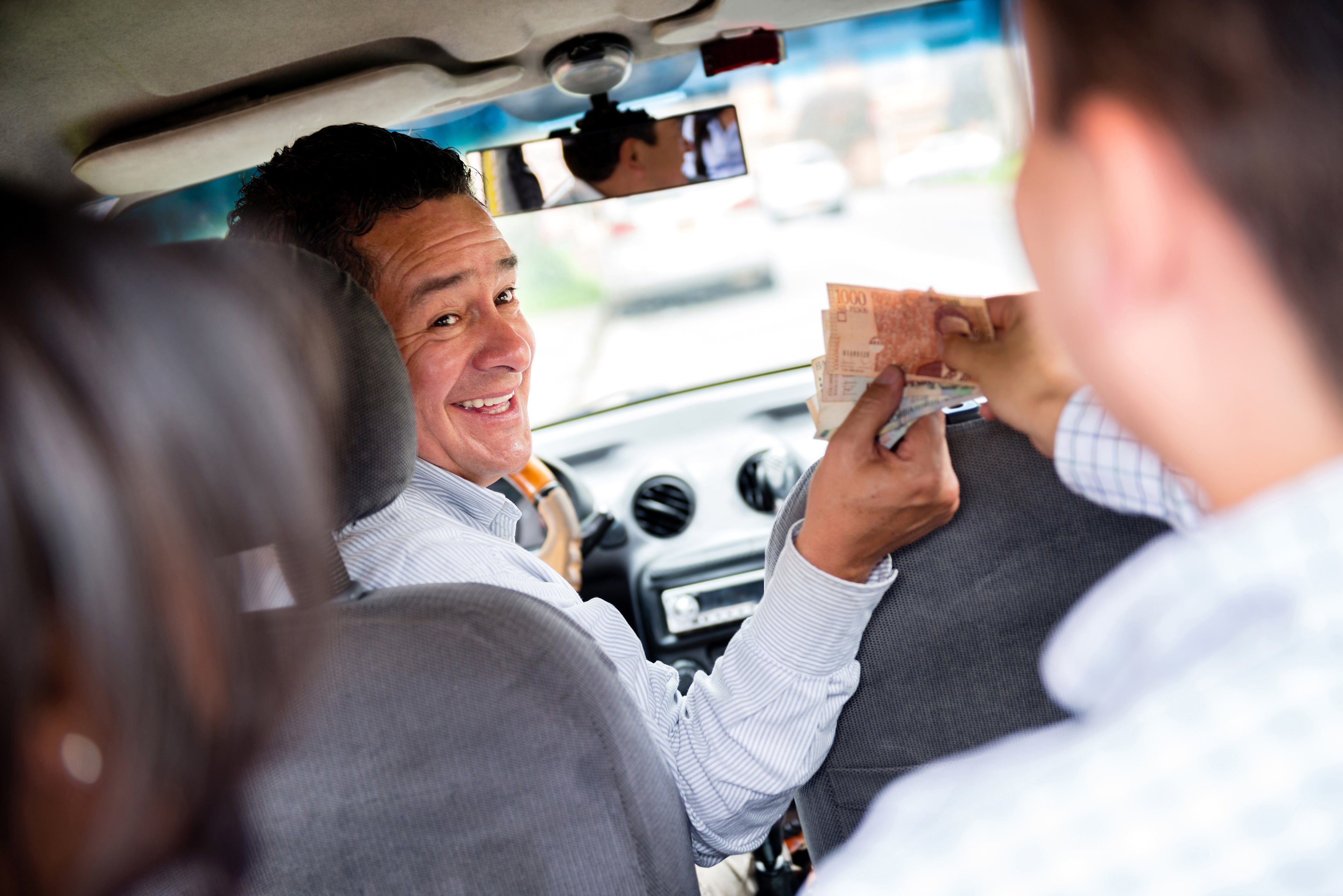 As Americans, we're accustomed to adding between 15% and 20% on pretty much any service bill we receive. Whether it’s a taxi, restaurant or salon, tipping is strongly encouraged across the U.S. Some waiters or drivers don’t even have a problem saying you owe them more, while certain establishments automatically include the extra cash.

But not everywhere on Earth has the same mentality when it comes to adding gratuities.

In fact, sometimes I’ll land in a destination, hop in a cab and hurriedly research standard tipping etiquette in that country. Many places have a much lower suggested tip percentage, like the customary 5% to 10% in Sweden. But there are some spots where you simply shouldn’t tip at all.

Related: What travelers need to know about tipping hotel staff

Where you shouldn't tip

Of all the world's most popular tourist destinations, Japan is most notoriously the one where you should make a point not to tip. Why? Well, the gesture could be considered rude. The Japanese philosophy is that the staff works for an establishment as a team, and if they do a good job, customers will return. Gratitude is the best tip. Giving too much could actually create some confusion.

Like Japan, tipping could be misconstrued as an insult in China. Though you might see a 10% service charge automatically appear on your restaurant bill in Hong Kong, you do not need to tip on top of that — and you're not required to give extra cash if a service charge wasn’t included.

You might be sensing a theme here. Another East Asian nation, South Korea, also considers tipping rude. Again, an exception might be a service charge added to a hotel bill. But other than that, there’s no tipping in South Korea. And your attempts to do so might even be turned down.

Where it's unnecessary to tip

As Western customs continue to infiltrate the rest of the world, some locations have adopted a "tipping-isn’t-expected-but-isn’t-rude-either" attitude.

In Denmark, for example, you don’t need to tip at restaurants because the staff receives a substantial salary and benefits. But they won’t consider it rude if you round up the bill. Similarly, waiters and drivers in Australia and New Zealand don’t expect a tip, though they appreciate if you throw in a little extra. And in Myanmar, Singapore, Taiwan, Cambodia, Indonesia, Thailand, Vietnam and parts of Turkey, it is not customary to tip, but also not frowned upon.

In many countries within the European Union, a service charge is included in your bill by law. So, adding on could make you seem ill-informed, although the extra money will not be turned down.

Generally, even if local custom is to not tip, many employees in tourist-focused industries happily accept the bonus cash. If you are participating in a tour, have a bellhop lugging your bags to your room or are involved in a multiday trek, tipping is likely appreciated.

How to determine tipping customs

With so many variations, it can be hard to figure out where and when you should be tipping when you travel — and how much. The best way to ensure you’re following local customs is by doing a bit of research ahead of time. Before you hit the road, consult a guidebook on the destination to learn about tipping practices. If you forgot, asking the concierge or front desk staff at a hotel is your next best bet. They’ll be able to guide you on tipping practices, and point you toward where you can pick up some local currency.

Another suggestion? See if you're eligible for free access to TripIt Pro (which you may have if you're employed with a company that uses Concur Travel). The pro version of the app provides detailed international travel information, including tipping advice.