Articles
Ben Smithson is a senior writer for TPG UK. Originally from Australia, he is the primary points and miles writer for the U.K. site.
Follow
Jan. 12, 2020
•
4 min read 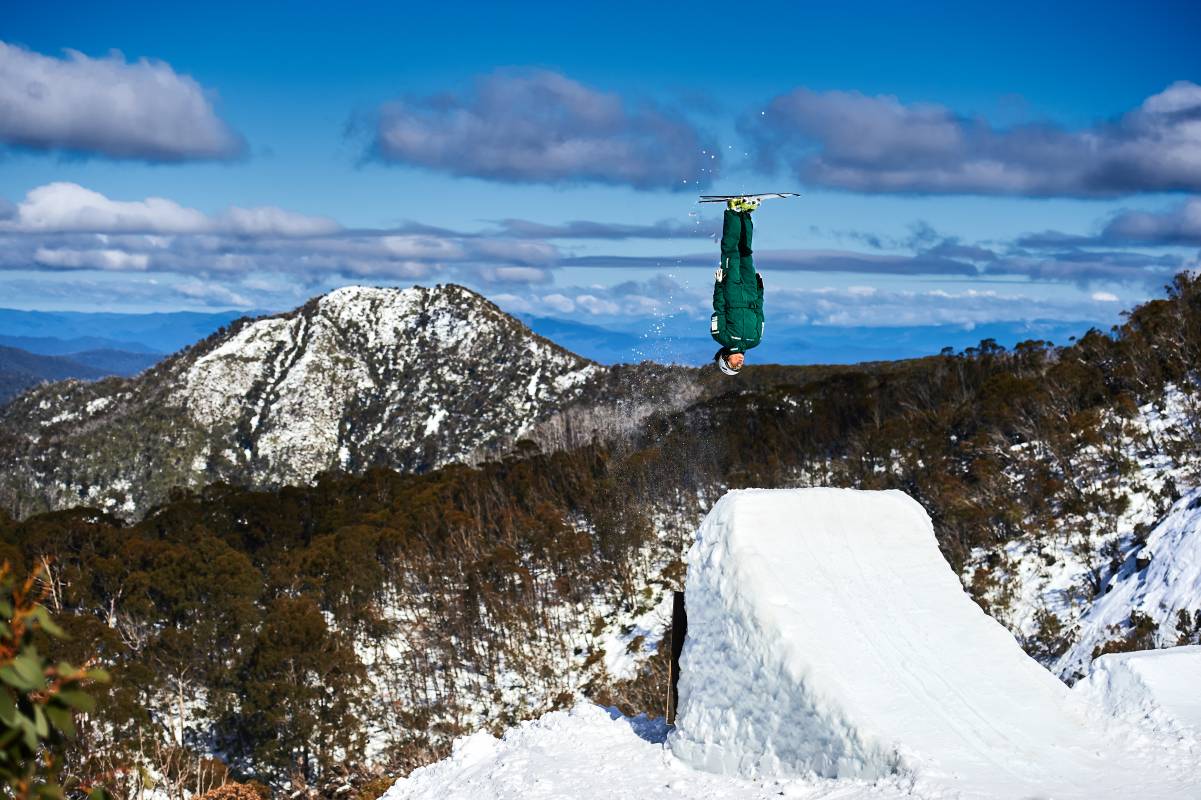 January is heading right into peak ski season in Europe. So if you are itching to hit the slopes but in the mood for something different from the usual destinations like France, Austria and Switzerland, here are some unusual places you might not have thought of.

Cyprus has long been a popular holiday destination for European travelers thanks to its long, hot summers, plentiful beaches and delicious food. Right now in its short winter season, there are still temperatures in the 60s everyday, but there won't be so many tourists around. This means you're likely to get a good flight deal.

Only a one-hour drive from both Limassol and Nicosia is the Troodos mountain range, which has the only skiing center in Cyprus. The Cyprus Ski Club is open until the end of March with four chair lifts and a mix of slopes for beginners to intermediates.

Related: 7 places you need to see in Cyprus now

The Arabian desert may be the last place you'd expect to find snow, but for Dubai, that's not an issue. Dubai has an indoor ski field in the Mall of the Emirates, which allows indoor skiing year round, whatever the weather outside. Given the blisteringly hot temperatures the city experiences for many months of the year it can be a refreshing respite to hit the slopes rather than the beach.

You can also stay in a hotel in the mall with a view of the slopes so can spend your time skiing, shopping and eating without even going outside.

Related: 5 things you should know before visiting Dubai

How does skiing and safari in the same trip sound? Tiffindell is one of the only two ski resorts in South Africa. Decent amounts of natural snow here can be hard to come by, given how far north in the country the area is, though cold, clear nights in their winter (from June to August) make for very favorable snow-making conditions — and there are plenty of machines on site for this. It is around 185 miles from Johannesburg but geographically closer to Durban.

Read more: Best credit cards to use on ski trips

In the summer you can enjoy the beautiful beaches of Tel Aviv during the day and the city's incredible night life by night. Come winter, you can drive just two hours to Mount Hermon, the country's only snow and ski resort with 28 miles of trails and 11 chair lifts and T-bars.

Australia is currently suffering through horrendous bush fires in a scorching hot summer. But in the winter months (June to September), there are some places in Australia high enough and cold enough to get snow. There's Mount Buller and Mount Hotham, three to four hours drive from Melbourne, which means day trips from the city are possible -- though they will be very long days. There's also Thredbo, which is midway between Sydney and Melbourne and Perisher in New South Wales. You can expect a mix of runs for different proficiency levels, though the snow may not be as deep or consistent as some northern hemisphere skiing hot spots.

Skiing trips don't have to be in the typical European or Northern American hot spots. By doing some research, you can still hit the slopes but maybe have a less crowded and cheaper experience -- and in places that are large enough to have hugely different landscapes, take in a safari or a wine tour, too!