From national parks to theme parks, from baseball to bourbon: 7 unique passport programs

Articles
Mary Kearl has been traveling with her two-year-old and husband for 13 months (and counting), and has written about her travel experiences for Business Insider, Lonely Planet, and Popular Science. Follow her remote work/travel life on Instagram @SeetheWorldParents.
March 29, 2020
•
8 min read 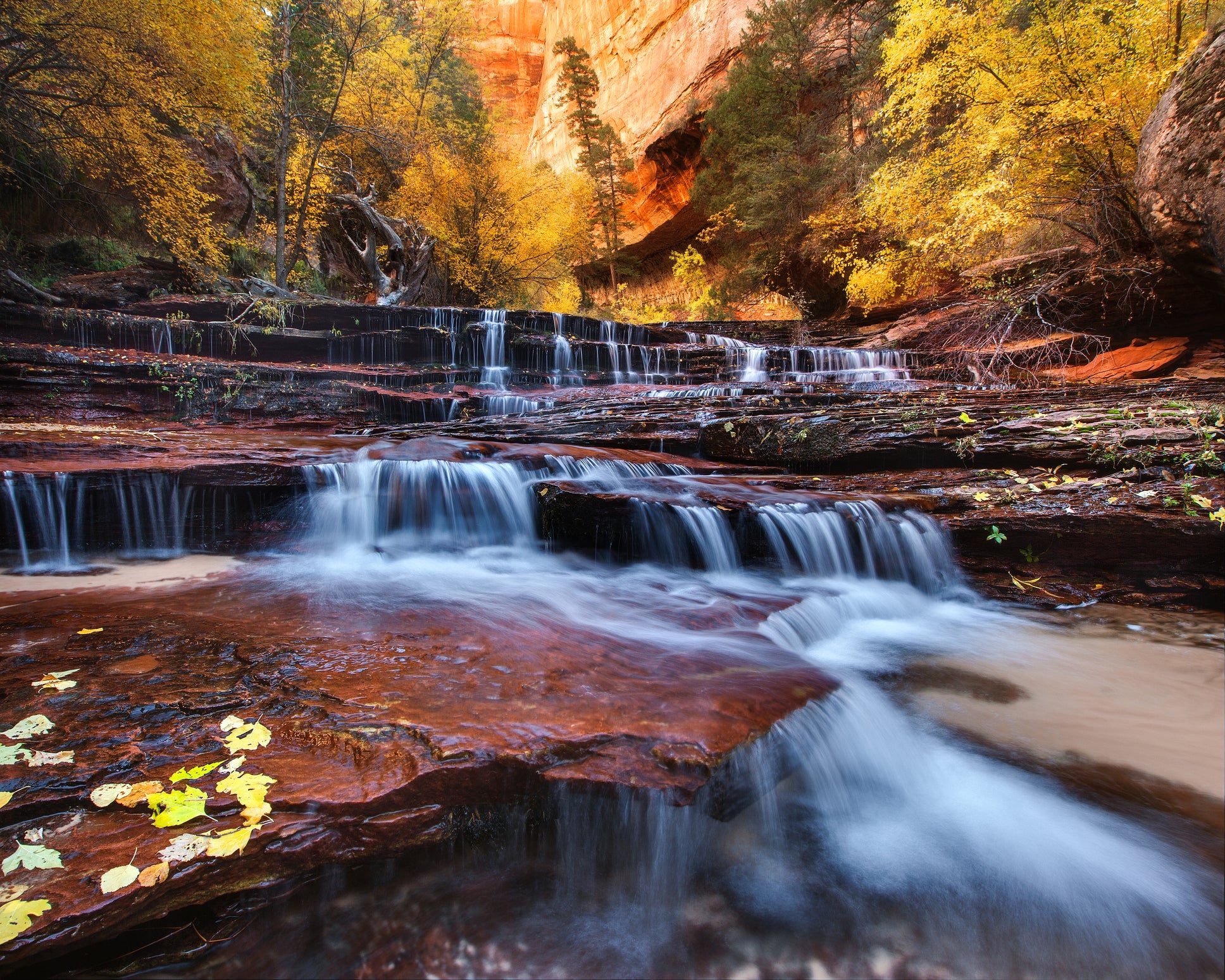 Editor’s note: The team at The Points Guy loves to travel, but now is not the time for unnecessary trips. Health officials note that the fastest way to return to normalcy is to stop coming in contact with others. That includes ceasing travel. We are publishing some travel guides because we should all use this time to think about and plan our next adventures. TPG doesn’t advise booking travel until later this year — and even then, be mindful of cancellation policies.

We've written about the coolest passport stamps in the world to collect and 14 places where you can collect extra passport stamps. But for travelers looking to tick off achievements of another kind, there are some pretty unique passport programs that can help you keep track of travel just within the United States.

From national parks to ballparks to libraries, here are some other locations where you can collect unofficial passport stamps, as well as other passport programs that offer discounts and perks.

Passport to your national parks

The "Passport to Your National Parks" program, which has been around for more than 30 years, is about tracking down amazing natural wonders within a single country, the United States. Owners can pick up "cancellations" (stamps) at almost every one of the 400+ National Park Service locations, which encompass more than 84 million acres of protected lands. For the truly dedicated, there are more accessories to complete your collection. Be sure to check out our guide for planning your next trip to popular parks like Yellowstone, and, while you're at it, read one reader's success story of visiting six national parks for $266 as well as our tips for saving on your next national park vacation.

For fans of state parks, many U.S. states offer their own passport programs as well.

National parks have been called "America's best idea," while national wildlife refuges, first established in 1903 by President Theodore Roosevelt, have been dubbed "America's best-kept secret." Managed by the U.S. Fish and Wildlife Service, these lands, which take in more than 560 sites and 150 million acres across the country, aim to protect native fish, wildlife, and plants, while also offering opportunities to hike, canoe, kayak, bird-watch, and more. They may garner less attention than national parks but wildlife refuges still attract more than 47 million visitors annually. To help them keep track of their visits, the system has created the Blue Goose Passport program for collecting stamps at each national wildlife refuge.

There's at least one refuge in each state where you can find physical copies of this handy PDF of the Blue Goose Passport for sale. Most refuges charge no fee to enter.

Washington D.C.’s Around the World Embassy Tour and passport

Once a year it's possible to go on a speed tour around the world as part of the "Around the World Embassy Tour" in Washington, D.C. To prove you've visited, the embassy tour offers a souvenir passport for sale. In years past, the embassies of Japan, Indonesia, Bolivia, Bangladesh, Guatemala, Brazil and more have opened their doors, showcasing their country's art, dance, music and, of course, food.

He first set out to visit all 50 states, but then Timothy Parks was inspired to accomplish a new goal: to visit all 30 cathedrals of baseball — the major-league parks. His travels led to the creation of MLB Pass-Port and MILB Pass-Port, two souvenir passports (priced between $19 and $75, depending on how many bells and whistles you want), which holders can use to collect stamps for free at validation stations located within every major league and minor league baseball stadium.

As with the winery passports, Disney's Premier Passport program isn’t so much about collecting stamps as it is about getting access to perks and offers — including admission to Disney theme parks in Florida and California (with no blackout dates), theme park parking, photo downloads, and discounts on theme park dining, merchandise, spa services and more — all for the price tag of $2,199 (per pass). Cheaper options are available for Disney World/Florida-only and Disneyland/California-only passports. For more ways to save, check out our "How much does a Walt Disney World vacation cost?" and "How much does a Disneyland vacation cost?" guides.