A Guide to Traveling with Medical Marijuana 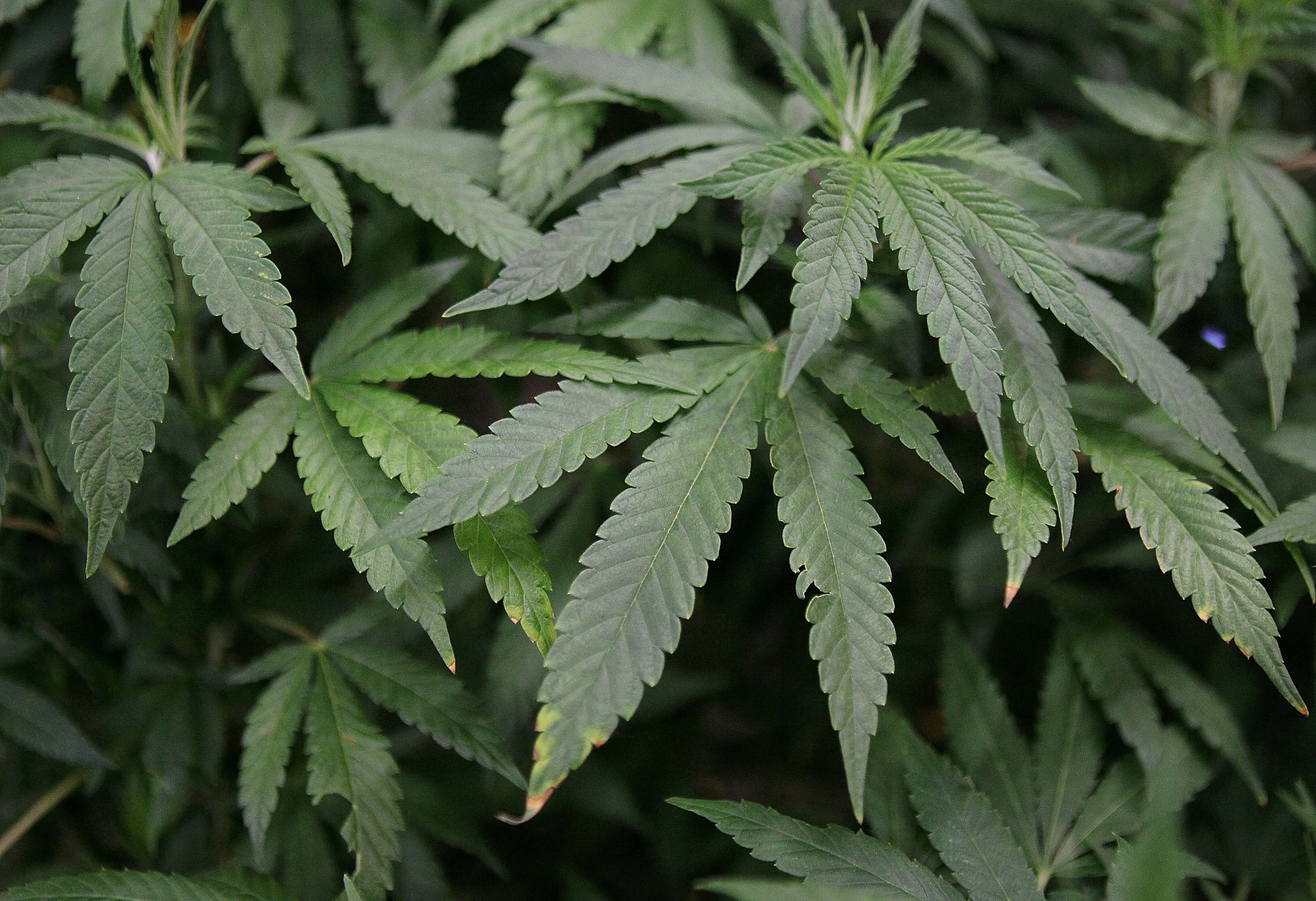 A Guide to Traveling with Medical Marijuana
This post contains references to products from one or more of our advertisers. We may receive compensation when you click on links to those products. Terms apply to the offers listed on this page. For an explanation of our Advertising Policy, visit this page.

Currently, medical marijuana is legal in more than half of the United States, but legal recreational marijuana is OK in just a fraction. A common question for those who partake is, “Can I travel with my marijuana?”

The federal government still criminalizes marijuana use in the United States. Any amount, for a first-time offender, is a federal misdemeanor with penalties ranging from six months to a year in jail, a $1,000 fine or a combination of jail and fines. Second or subsequent offenses, sale and cultivation increase those penalties significantly. State governments may only regulate laws within their borders, so crossing into federal lands (think: national parks), or taking a federal mode of transport will subject you to federal laws.

Air Travel in the US

According to the Transportation Security Administration (TSA) website, marijuana, medical or otherwise, is not permitted. Bold letters remind inquisitive fliers: TSA security officers do not search for marijuana or other drugs. Air travel in the US is regulated by federal agencies, the Department of Transportation (DOT), Federal Aviation Administration (FAA) and the TSA. You are subject to federal laws.

Typically, air passengers are screened for safety concerns. In the event that the TSA suspects criminal activity, the official will most often refer the matter to a local state law enforcement officer. If you’re held up for marijuana at an airport, it has been the practice of most locations to allow the state to prosecute the possession in accordance with its laws, rather than refer it to the fed.

If you’re traveling between states that have legalized marijuana, it is still important to check the practices of the airport. Some airports will check your boarding passes to ensure you’re legal on both ends of your trip, others may make you toss your stash, like a full bottle of water, before passing through security. There are likely amount restrictions in all locations and it’s advisable that you travel with a copy of your med-marijuana carrying card, a letter from your provider or any other documentation from your state regarding your recommended use.

Remember that, although legally purchased pot may go undetected by these agencies on occasion, the rule is that it is not permitted. If you are subjected to additional search, municipal, county or state law enforcement will use their discretion to charge you criminally.

Always check your luggage, carry-ons and clothing pockets to avoid an inadvertent situation, as the excuse of, “I didn’t know” is rarely acceptable to law enforcement in these scenarios. Check your local state laws and the laws of any state you wish to travel to with your marijuana. It is safe to call an airport before you travel if you’re unsure.

Vehicle Travel in the US

If you’re taking a road trip, the same rules apply. Know your state and don’t leave the border to a non-marijuana state if you’re carrying. Also, check your trip: If you pass through a state where marijuana possession is illegal, you will be in violation of that state’s laws as you pass through and would be subject to their criminal laws if you were stopped and cited.

Be advised that all 50 states have DUI/DWI laws. Marijuana is an intoxicating substance, (as are several prescription medications) and if you’re driving, it may impair your ability to do so safely. The amount of marijuana in a person’s system sufficient for a driving-under-the-influence charge is surprisingly low, so know your laws before you get behind the wheel.

Finally, it is important to note there are several parts of the country that are federal sovereigns governed only by federal law. These areas include Washington, DC and all the national parks and reservations. Regardless of your home state or reason for holding marijuana, you can — and likely will — be charged criminally for possession of a controlled substance.

If you are cited for marijuana possession, you should contact an attorney to discuss your particular situation and determine a course of action to resolve your issue. Never travel internationally with a controlled substance — even if you carry a prescription. Getting locked up abroad is a surefire way to ruin a good time.

Alexander Bachuwa is a New York attorney who focuses on consumer and international dispute resolution. For more information, visit the Bachuwa Law website or The Points Of Life, his travel blog.