Travel mistakes you never thought you'd make — until you did

Articles
Dia Adams contributes to TPG Family, writes The Deal Mommy, and is the mom of a teen and a tween. Her passion lies in teaching families how to travel more while keeping their savings and sanity.
Follow
Oct. 28, 2019
•
9 min read 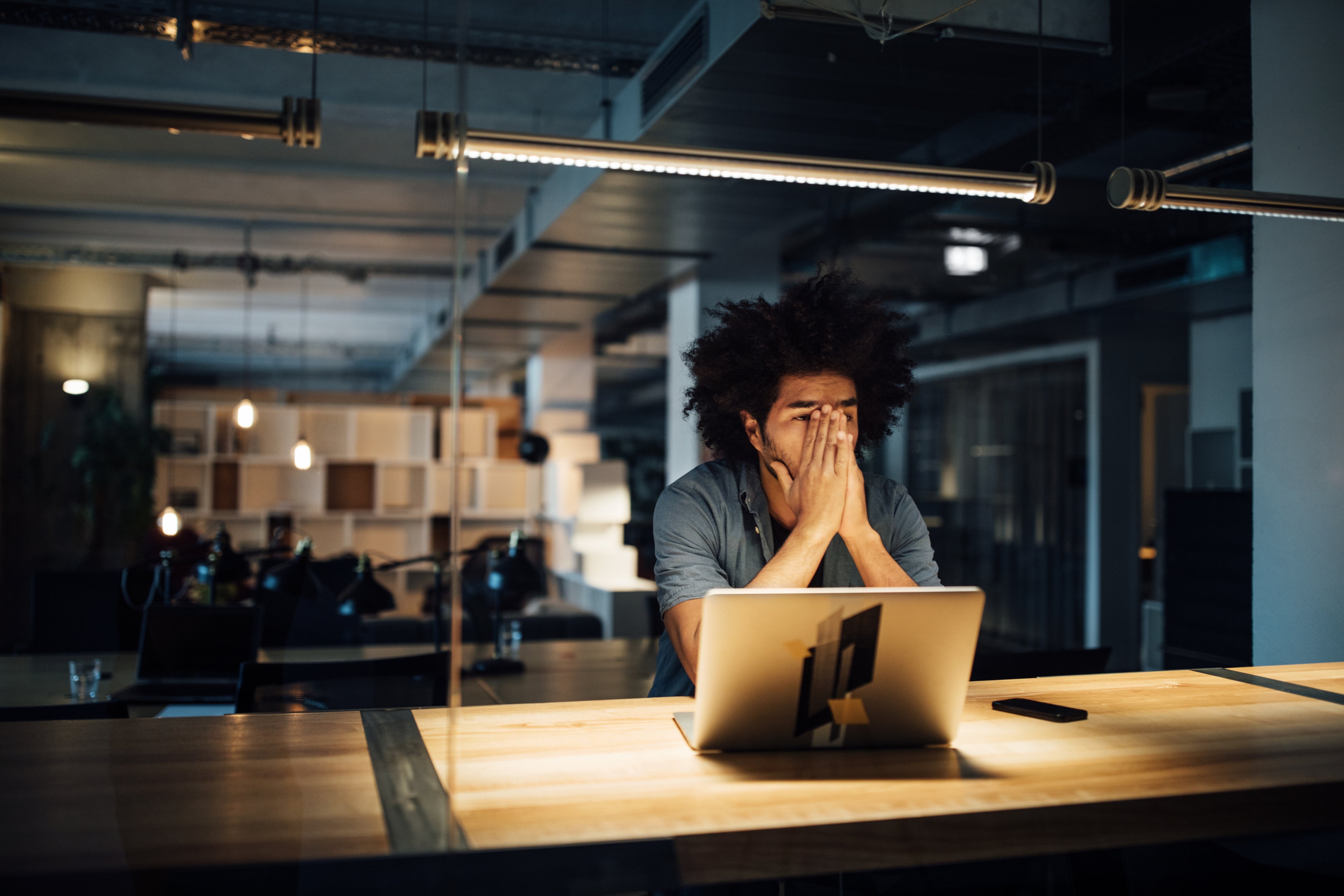 At TPG we pride ourselves on being savvy travelers. Collectively, TPG writers have visited more than 150 countries and have flown tens of millions of miles. However, even the best traveler occasionally gets waylaid by a mistake that they can't believe they made.

I asked TPG Lounge members on Facebook about their most facepalm-inducing moments and, boy, did they deliver. In under 24 hours, we had close to 500 stories of cringeworthy travel fails. Here are some of our faves -- and what you can do to prevent these boneheaded maneuvers from happening to you.

Where am I going?

A common mistake we heard about is one I'm guilty of: not double- and triple-checking reservations for location errors. More than one reader wanted to go to Portland, Oregon, and ended up booking a flight to Portland, Maine. Charleston, South Carolina and Charleston, West Virginia, also tripped up folks, including me. I had a lengthy argument with a Hertz rental agent in South Carolina when I had booked a car in West Virginia.

Others, including myself, confessed to booking a flight from a local airport, only to show up at a different local airport the day of your trip. For me it was Ronald Reagan Washington Airport (DCA) and Washington Dulles (IAD), but LaGuardia (LGA) and New York–JFK tripped up more than one reader, including Zena who had a 3:30 a.m. wake-up call to blame for her mishap. Friends fans may remember that Ross almost missed Rachel on the finale by driving to JFK when Rachel's flight left from Newark.

Melinda learned the hard way that Orlando has two airports: MCO, Orlando International, and SFB, Orlando-Sanford. Sanford is a low-cost carrier hub, especially for Allegiant Air, and doesn't do a great job explaining that Sanford is 40 miles away from Orlando. This problem is also common in Europe, where Ryanair and other carriers fly from airports that are far removed from the cities they are supposed to represent. Rebecca had this problem, confusing Stockholm Arlanda (ARN) with Stockholm Skavsta (NYO).

Two stories rise above the rest: Angela shared how her uncle showed up for his flight to Melbourne, Australia, to learn he'd booked a trip to Melbourne, Florida. And Bethany wins the booby prize by intending to book a flight to LGA (New York-La Guardia) but instead booking one to LAG: La Guaira Airport in Venezuela. That is impressive!

What day is it?

My inspiration for this post was actually a mistake I learned I'm not alone in making: learning too late that different countries mark daylight saving time at different times than the USA does. One year, I sprang forward twice: Once in the U.S., and a week later in Spain when I arrived less than 30 minutes before my flight home took off.

Readers including Tim confessed to confusing a.m. and p.m., thus showing up 12 hours early or late for their flights. Time zone changes also caused confusion, especially when traveling overnight. Sue and Paul even confused their flight numbers with the departure time. Sarah went a step further and messed up the months. She was on a multileg flight home and her last leg was booked for a full 30 days later than the connection, meaning she had to buy a costly second flight home.

At least a dozen readers arrived at their destinations missing crucial items. Ivan needed an emergency pair of pants for a business meeting the next day, and Kevin had to make an impromptu trip to Uniqlo for skivvies. Eric confessed to going commando until he could get to Marks & Spencer during a business tip in London.

Maria forgot to pack underwear on a business trip and ended up replacing them with clearance Valentine's lingerie from the Billings, Montana Sears. I may or may not have a pair of Lucky Charms underwear that were $1 at a Virginia Beach Target.

Laura was one of many readers who forgot crucial medicines at home. She was in Germany so was out of luck. If you're in the U.S. and have your prescription with a national chain, such as CVS or Walgreens, go to the local one and it might be able to give you an emergency supply. I've had to utilize this service more than once.

The winner in the "left behind" category has to be Liz, who so carefully packed her checked bag the last night of her cruise that she had to disembark barefoot. David had the opposite problem: forgetting to clean out his backpack after a hunting trip. He got a nasty surprise at TSA the next time he flew when they found an entire box of handgun ammo.

Readers, including Kevin, successfully packed but then got so excited to start their vacation that they forgot to retrieve their luggage from baggage claim. Most commonly left on planes were iPhones, Kindles and iPads. Pro Tip: Don't use the pouch in front of your seat unless you have something brightly colored sticking out to remind you that you've got valuables in there.

Sometimes you might end up with not just your stuff, but other's stuff as well. Steph's mom drove away with Steph's car keys and didn't realize it until she was six hours away. Melinda nabbed the keys to her sister's car by mistake and had to FedEx them back. I dropped off an Avis rental car at Nice's train station, only to find the keys in my bag when I was more than halfway to Paris. Fortunately, there was an Avis office at the train station in Paris. I had to pay a 50-euro fee (about $55) but have a feeling it could have been much worse.

The No. 1 mistake people made during their travels had to do with their passports or driver's licenses. Julianna tried to rent a car with an expired license and was turned away. Theresa forgot you need more than six months left on a passport and was denied boarding on her flight to Costa Rica. Jessica made it all the way to her parent's house in New Jersey for a family vacation to Cancun before realizing her passport was back home in Ohio.

Aaron accidentally washed his passport and had to get another one. To add insult to injury, he then took only the replacement passport, not the original one with his visas as well, so he didn't have the correct visa to get into Saudi Arabia.

Kate's husband put the passports in his carry-on for their flight from Colorado Springs to Puerto Vallarta via Houston and then gate-checked the bag straight through without realizing they would need to show their passports to board the flight to Mexico. Kate had to plead for a gate agent in Houston to get their bags off the plane so she could sprint to baggage claim, get the passports and then recheck the bags. As Kate put it, "My husband is not in charge of passports any longer."

And then there's Stephanie, whose story is a cautionary tale for all of us. She made a mistake so simple on a flight booking that I'm sure she thought, "There's no way I would do this." Stephanie misspelled her own name.

I commend her, and all of you, for sharing your travel muck-ups. Your stories helped me realize that we're all capable of doing idiotic things when we travel. They also showed me that you got through your travel messes just fine. Maybe the next time I make a mistake, I won't feel quite so stupid.

Would travel insurance have helped in these situations?

Trip insurance and credit card protections on certain credit cards might have helped in the case of some of the travel blunder situations we've discussed here. Learn more about your trip insurance options here: