Child turning 18? Here’s everything you need to know before the next time they travel

Articles
Melissa Klurman is a travel reporter and the winner of a Lowell Thomas Gold Award for travel writing.
Follow
May 17, 2022
•
7 min read 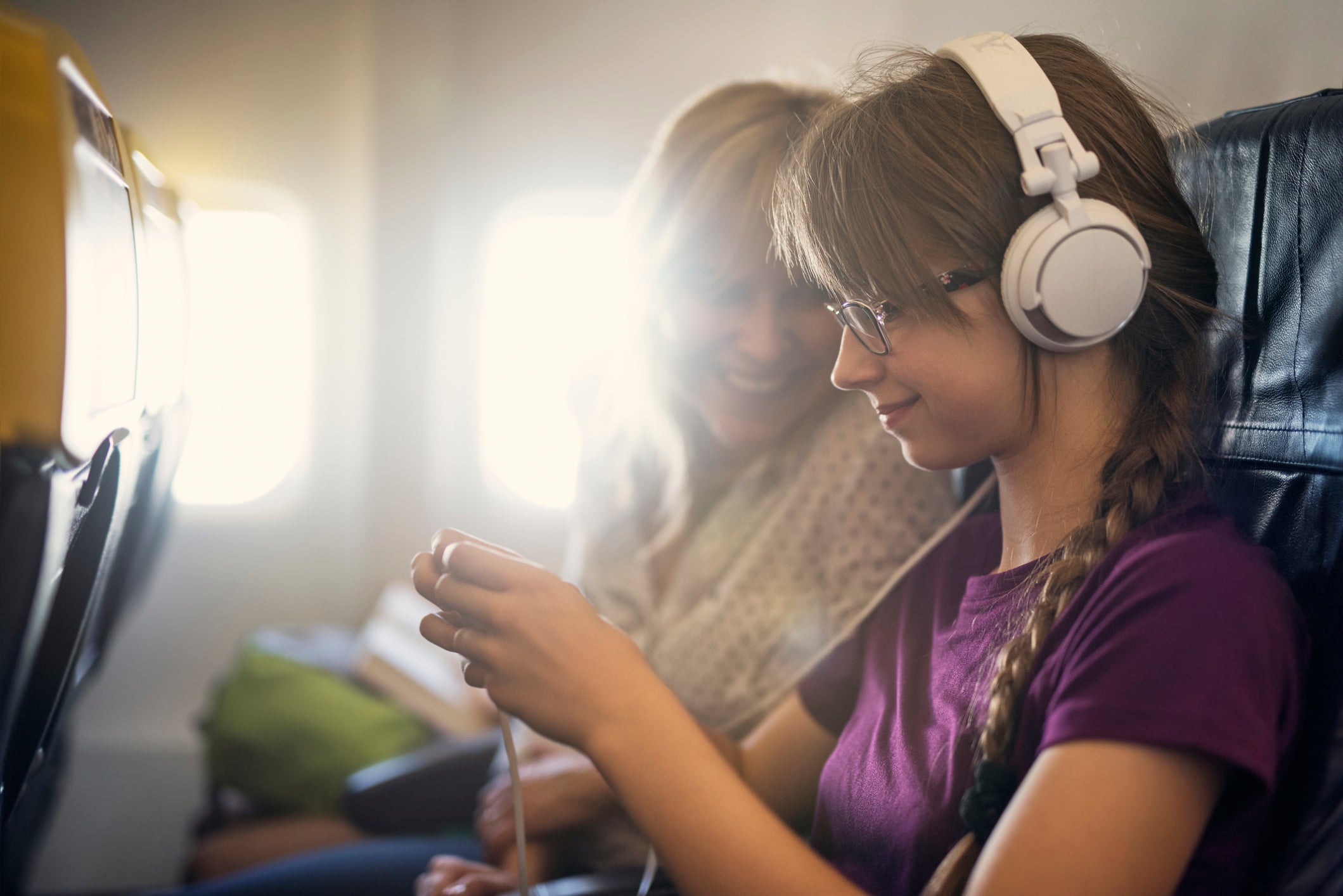 Are you the parent of a teen about to turn 18? Congratulations!

It's an exciting time as young adults wrap up high school and start the next chapter of their lives, which will include a host of new travel considerations.

My son just hit this benchmark age, and in addition to many exciting life milestones, each travel adventure this year has unveiled a new hurdle. Some of these have been easier to anticipate and fix than others.

For example, although you may have booked travel for your teen when they were still 17, turning 18 immediately removes them from your TSA PreCheck and Clear accounts. I have to admit, I didn't think about this until I checked myself and my son in for a flight from Newark to Austin about a month after his 18th birthday. I quickly discovered he was missing the TSA PreCheck indicator on his boarding pass.

Upon further investigation, it turned out he no longer could use my Clear account to access expedited security either. Clear was a quick fix, but PreCheck, not so much.

The good news, though, is that an educated traveler can avoid the most frustrating "welcome to adulthood" travel surprises.

Here are a few benchmarks and action items to add to your calendar as the big birthday approaches.

This was always the case with my son, but as soon as he hit 18, the magic "check" was gone. This is a hard one to fix at the last minute, since you'll need to make an appointment for in-person registration and fingerprints. You can, however, apply for a separate account for your young adult prior to their 18th birthday.

Note that it's only a five-year validity for all accounts, so to get the most value from the $85 service, try keeping your child on your account until a few months prior to turning 18. This way, they can keep flying under your status as long as possible.

As you may have noticed at the airport, PreCheck isn’t always the only way to skip the traditional security line. Another service that will expedite your airport security experience in many airports is Clear. It's a paid service that uses biometrics — scans of your eyes and fingerprints — to expedite you through the security process. Kids can come with you for free through Clear until they turn 18.

Then, the second they turn 18, they are no longer part of your paid membership. The good news is you can instantly add a new account for them either online or at the airport. One caveat: Unlike PreCheck, which offers the ability to create separate accounts for minors, you cannot create an account for anyone under 18. This means you can't move forward with this step until after their birthday has passed.

Once they turn 18 though, if you are a Clear member, you can log in to your account on Clear’s website and add up to three family members for $50 each per year. To speed things up, create their profile at home online. Then, when they arrive at the Clear entry point, a member coordinator will scan their eyes and fingerprints and immediately activate the service.

Keep an eye on your big kid's passport as they approach 18. If you applied for a passport on their behalf before they turned 16, they will have received a passport valid for just five years. U.S. citizens only receive a passport valid for 10 years if they apply at age 16 or older. If your child did receive a five-year passport the last time they applied, there's a good chance the renewal date may be approaching soon — especially since you should really start renewing your child's five-year passport at the four-year mark (another lesson I learned the hard way this year when planning a family vacation).

Currently, minors are not allowed to use a parent's Global Entry status when they're traveling and returning to the U.S. together (although there has been chatter about the program extending free entry to minors). So, it's possible your 18-year-old already has their own account. If your big kid doesn't have an account and you're applying for the first time concurrently with TSA PreCheck, streamline the applications into one process and one payment, since the $100 Global Entry fee automatically gives you PreCheck for no additional cost.

The free Mobile Passport app lets you add up to 12 profiles to a single account, meaning that a single household only needs to submit one transaction. However, even if your children's information is saved on your account, they can each still have their own apps with their personal information saved on their phones. This is useful if they're traveling without you, just as long as you don't both try to submit the same information at the same time when you land, which could hinder your ability to get approval.

In the positive column, here's something cool your 18-year-old can do — accompany a minor! Actually, on American Airlines, anyone 16 and up can accompany a minor, but on United Airlines and many other carriers, only a "parent, legal guardian or someone who is at least 18 years of age or older" can escort minors on a plane. This is great news for parents who want to, for example, send both their 18-year-old and 12-year-old to grandma's house on the other side of the country.

Here's something else to keep an eye on when traveling with your older teen: a surcharge for an extra "adult" in your room. You know those pull-down menus that pop up after you check "number of children" in your reservation on a hotel booking site? Many top out at 17, with 18 as the maximum age. This won't cause much of an issue at hotels where you can have four adults in the room for the same price. However, for properties that charge per person, like all-inclusive resorts, expect to see a price bump.

There's one more important category to pay attention to if your 18-year-old child is traveling independently: medical power of attorney. To be honest, I'm still figuring this one out myself, but in short, a medical power of attorney becomes necessary when your teen is considered an adult and is ever in an accident. Without it, a doctor or other medical professional might be prevented from giving you medical updates, and you may not be able to make medical decisions for your child the way you would if they were a minor. Yup, we know, it's a scary one. But a little knowledge here goes a long way to smooth planning and future journeys.