This Job Perk Lets Employees Travel Where They Want for Free

Articles
Brian Biros spent most of the last 15 years backpacking through 100+ countries. He writes TPG's Points & Miles Backpacker column, so you'll more likely find him in a hostel than a Ritz, if you can find him.
Follow
May 20, 2019
•
7 min read 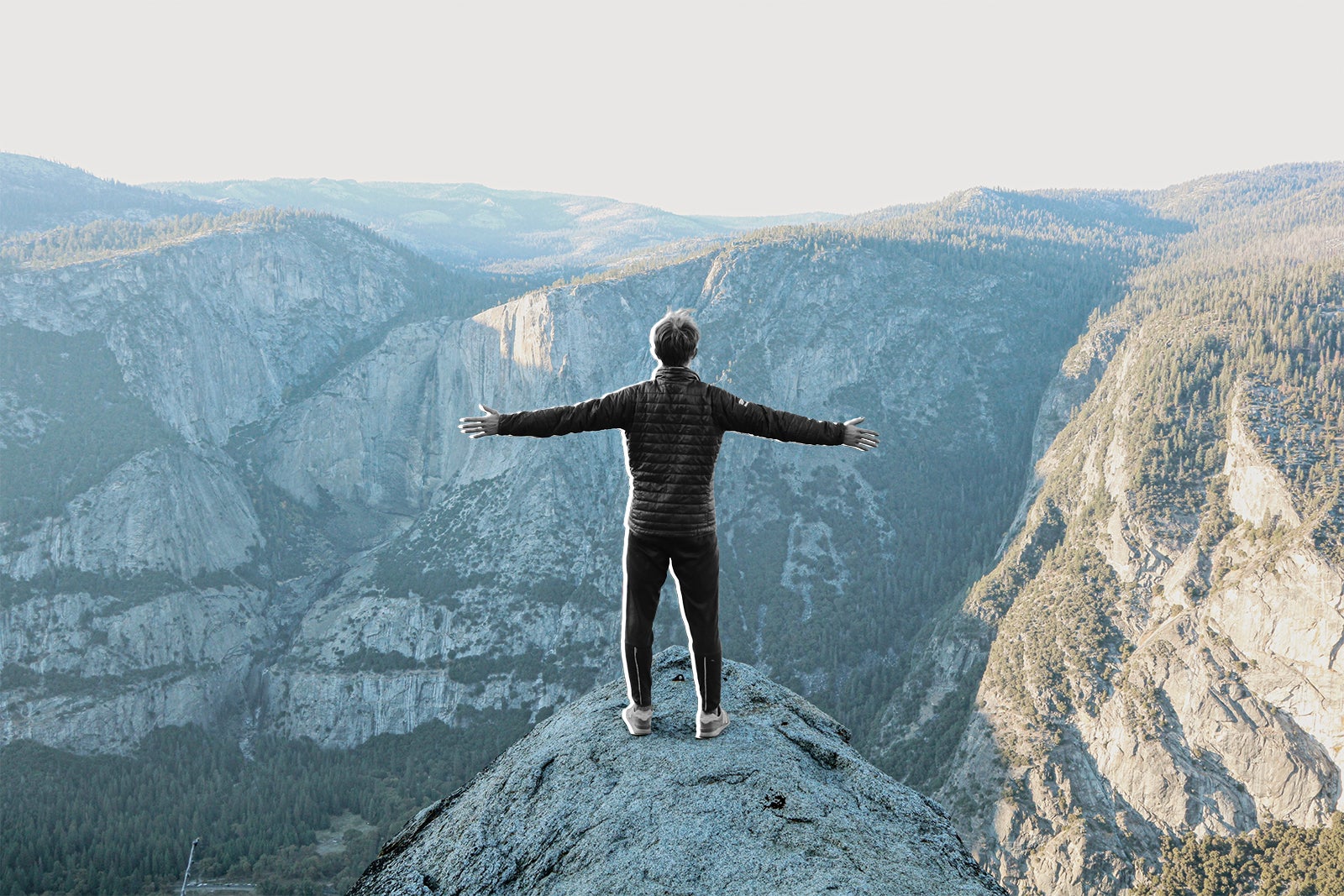 For many people, traveling for work is a valuable perk: an opportunity to see a new city on the company dime and rack up points and miles in the process.

Work trips, however, rarely include free time to see much more than an airport, office and hotel. Even those that would like to explore don't get the chance. Fortunately, some employers saw a unique opportunity to increase employee morale without increasing cost to themselves or the client.

Let's say an employee spends a week in New York City for business, but the work schedule doesn't allow free time to enjoy the city.

What if, instead of flying home on Friday, the employee flies home on Sunday. As long as the flight costs the same or less, the employee could spend the weekend exploring the city at no greater expense to the employer. Although the employee would be responsible for their own lodging, they'd essentially get free airfare for a weekend in the Big Apple.

The scenario gets even more interesting on longer engagements. If an employee has to commute from Atlanta to San Francisco two weeks in a row, what if — instead of flying back to Atlanta the weekend in between — they fly to Los Angeles for the weekend to see friends. The employee gets a free weekend trip, and the flight cost to Los Angeles would likely be less than a ticket to Atlanta.

This is the theory behind "alternate weekend travel." In both scenarios, the employee gets a free weekend in a city of their choice. And the employer gets a happy employee at no additional cost; potentially even at a discount.

Alternate weekend travel isn't new, but it has existed in many different forms and gone by any number of names. Some smaller consulting firms don't explicitly address it, but unofficially allow it or defer to project managers. The big four consulting firms have made it official policy, as have many consulting companies with significant employee travel.

Dixon Wright is the vice president of ISO/SOC Assurance at Coalfire Systems, a cybersecurity advisory firm that requires frequent employee travel. He prides himself on the strong culture and high performing teams he builds and believes alternate weekend travel contributes to this. “I try to make work as flexible as possible and let employees take advantage of the travel they already have to do," Wright told The Points Guy. "Give them more freedom and perks — it's only more advantageous to make them happy.”

It seems to be working. Wright says the impact on employee morale is significant, and it's even attractive to new employees. “The weekend is like a free vacation. It's compelling.”

In addition to both employer and employee satisfaction, the policy can also benefit clients. Because the policy requires alternate travel to cost no more than standard business travel, it usually saves the client money.

“As a company that sends people on the road frequently, how do you take advantage of being on the road? And how do you reduce the cost to the customer?”

The alternate weekend accomplishes both.

Wright tells his employees, “You can go where you'd like as long as it's cheaper to the customer.”

When Raymond Lin began his career in IT consulting 15 years ago, he was staffed on a long-term project with a team of recent college grads with plenty of freedom. As his projects normally lasted many months at a time, he and his co-workers searched for cheap flights and took alternate weekend group trips wherever they'd find a deal — sometimes even to the Caribbean.

Lin rose from an entry level consultant through four firms to reach partner, and alternate weekend travel has been a consistent perk along the way. “We've always had an official policy on it.”

As he began to manage employees and handle recruiting, he would often advertise the alternate weekend, sometimes referencing his own experiences. “For junior prospective employees, it was seen as a job perk.”

Of course, Lin stressed the importance of not advertising free vacations with the client. “Even though it's policy, it could create a sentiment that makes it harder to work with the client. Don't post the trips on social media if you are connected to the client.”

Practically speaking though, the policy makes sense. “It's a good employee morale booster. From the business perspective, a number is just a number.”

Millennials and the Alt Weekend

It's no secret millennials love to travel. And many entry-level employees who must travel for work have the freedom to maximize alternate weekend travel. They even call it the "alt weekend," giving it the feel of a keyboard shortcut, which can be seen as a better way of doing something that only the savviest travelers know.

Jimmy Dilz is a 26-year-old traveling consultant who chooses an alternate weekend roughly once a month. He recently traveled to San Francisco for a work week and booked his return flight on Sunday to spend the weekend in Yosemite National Park. Dilz flew his sister in from Denver on miles, rented a car using free day credits and stayed at a Marriott one night on points. They camped two nights in the park, giving them all weekend to hike the Yosemite Valley.

The weekend cost him almost nothing out of pocket. Flights and the car rental were free, and his total lodging costs were just $26. The return flight on Sunday was significantly less expensive than a return on Thursday would have been, saving the client money as well.

The process is pretty straightforward. Dilz told TPG, "I ask project leads to confirm my alt weekend itineraries before booking. A simple justification of the client savings is all I’ve had to show. It does not make a difference to my employer as long as the alt travel does not impact productivity."

Dilz sees the consulting profession as a lifestyle — one that the alternate weekend complements.

"Being able to create vacations from work trips, while learning how to effectively manage your time and resources along the way, is extremely rewarding."

The impact of alternate weekend travel on his professional life explains why employers offer it, too. "This perk makes me work even harder," Dilz said.

A Perk for Everyone

Travel is a necessity for many professions at some point. If you find yourself obligated to do so, maximize the experience. Even cities that don't seem attractive on the surface may surprise you.

Ask your HR department or project manager about your company's policy. It's not just for consultants. I spoke to one HR director whose company does not mandate much travel but does allow employees to extend the rare business trip for personal reasons.

Next week, I'll be writing a full guide on how to best approach this policy with your employer. I'll also share my tips on how to maximize the perk, which I did for many years as a consultant.