Articles
Nathan Richardson is a seasoned traveler who has lived in eight countries on four continents, reached 2 million mile status on American Airlines and prefers the aisle seat. He is the father of twins who are already applying for their second passports.
Follow
Jan. 06, 2020
•
5 min read 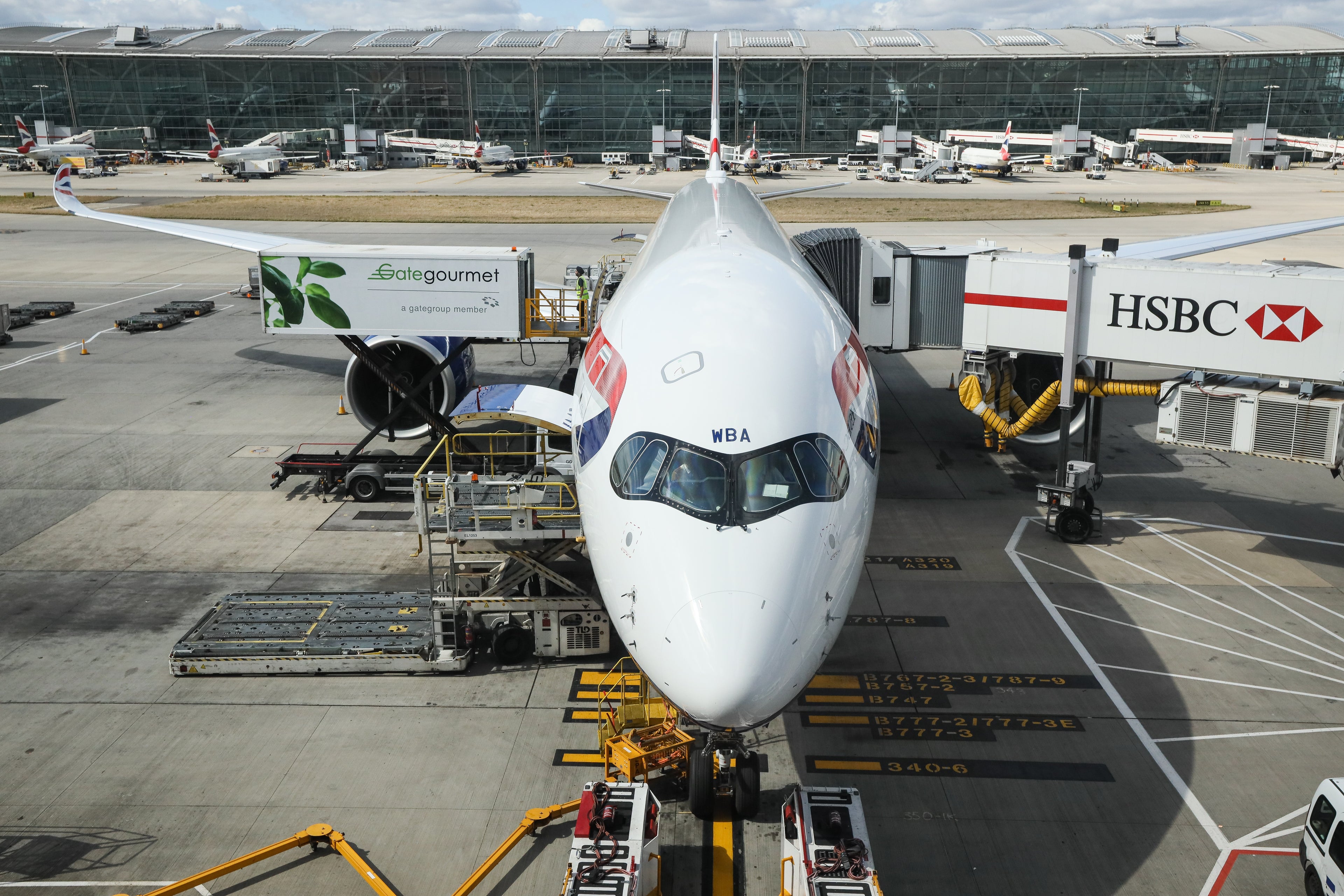 This EU261 claim netted a passenger $1,900 for a delayed flight
This post contains references to products from one or more of our advertisers. We may receive compensation when you click on links to those products. Terms apply to the offers listed on this page. For an explanation of our Advertising Policy, visit this page.

Sometimes, travel plans go awry — even for veteran travelers like Nathan Richardson, TPG's executive vice president, who experienced a five-hour flight delay but was able to claim $1,900 in compensation via the EU261 regulation that protects passengers who've experienced flight delays and cancellations. TPG has researched everything you need to know about claiming compensation via EU261.

I booked my London round-trip flights via American Airlines' website with my Citi® / AAdvantage® Platinum Select® World Elite Mastercard®. There is a drawback of booking London flights via American's website. More often than not, you'll be on a British Airways flight — not on an American aircraft. When you book this type of codeshare, you are sometimes limited in seat selection and you can’t always check-in via the app. There are just a lot of friction points in the process. The information for the Citi AAdvantage Platinum card has been collected independently by The Points Guy. The card details on this page have not been reviewed or provided by the card issuer.

But, there are two great perks of flying British Airways due to my Oneworld Sapphire status: premium-desk check-in and access to the British Airways Galleries Lounge at Heathrow (LHR). My kids and I realized the importance of this perk when our flight was delayed by two hours because of a technical issue after we'd already cleared check-in. Traveling with twin six-year-olds may not seem like anyone’s dream, but my kids were thrilled with the choices of food and drinks, as well as the kids' zone, at the BA lounge.

We had finally boarded the BA 777 bound for New York when the pilot announced we had to return to a gate to allow a passenger to disembark, which somehow triggered the original technical issue again. (At this point, one twin spilled a glass of orange juice on the other’s lap which nearly caused an international incident.) The pilot then informed everyone that we would be disembarking to await a 787 to take us home -- six hours later.

Fortunately, we could return to the Galleries Lounge to enjoy our third helping of food, more time on the normally forbidden iPad and a generally pleasant afternoon.

The real bonus came on our return when my TPG colleague Christian Kramer suggested I take advantage of the EU261 regulation. He told me that British Airways makes it relatively easy to claim compensation via its website.

Under the "Help" tab on the BA homepage, there's a link for "Delays, cancellations and refunds." Once there, under "Compensation," BA spells out which flights and circumstances are covered.

It also spells out levels of compensation and what documentation is needed.

The website then guides passengers through several options and what to do.

British Airways Executive Club members will see a list of past and future bookings and can select one of those as the itinerary that this claim is related to. Non-members can add their booking reference and the website should display details of the booking in question.

Passengers are then able to upload any receipts if they are also claiming reimbursement for expenses over and above the statutory EU compensation before submitting the form.

After following the instructions, I filed our family's claim and -- within 24 hours -- British Airways had deposited $1,900 into my Citibank account. Although we arrived home a few hours later than expected, I can’t complain about the fact that the original cost of my kids' tickets was almost entirely covered by the claim.

Have you ever had to file for EU261 compensation? How did it go? Tell us in the comments below.