Articles
Carissa Rawson is a Points and Miles Reporter at TPG, helping readers get to where they need to go, faster (and cheaper). You can find her in your nearest Priority Pass lounge, sipping free coffee and obsessively researching travel.
Dec. 26, 2019
•
4 min read 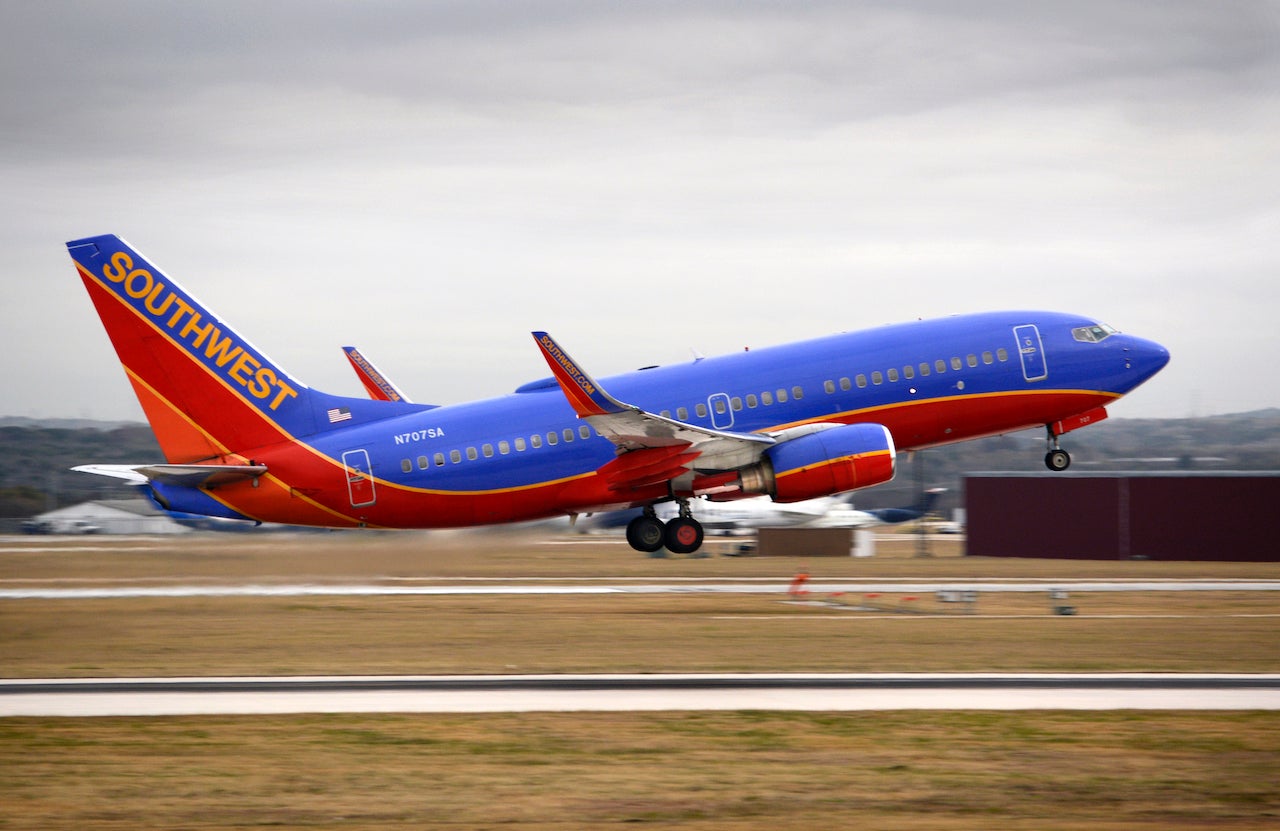 Southwest Airlines' seating policy is a love/hate situation, a man-eat-man bonanza that rewards the agile and punishes — harshly — the less nimble. I'm firmly in the camp of "love," and here's why.

You've got Equal opportunity seating at your fingertips

Look, I am all aboard the airline loyalty train, specifically in the pursuit of elite status. I love feeling like a top-tier big shot when my complimentary Premier upgrade clears on United, and nothing makes me smile like dining in the Polaris lounge. But nothing is harsher than when I'm forced to fly American Airlines as a no-name and I board the last of the pack, frantically refreshing my app to see if an aisle seat has opened up.

While Southwest doesn't have the same geographical footprint as the Big Three — Delta, American and United — it also hasn't put into place some of the ridiculous (and expensive) charges that the legacy carriers have. This is especially true in regards to seats and seat assignments.

For the unaware, Southwest boards in groups of A-C and numbers of 1-60. Your ranking in line is dependent on a few different factors: when you check in, what fare type you've purchased, and your elite status with Southwest.

I know, I just said elite status doesn't matter on Southwest, but hear me out: Though A-list and A-list preferred members (top-tier elites with Southwest) get priority boarding, they're few and far between. And regardless of status, boarding spots A1-A15 are reserved for business select fares (even if they go unsold). Customers can also purchase early bird check-in, which allows check in 36 hours in advance instead of just 24, although the additional fees (between $15 and $25 one way) put many people off.

All this is to say that while you may not get A1-A15 (or even A15-30), you can still buy a ticket for your very first flight ever on Southwest, check in 24 hours prior to flying, and end up in the first row — or even better, in the exit row — for free. This is in stark contrast to the convoluted boarding scheme enacted by airlines that board based on mileage flown, dollars spent, credit cards held and fare class paid.

You can sit wherever you want.  No, really.

Southwest's boarding process is infamous in that it allows everyone to sit anywhere they wish, willy nilly. While many bemoan this feature, I appreciate it. Take, for example, my brother. He makes short hops all across the Western U.S., and Southwest is his main airline. Why? Because he buys last minute, doesn't care to check in until he gets to the airport (an hour before boarding), and ends up in the front five rows regardless because he's willing to take a middle seat. To him, it's more important to get off the plane early than to enjoy the view that a window seat would afford.

And that's what's great about Southwest. The airline's lack of seating plan allows everyone — absolutely everyone — to sit where they like. Me? I'd rather be 10 rows back in an aisle, so I'm going to try to check in as soon as I can. But Southwest affords flexibility to those who care about where they're sitting.

I know that Southwest's chaos isn't for everyone. But these days most airlines will charge you more for the privilege of choosing a seat anyway (unless you're paying for a higher class economy ticket). Southwest simply puts everyone on the same level, with a few people paying for the opportunity to guarantee their desired boarding position and the rest making a break for it at the 24-hour mark. Southwest's system makes room for all types, from the nervous flyer who pays for the 36-hour check-in to my brother, who strolls up to the counter an hour prior, so that everyone gets exactly what they want.