Ask the cruise director: What are the biggest myths about cruising?

Articles
Matt Mitcham is one of the most popular cruise directors of the past decade. Matt offers his insights to cruise fans at The Points Guy.
Follow
Nov. 29, 2020
•
6 min read 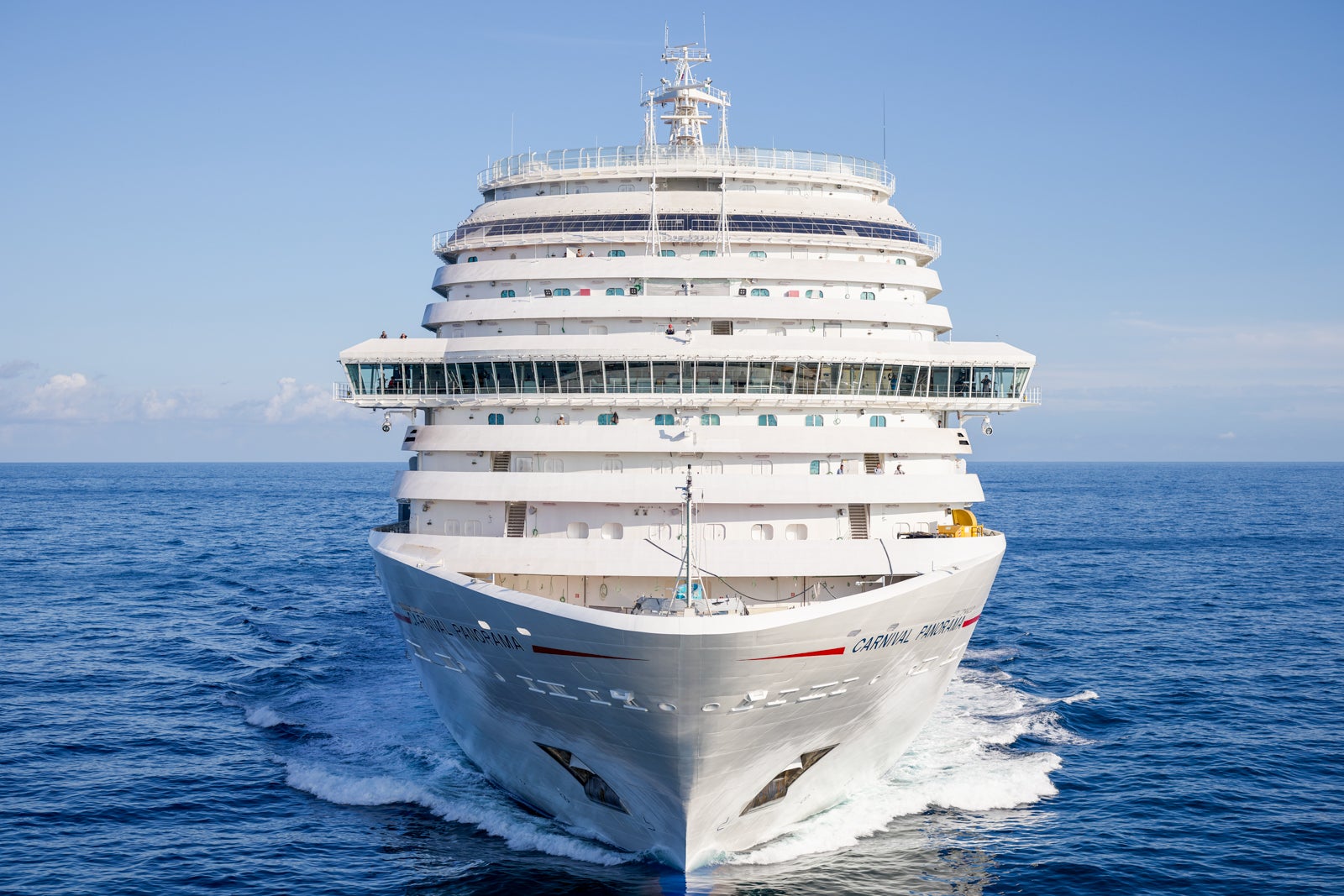 One of the most popular cruise directors of the past decade, Matt Mitcham, is offering his insights to cruise fans in a series of pieces for The Points Guy. Presented in a question-and-answer-type format, these pieces originally appear exclusively in The Points Guy's cruise newsletter (sign up here). Mitcham retired from Carnival Cruise Line in August.

Today's question for Matt: What are the biggest myths about cruising?

There are three big ones that I often hear: Cruising is just for old people; if you're left behind in a port, you will be stuck there until the ship returns; and you'll always get seasick.

Here, some thoughts on all three topics:

Cruising is for old people

I’ll admit, in the early years, this was pretty much the case, but cruising has evolved so much. Nowadays, you’ll see lots of young people on board, from families to bachelorette parties.

Don’t get me wrong, the older generations still cruise. But don’t be so quick to turn and run. If you think that millennials made up the "twerk," you are most certainly mistaken, my friend. The older generation includes some of the funniest people on board the ship, simply because they don’t care what people think, and they’re just there to have a good time. You have not lived until you’ve witnessed an 84-year-old grandma drop it like it’s hot.

Think of a cruise ship like a floating hotel that allows you to travel to numerous destinations without the hassles of airports and expensive train trips between each destination. The best part is that you’ll have so much fun traveling between those destinations. Who doesn’t like the thought of sipping cocktails by the pool during the day and then dressing up and dancing the night away in the nightclub.

On a typical big ship, there are so many bars and restaurants on board that you’ll be spoiled for choice. The cruise director and their team will put on some incredible entertainment, from high-energy dance shows to live music, not to mention the various themed evenings. There is literally something for everyone on a cruise.

What if the cruise ship leaves me?

One of the best things about going on a cruise is waking up in a new exotic port each morning. One thing that people don’t plan on doing is being left behind. You’ll notice that everyone stands on their balcony when it’s time to depart from a port. Now, you may be naive enough to think that they’re there to watch a beautiful sail-away. In reality, they stand there to watch the famous "pier runners." Every cruise will have a few people that will either lose track of time or just have way too many margaritas on shore.

It sounds a little cruel, but watching people run down the pier, in order to not miss the ship, will be one of the most entertaining things you’ll see on your cruise. If you think watching a live NFL game is loud, just wait until you hear two cruise ships-worth of passengers cheering on two drunk people running down the pier. A man will literally leave his wife to get back to the ship on time.

Thankfully, most people make it back, but for the odd few that don’t, they have to wait on the pier until next week when the cruise ship returns. I'm kidding -- Every cruise line has port agents, who will take care of the guests. The best thing to do is always know local time versus ship time, and use a wristwatch instead of a cellphone, as they have a tendency to change to local time.

Many people worry that they may get seasick on a cruise. In reality, most people don’t get seasick while cruising – at least not anymore. The cruise ships of today are so big and have such state-of-the-art stabilization technology, that you’ll barely feel the motion in most cases.

Don’t get me wrong, I've been through my fair share of rocky seas, from crossing the transatlantic to an unforgettable Hurricane Sandy cruise (which led to six days at sea). But, one thing was for sure, the captain and his team kept us very safe the entire time.

You see, the good thing about being on a ship is that unlike a house, you can move the ship out of the pathway of oncoming turbulence. The cruise line wants you to have a great cruise, which includes not being seasick, so they will avoid rough sea conditions whenever possible. For those that still don’t believe me, there’s an old sailors’ myth that ginger ale and green apples help settle the tummy. Although lately, I've been hearing about a new remedy called alcohol. When the ship starts a rockin', only the drunk people are walking straight.

Mitcham served as cruise director on several Carnival ships including Carnival Vista and Carnival Breeze. Known for his six-pack abs, shirtless selfies and effervescent personality, he was recently profiled in People magazine as the “hunky cruise director.” He was named the cruise world’s best cruise director in 2019 by the cruise industry’s leading magazine, Porthole. You can find him on Instagram at @mattcruisedirector.