Articles
Dia Adams contributes to TPG Family, writes The Deal Mommy, and is the mom of a teen and a tween. Her passion lies in teaching families how to travel more while keeping their savings and sanity.
Follow
March 21, 2019
•
5 min read 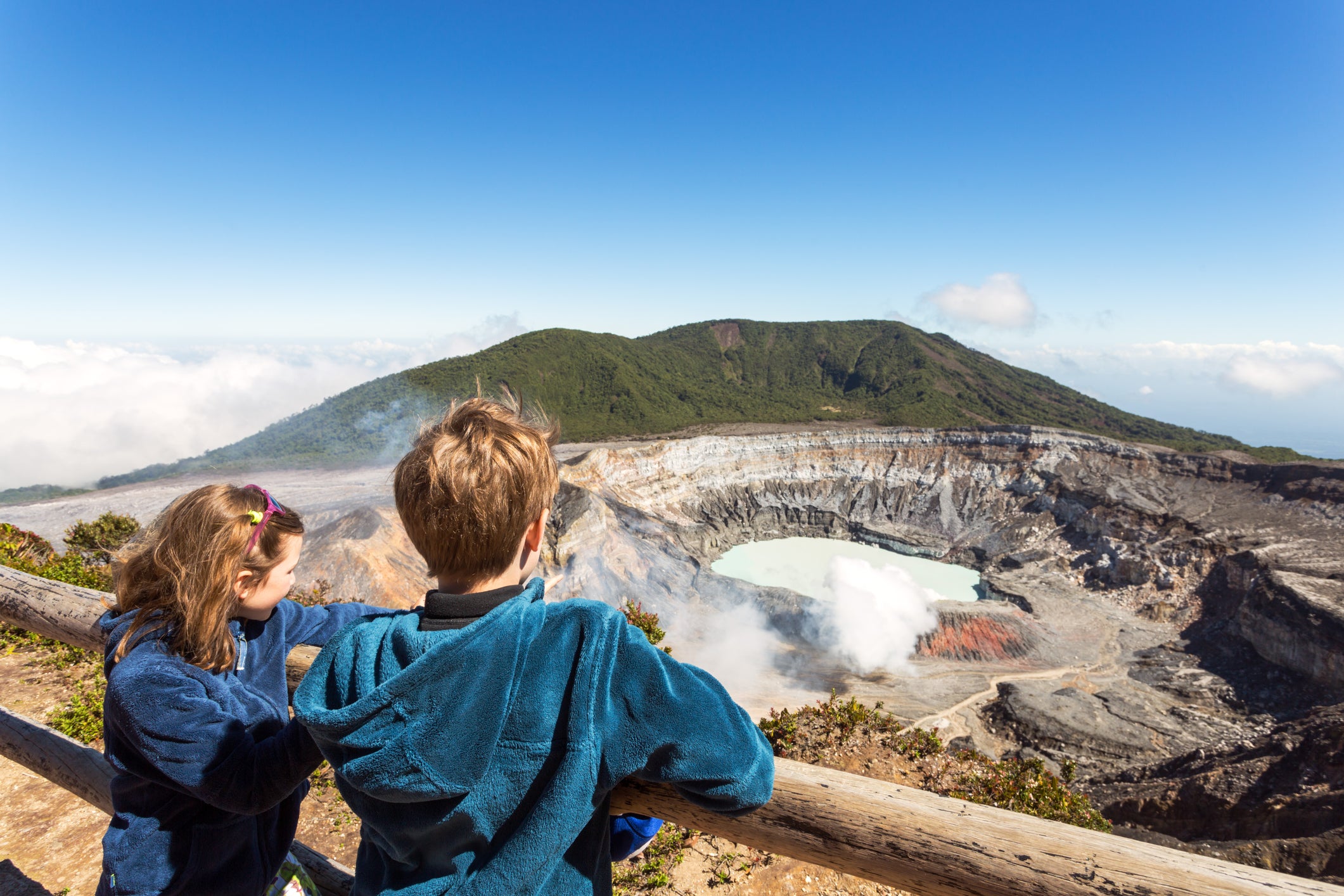 I know tweens can be challenging and, in fact, can be the toughest age to please, but I didn't think 15 minutes at Fontainebleau castle near Paris would be enough for my 12-year-old daughter. After a bit of digging, she shared that she wasn't bored, but furious. I had no idea why. That day I learned something: Kids learn from travel, but the lessons they learn may not be the ones you intended to teach.

History Doesn't Repeat Itself, But It Does Rhyme

I read once that tweens have a "heightened sense of justice." Between Fontainebleau's opulence and Versailles' "Let them eat cake" legacy, my daughter had hit her limit of what she perceived as wasteful spending. At 12 she hadn't learned much about the French Revolution, but even with her limited understanding, she deeply felt the suffering of those on the nobility's outskirts.

That feeling led to a conversation about income inequality, in general. I've tried not to spoil the kids with miles and points, but let's face it: Many of us punch above our weight class when it comes to travel. My husband and I aren't rich by any means, but the mere fact that we can afford travel, even heavily subsidized by rewards, shows that we have disposable income that some just don't have.

I took my daughter to Versailles and Fontainebleau expecting to teach her a little about French culture. I did not expect her to take away from the experience a desire to give more of her allowance to charity.

Another lesson I didn't expect came in Hoi An, Vietnam. I'll be honest: My expectations for our day trip to Hoi An were pretty low. By week three into our five-week Asia trip, the kids and I were ready for some downtime. We were cocooned at the Hyatt Regency Danang but were getting restless after three days of being pampered.

My initial impression of Hoi An was similar to my reaction to Rottenburg, Germany: lovely but basically a cultural theme park. Traveling solo with an 8 and 11-year-old, that was fine by me. The kids and I wandered through the streets drinking from a young coconut and shopping for souvenirs.

The teachable moment came in an antique poster shop. We collect old advertising, so I thought it would be fun to pick up an example from Vietnam. What I didn't expect was a large selection of propaganda posters from the Vietnam War. I should have, but I was too much in vacation mode to think it through.

Of course, my kids know who Uncle Sam is, and living in DC they have made trips to the Vietnam War Memorial. However, at their ages, they had yet to grasp the enormity of the conflict. The posters led to a conversation about war, in general, and the Vietnam War, specifically. It was hard for them to imagine that just 40 years earlier, Americans were in armed battle with the people who now welcomed us with open arms.

The kids and I decided to take the poster below home. Loosely translated, the phrase on the poster means "Happiness for all." The one thing that both sides of a conflict agree on: They're glad when it's over.

When my daughter was 9, she and I visited the Dominican Republic for sun and fun. While wandering through a lower-income neighborhood in Puerto Plata, we came across the sign below. Many things about that trip stick out, but both of us often go back to this picture and what it represents.

If a kid in the Caribbean dreams he can make it to the NBA with hard work, a rusty tire rim and nails, then why can't we visualize the impossible? I hope he (or she) makes it to the big leagues. I hope my daughter remembers that kid and never loses the drive to make her own dreams come true.

We all hope that travel educates our kids. However, the lessons they learn might surprise you. Opportunities for growth don't always come where you expect them to but, if you're lucky, your kids might come home with more than a suitcase full of souvenirs. You might all learn a thing or two along the way.