Traveling With Tweens: The "Toughest Age to Please"

Articles
Summer Hull , aka Mommy Points, ran the Mommy Points site for families who want to travel more for less using miles and points for seven years. She now heads up a variety of special projects at TPG when she isn't exploring the world with her own two girls.
Follow
May 23, 2018
•
6 min read 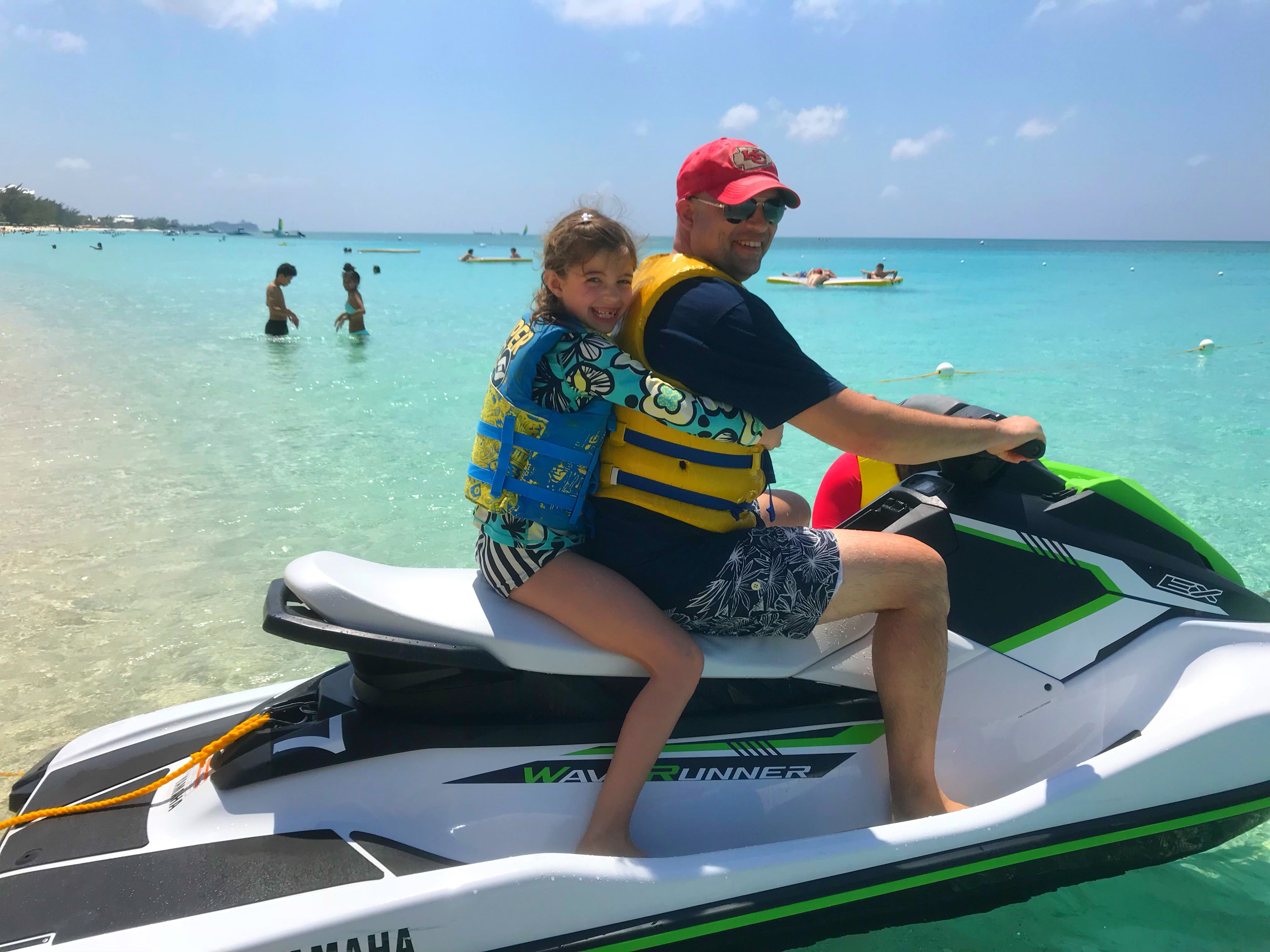 Traveling With Tweens: The "Toughest Age to Please"
This post contains references to products from one or more of our advertisers. We may receive compensation when you click on links to those products. Terms apply to the offers listed on this page. For an explanation of our Advertising Policy, visit this page.

When we were kids in the 1980's, I don't think the word 'tween' or 'tweenager' was yet invented, or even a particularly relevant concept. You were a kid who played outside or with toys, and then eventually you became a teenager who just wanted to hang out with friends, rather than actively play with them. I distinctly remember one day around 7th grade when I went to my best friend's house, knocked on her backdoor as I had a million other times, and asked the mom if my friend could 'play'. As the word 'play' came out of my mouth, it suddenly sounded so stale, irrelevant, and childish. I guess you could say that is the day I went from being a kid to a teenager, but a tween phase between those two distinct timeframes wasn't particularly identifiable.

But times change, and as the mother of an 8.5-year-old in 2018, with nonstop technology, media, and connectedness, I can 100% verify that the tween phase is now a thing. We are just on the cusp of it at my house, and while we can still get away with toys and playing in the traditional sense, that is likely only because of the charming almost-three-year-old who also lives here and enjoys having a playmate.

The tween phase, which is generally thought to be from around 9 to 13 years-old, is unique because these kids aren't yet old or mature enough to have the relative freedom given to teenagers, but increasingly care what others think, and certainly don't want to be lumped in with "little kid" activities. On the flip side, they may actually enjoy some traditional kid activities, but only if it is framed as being something unique to their age range. If a kid's club serves children 3 - 12 years old together...forget about anyone 9 years old and up really wanting to go there.

So, how do you keep these still young, but looking to be 'cool' tweens happy on a vacation? Well first, I say mix in volunteer efforts to open their eyes and keep them grounded in reality, but besides that, hotels are starting to serve this tween market. In fact, they are being referred to as the "Hardest Hotel Guests to Please".

How hotels are keeping tweens happy

The Wall Street Journal hits on this topic today, and shares some great examples of what hotels are doing to keep tweens smiling. For example, the Hard Rock Hotel at Universal Orlando has a "Future Rock Star Suite" complete with a stage and you can even borrow a Fender guitar! My 'Voice' watching tween would be all over this. It doesn't hurt that this hotel is also one of the Universal Orlando properties that convey included Express Passes to all registered guests. This will help tremendously when you visit the Wizarding World of Harry Potter, which is essentially tween-heaven.

I've also heard of some of the larger resorts or cruise ships beginning to offer 'clubs' just for tweens. As an example, the Disney Cruise Line has a club called Edge that is just for guests ages 11 to 14. Edge is open from 10AM - 1AM, and features big TVs, computers, video games, daily activities, and more. This way, the older tweens have a place just for them, protected from the too-littles and the too-bigs.

In the Bahamas, Atlantis has a similar Club Rush, which is an evening club for 9 to 13-year-olds where no parents are allowed. They have video games, iPads, widescreen movies, karaoke, and dancing. Personally, I think that Atlantis nailed the correct age-range for tweens, and Disney might need to shift their tween age range down just a bit since 10-year-olds would probably prefer to not be in the same club as 3-year-olds.

The Mohonk Mountain House isn't a well-known destination in the miles and points world, but if you are looking for an award-winning children's program, this place is worth a look. This "house" is a Victorian castle resort in the Hudson Valley, about 90 miles north of New York City. For overnight guests, they have complimentary individualized kid programs that divide children into Tykes (ages 2 – 3), Explorers (ages 4 – 6), Adventurers (ages 7 – 12), and Teens (13 - 17) and adjust for interests and abilities.

To me, there are two true hallmarks to a successful tween vacation. First, keep the tweens active with activities unique to that destination. This may be snow skiing, jet-skiing, horseback riding, snorkeling, or learning about marine life, but get them outside and busy. They may clutch their iPads tightly as you push them out the door, but peel them a little out of their comfort zone and watch them adjust.

The second hallmark of a successful tween program is getting them around others in their specific age range. This could be as young as 7 or 8 years and will top out around 12 or 13 years. If you group them in with kids before or beyond that tween sweet spot, you will likely end up with a tween that is either bored and disinterested or trying to act older than they need to in order to try and fit in with the teens.

While we are just entering this tween phase, I think it is also going to also be important as she creeps towards double-digits to have her own downtime and stay somewhat connected to her friends while we travel. For now, that means on "Animal Jam Rare Item Mondays", I try and let her get on my computer to the Animal Jam site long enough for her to get that item. That whole world of online games means nothing to me, but it is something important to her that she does with her friends.

What are your thoughts about the trend of hotels catering more to the tween demographic, and what first-hand experience do you have for successfully navigating travel with tweens?