Travel Etiquette: What You Need to Know About Tipping the Next Time You Fly 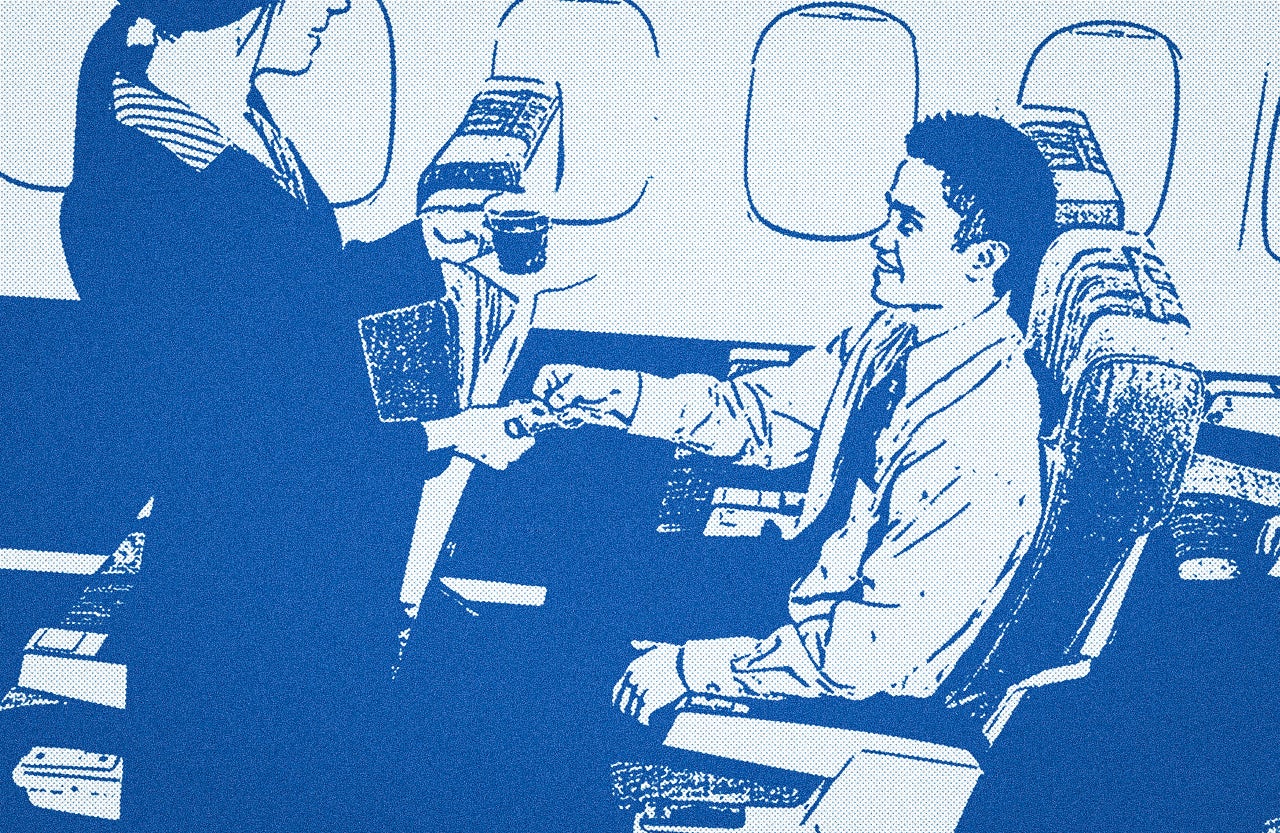 Tipping when dining out is, for most, a no-brainer, even if the percentage varies from person to person. But when it comes to airports and airplanes, things can get a little dicey — even from the employees' perspectives.

Like wait staff at bars and restaurants, some airport employees make an hourly minimum wage, and are accustomed to supplementing their income with gratuity. Others are salaried, and not permitted to accept tips. But what are the rules, and when should you be prepared to whip out an Abraham Lincoln when traversing the airport?

Charlotte, a Delta Air Lines employee who once worked at an airport assisting travelers in wheelchairs, told TPG she typically earned between $5 and $50 in tips, per person. They key? "You gotta like people," she said. When she took the job with Delta, Charlotte said she actually took a pay cut.

Nonetheless, she encourages patrons to think of tipping in airports like you would a restaurant.

The thing you need to remember is this: Generally, airline employees are not usually allowed to accept any tips on the job, while airport employees — often hourly workers who rely on your generosity to help pay the bills — are permitted to to do so.

"No, United employees cannot accept tips," a representative from the carrier told TPG. According to official company policy, "United employees cannot solicit fees, commissions, tips or any other type of personal compensation, rebates or rewards from [customers] ... simply for performing job responsibilities."

With that said, here's a rundown of the situations you might find yourself wondering about.

Not to be confused with plane-side baggage handlers, curbside check-in employees are usually employees of an airline, not the airport itself, meaning you are not expected to tip them for help with ticketing or bags. (Baggage handlers, according to one I spoke with, are indeed eligible for tips — although he had never actually been offered one — likely because it's not a customer-facing job.)

Like curbside check-in employees, ticketing agents are airline employees and cannot accept tips — or bribes, although some have tried. Robert, a United Airlines agent working at the Dayton International Airport (DAY), told TPG that while he has been offered cash — either for service or for favoritism — in the past, he was "not permitted per airline policy" to accept. He did, however, take a Gatorade off the hands of a passenger once since it would get thrown out at security anyway.

For travelers who require a wheelchair to get around the airport, the men and women who assist them provide a crucial service. Joe, who is employed by the airport and provides wheelchair assistance at DAY, said a customary tip is $5. There's "no set amount," Joe said. "It's whatever you want to give." While $20 is the most he's ever received on the job, Joe's co-worker, Mike, once assisted actress Sheryl Underwood and her friends from the gate to their car and got a $50 dollar bill, which made his day.

Charlotte confirmed that as airline employees, no — gate agents are not allowed to accept tips. Or kickbacks. A little patience, she said, can get you much further than what's in your wallet.

"We definitely don't work for tips and have to refuse," she said. "However, if someone is insistent and we have already refused, it's rude not to accept, and we may do so."

Cindy, a flight attendant for United, told TPG that more people tried to tip when she was working for American Airlines. But as airlines move toward card-only payment onboard the aircraft, the attempts are becoming less frequent.

Don't feel obligated to tip your pilot for a smooth landing — getting you safely from Point A to Point B is part of the job requirement. Tipping a pilot is neither expected nor accepted. Unless it's candy. Brian, a first officer for United, recounted the time a passenger showed up with a bag of peanut M&Ms for the cockpit and crew. The gift was happily enjoyed and appreciated by all. No word if the passenger received an upgrade for their act of sugar-coated kindness.

When in doubt, especially if you've experienced service that goes above and beyond, it never hurts to offer a tip to the person helping. In most cases, if it's an airline employee, he or she will decline taking your money. For airport employees, tips ($5 is customary) are appreciated.

And for any employee who goes above and beyond, get in touch with the airport manager or airline to let them know the name of the employee who helped you out. A note of appreciation can quickly become a glowing recommendation that could even help that person earn a bonus or a raise. (Talk about a tip!) At the very least, a sincere "thank you" in lieu of cash can go a long way for people in the industry.

Oh, and one last thing: Please remember to tip your server when dining at a Priority Pass restaurant. The $28 in free food and drink allotted to you covers only that, so don't leave your server hanging after the bill is settled up.